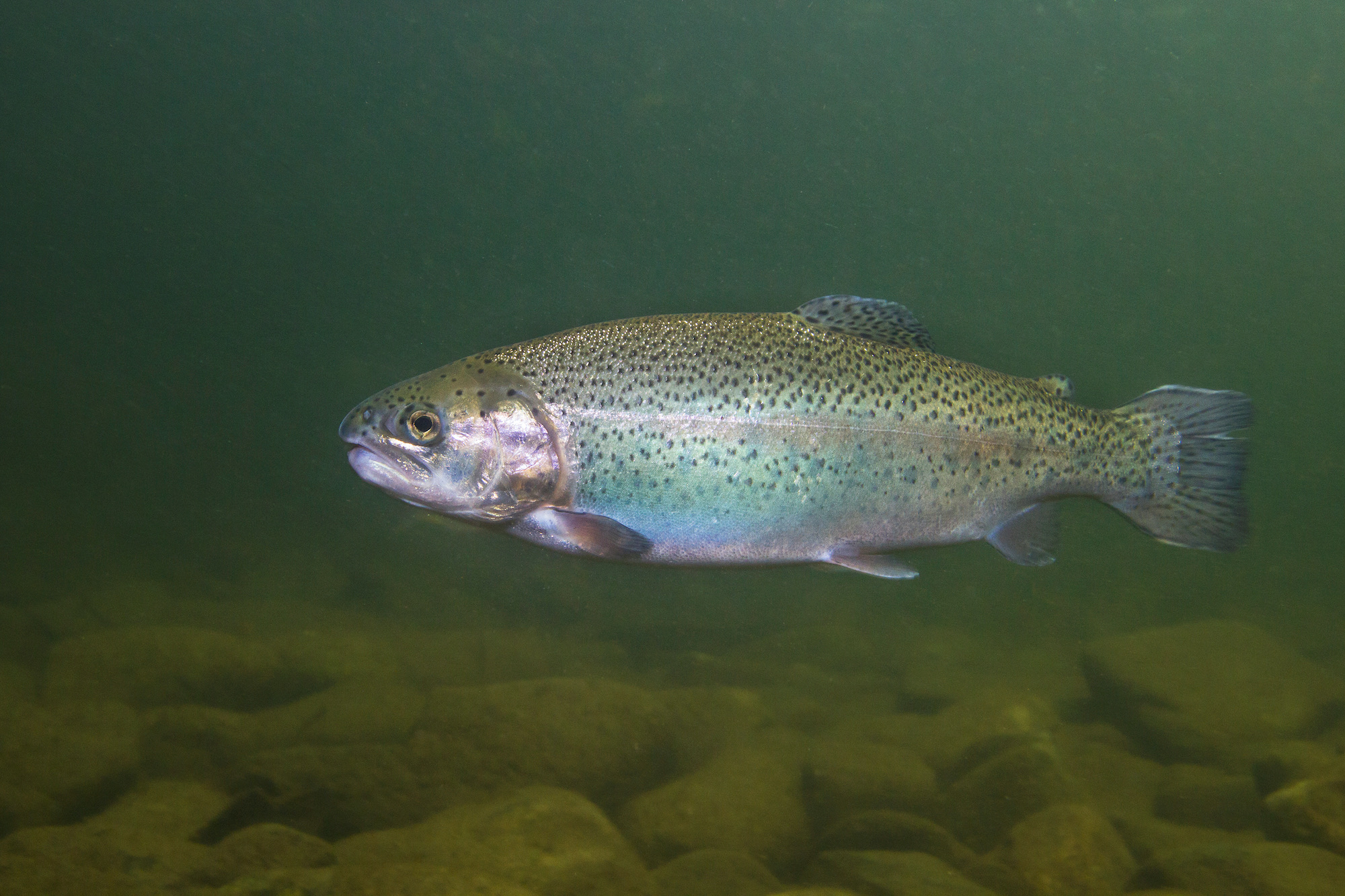 The rainbow trout is native to western North America. It is a popular freshwater fish among both farmers and consumers. 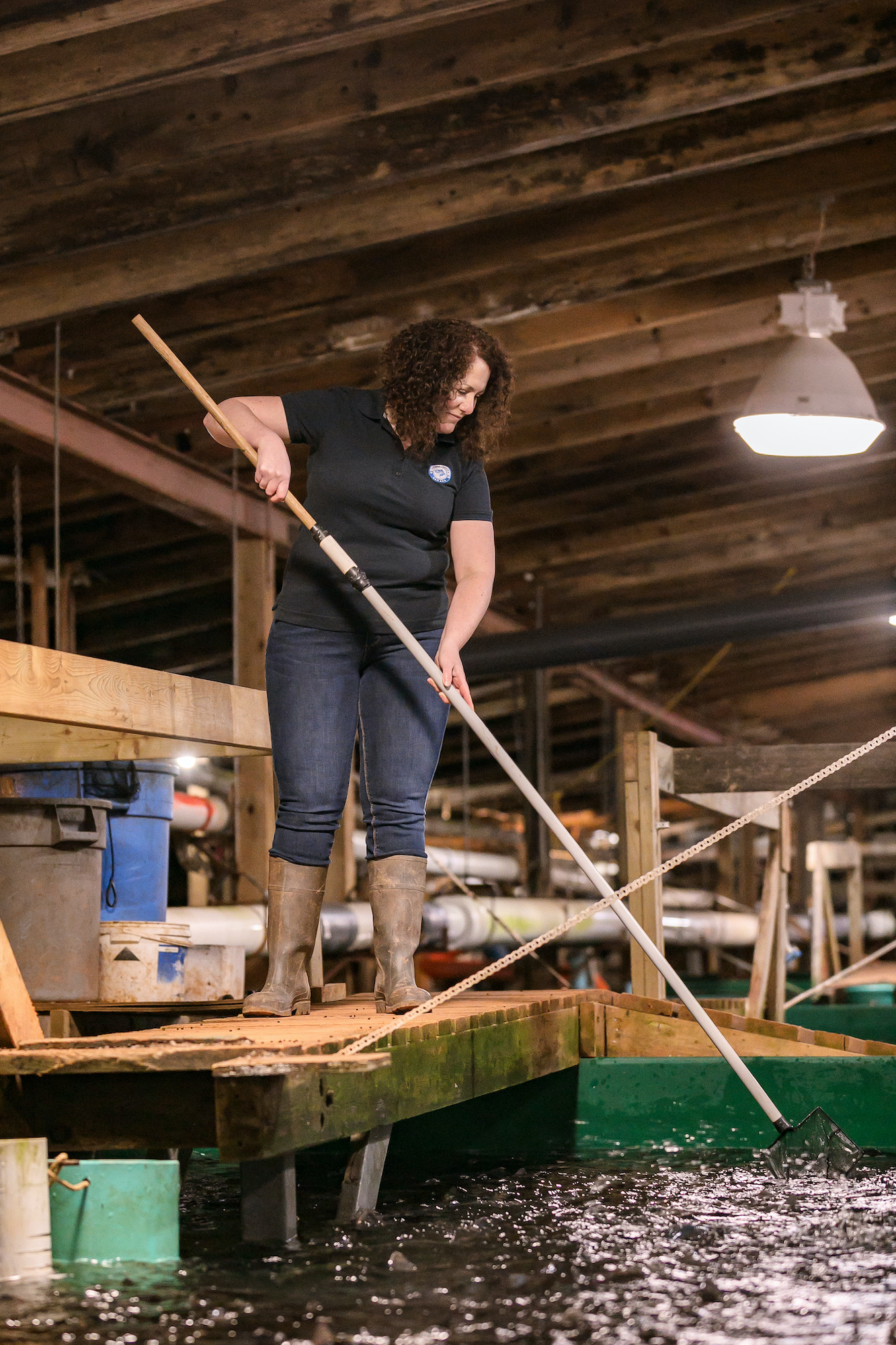 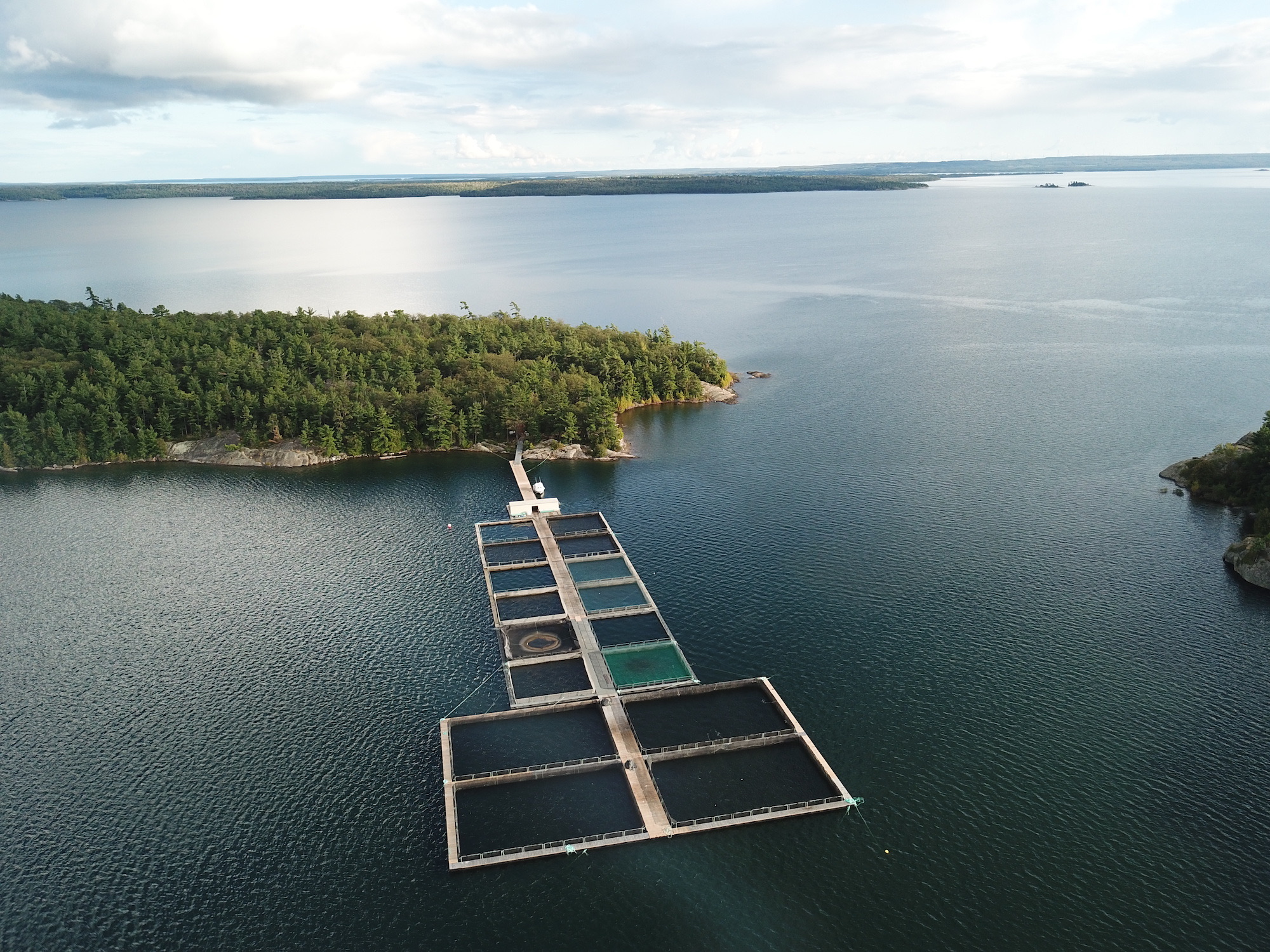 Rainbow trout are part of the salmonid family. This makes them cousins of Arctic char and Atlantic salmon. 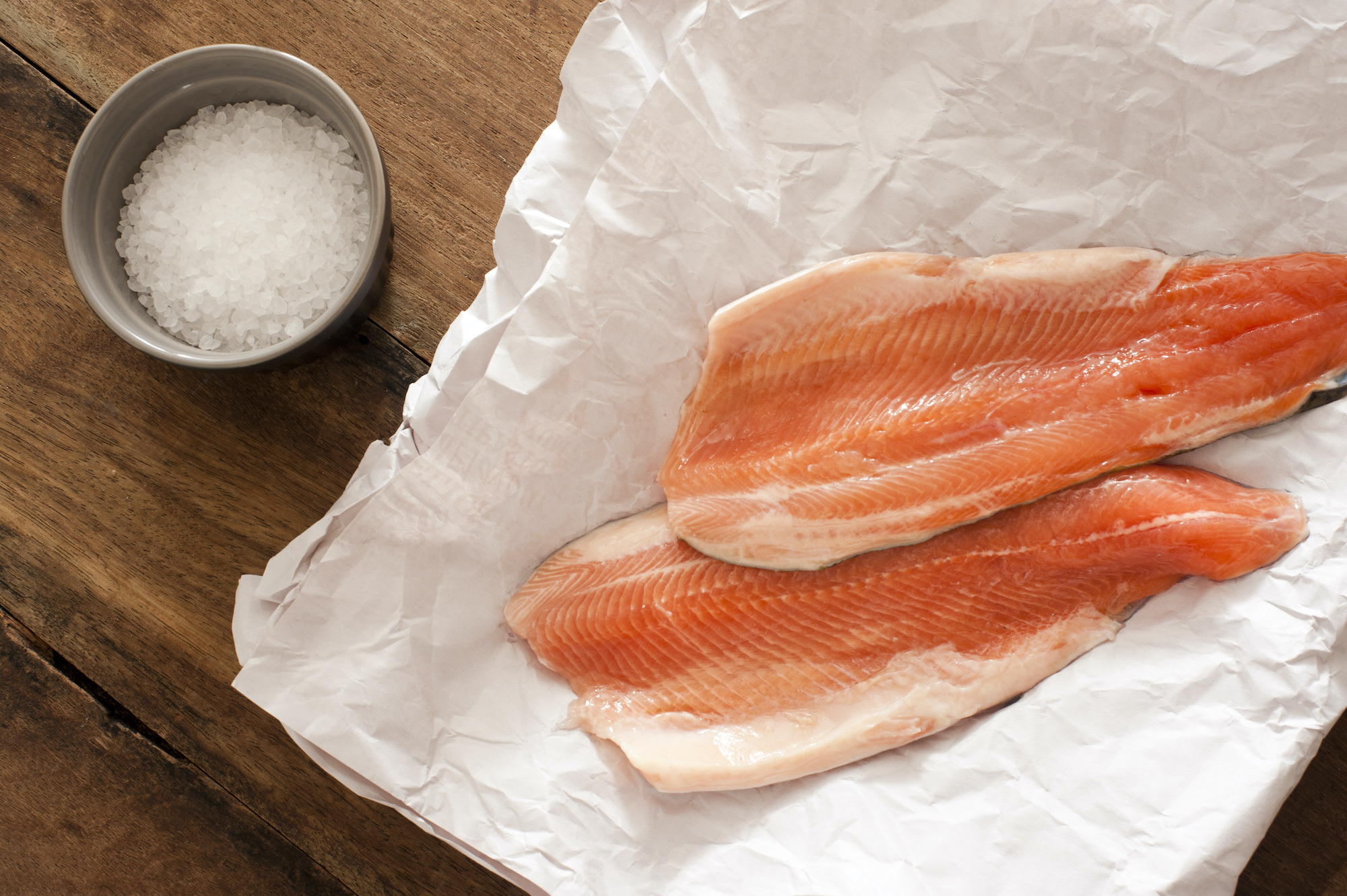 Rainbow trout is less popular than salmon, even though it is also rich in protein and omega-3, a healthy form of fat. 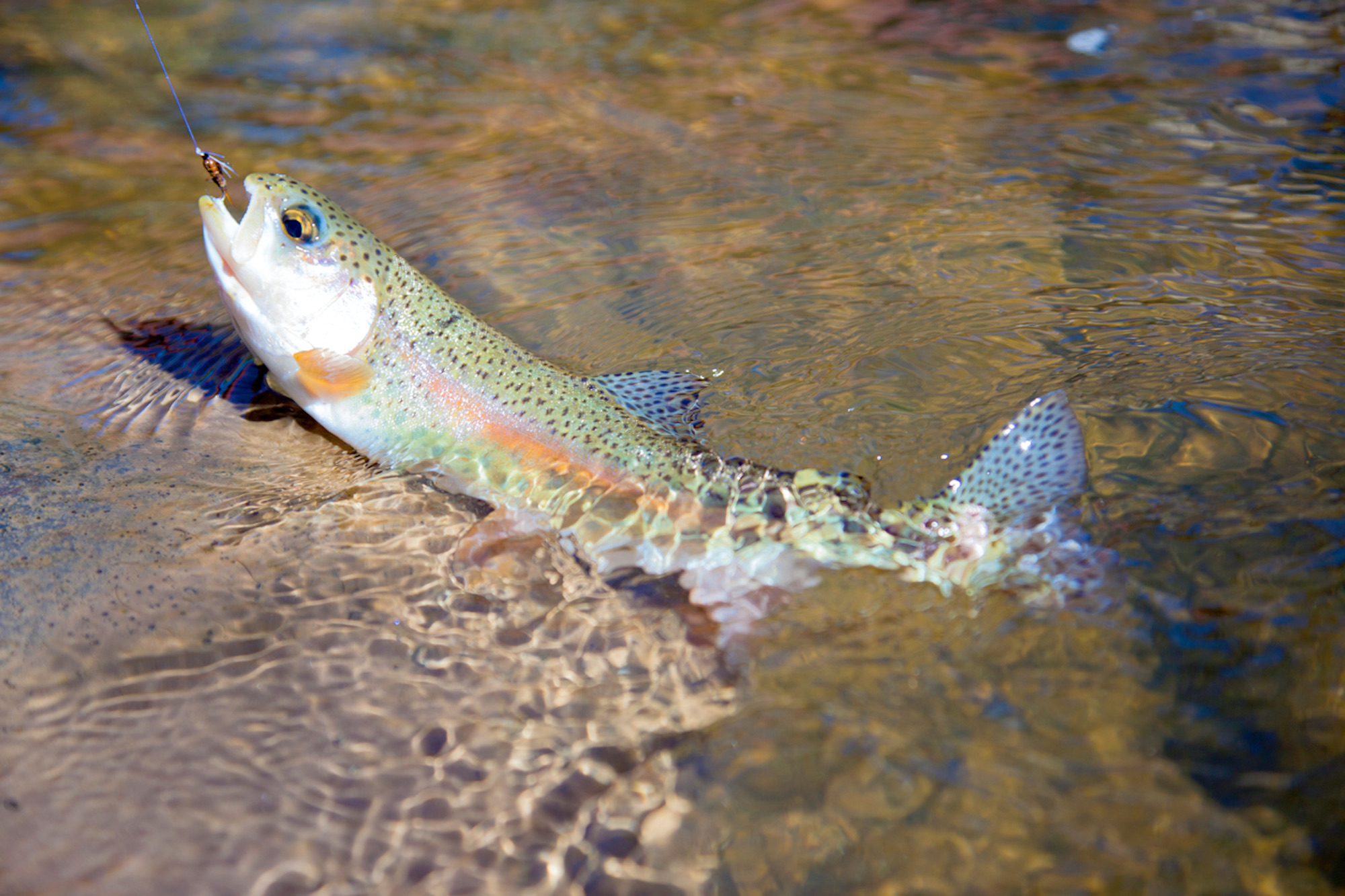 Depending on the type of rainbow trout, it can be raised in freshwater, saltwater, or both.

Until the 1870s, rainbow trout were only present along the Pacific Coast of North America. Humans have now domesticated the fish and introduced it to waterways around the world.