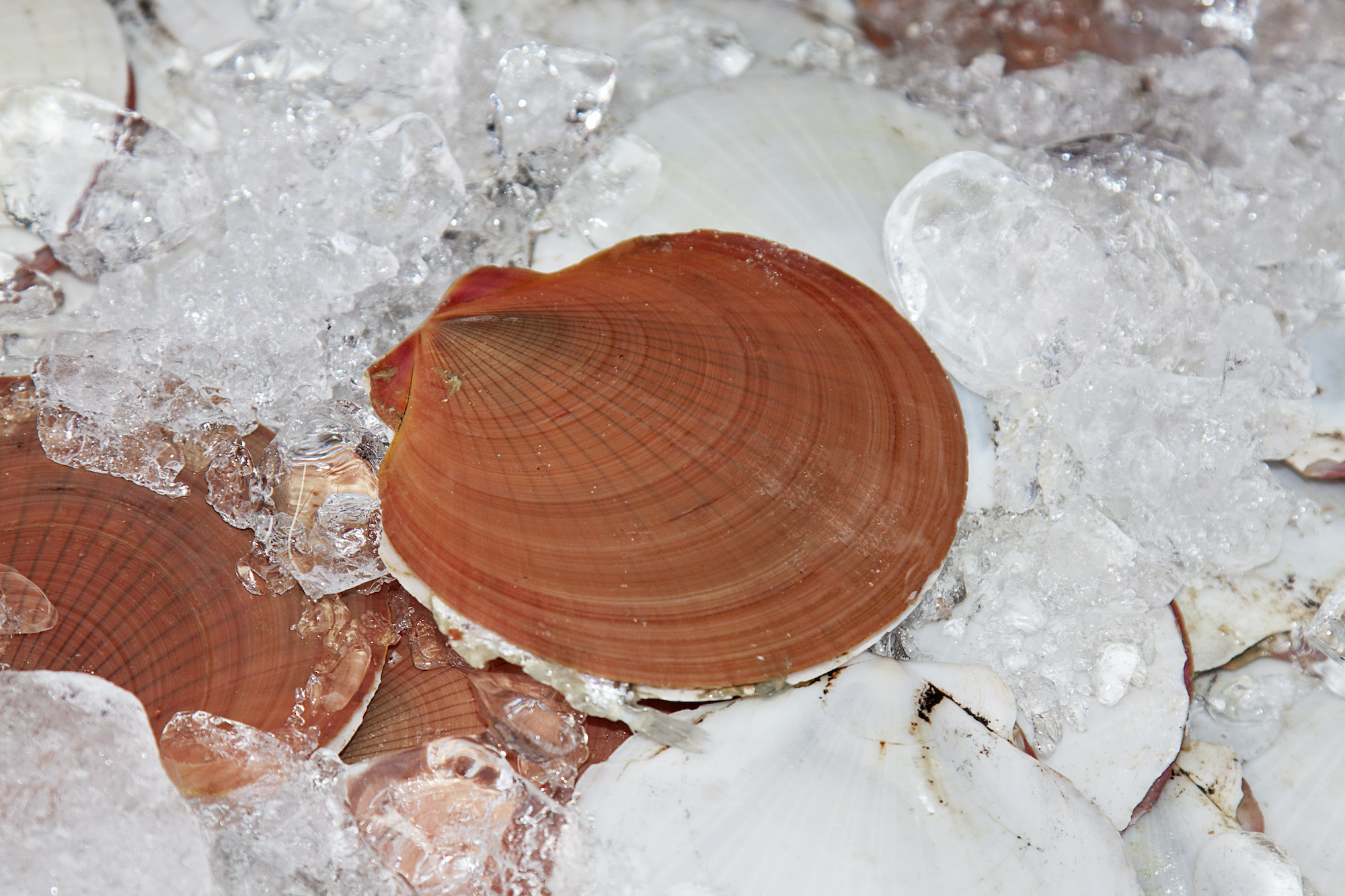 One of several types of scallops farmed in Canada, this shellfish offers a delicious and meaty treat that is popular among consumers. 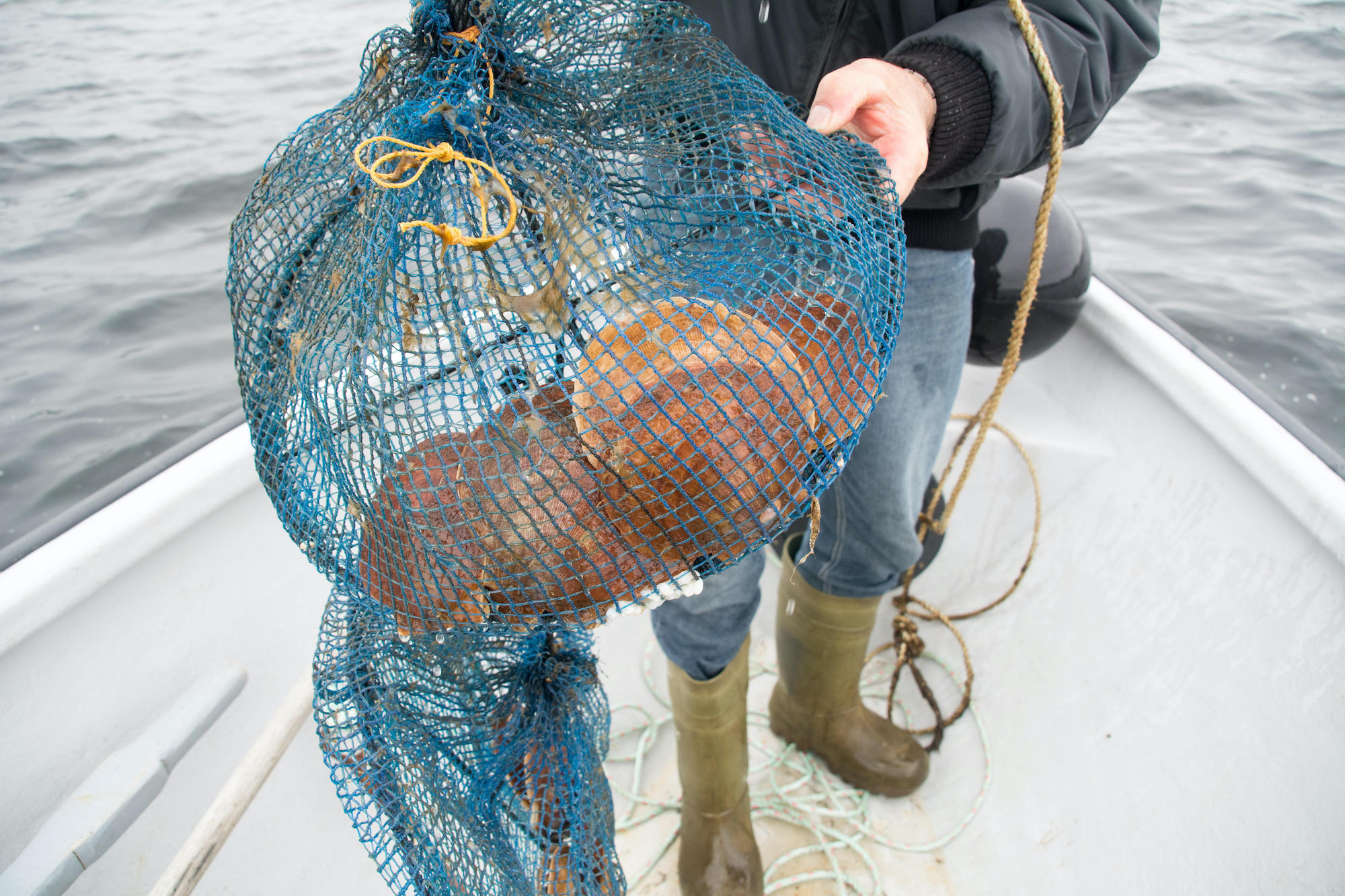 Most farmers grow scallops in trays, nets, cages, socks, or lanterns attached to horizontal long lines. The long lines are submerged about 10 metres below the surface.

A few hatcheries on the West Coast produce scallop seeds. The seeds are tiny versions of adult scallops.

Ocean acidification is bad for scallops and other shellfish. It stops them from forming their shells. Oceans acidify when they absorb too much carbon dioxide from the atmosphere. 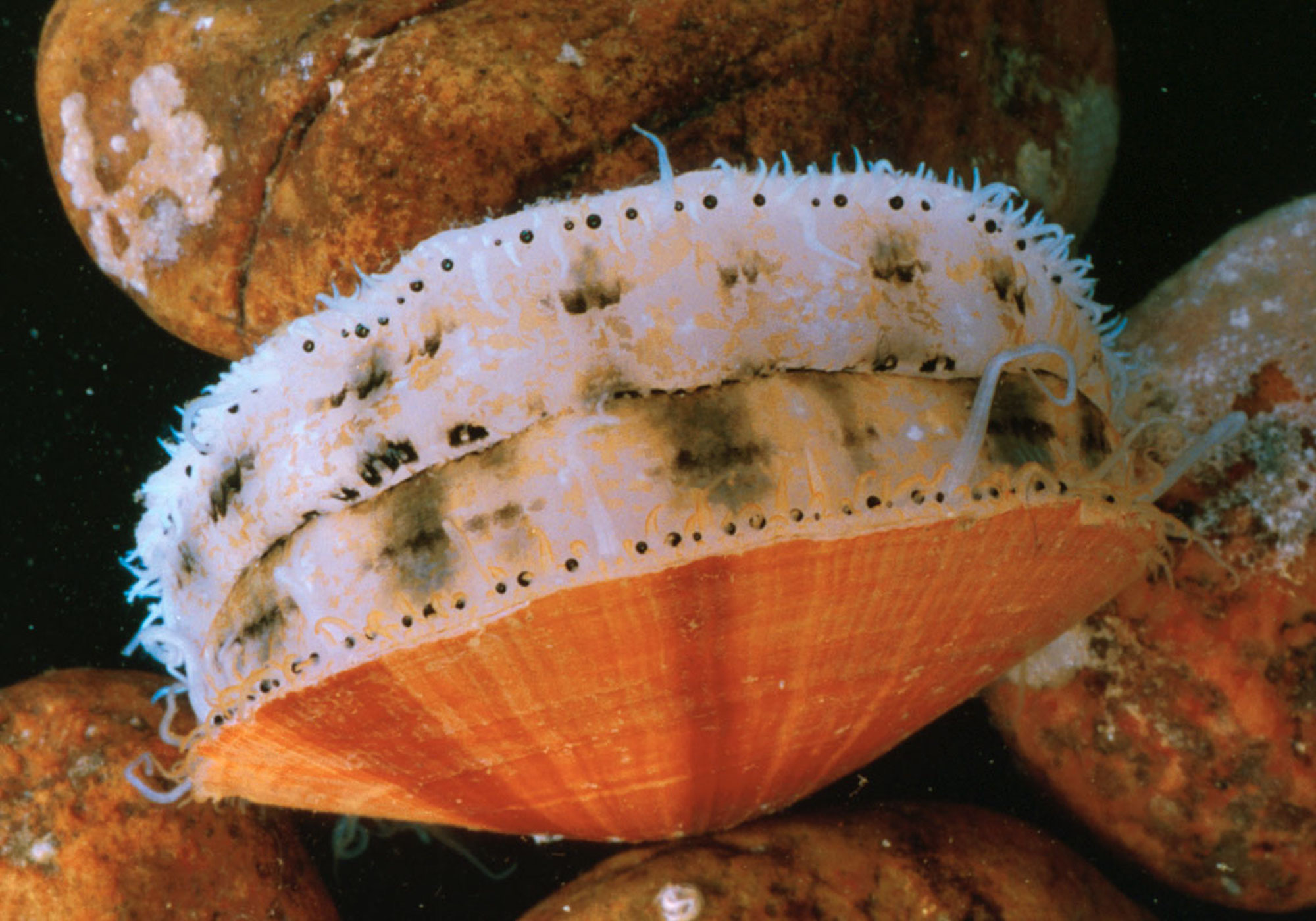 When scallops are stressed, they can “bite” other scallops that are too close by snapping their shells shut. Farmers watch for behaviours like biting as part of their efforts to keep their scallops healthy. 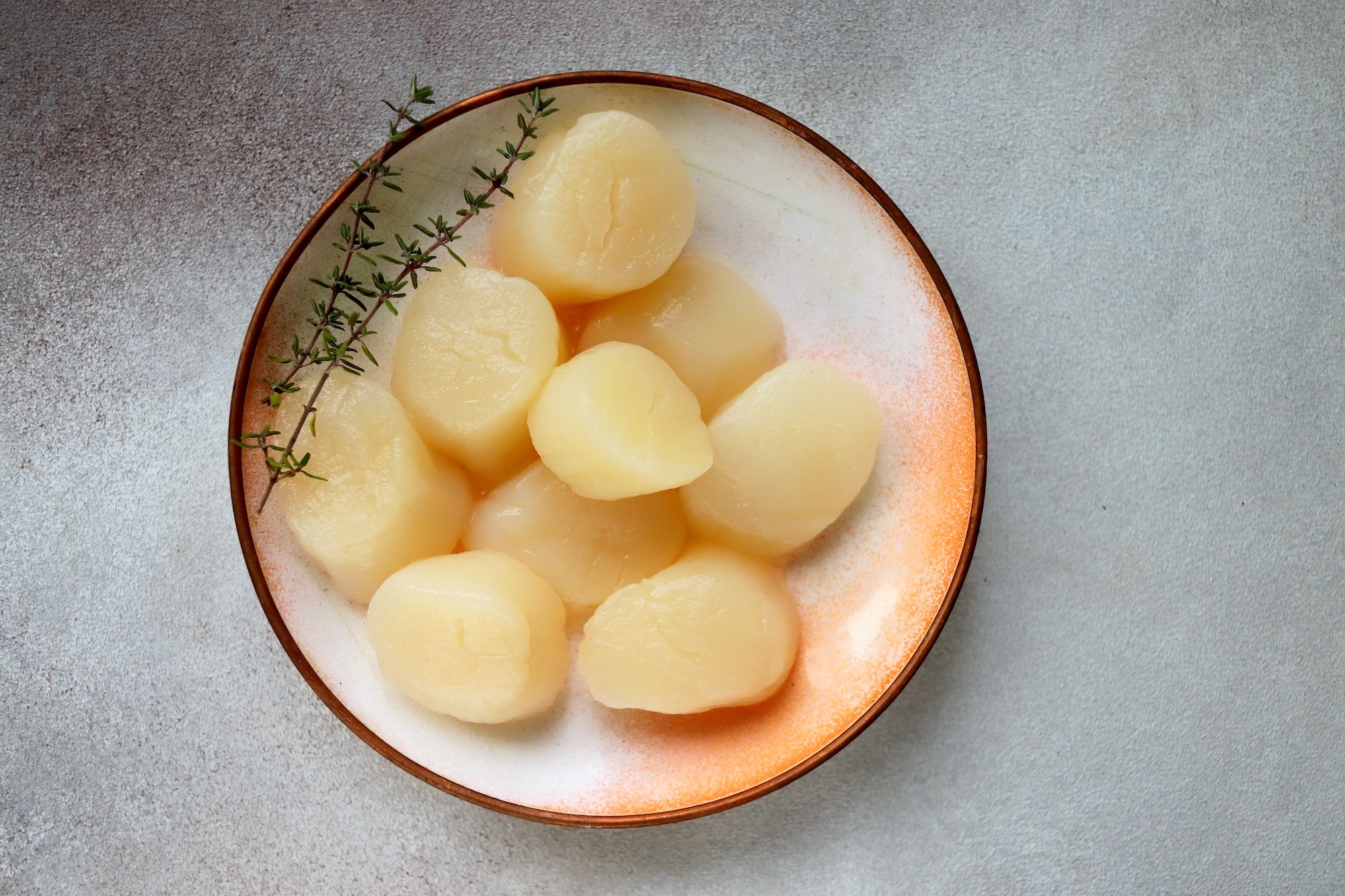 A scallop’s two shells are held together by a muscle called an adductor. The adductor is also the part of the scallop most people in Canada prefer to eat! 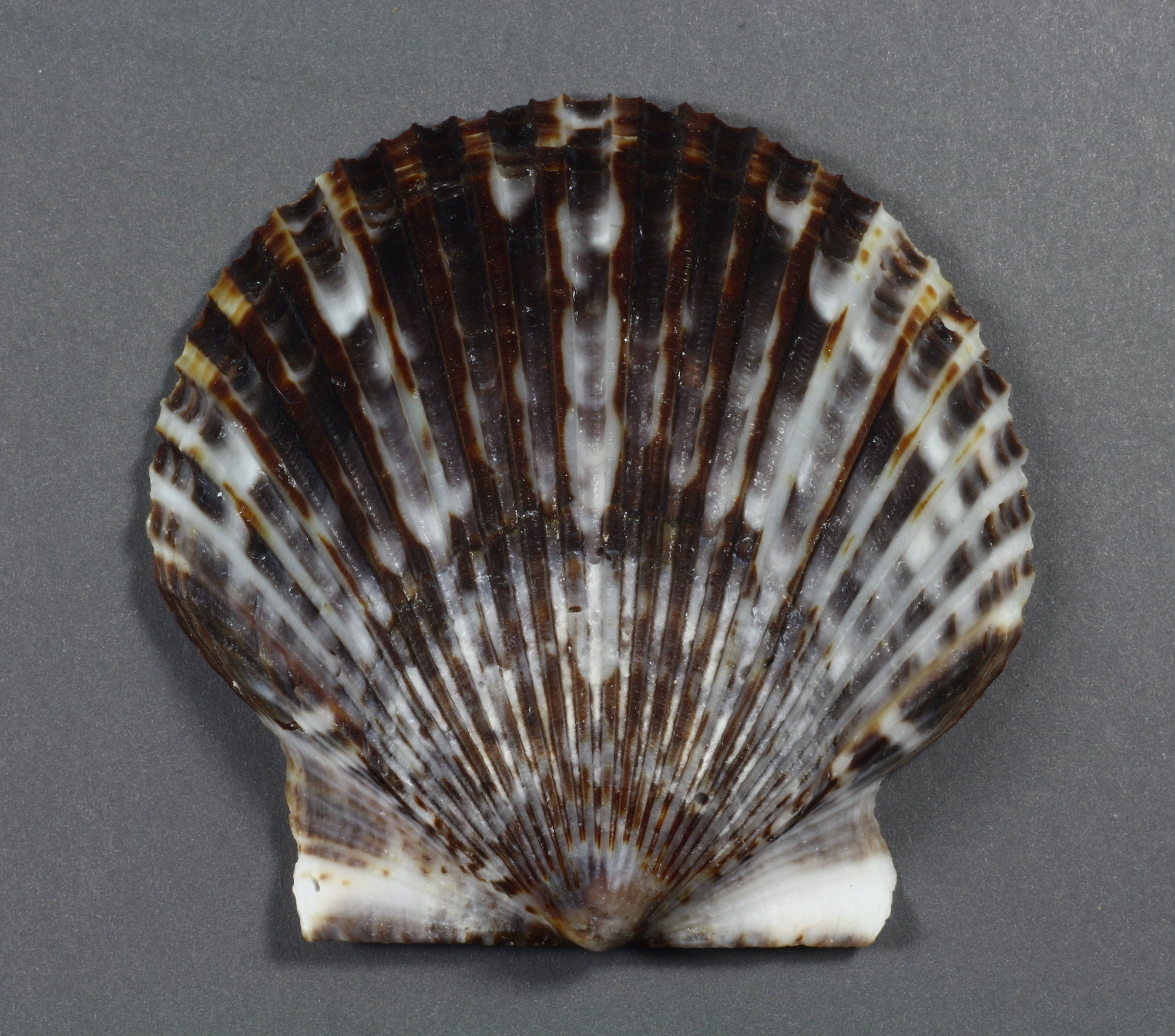 There are many species of scallops farmed in Canada — not just giant scallops. Some are native, while others have been brought to Canada from other countries. Some are hybrids between native and non-native species. 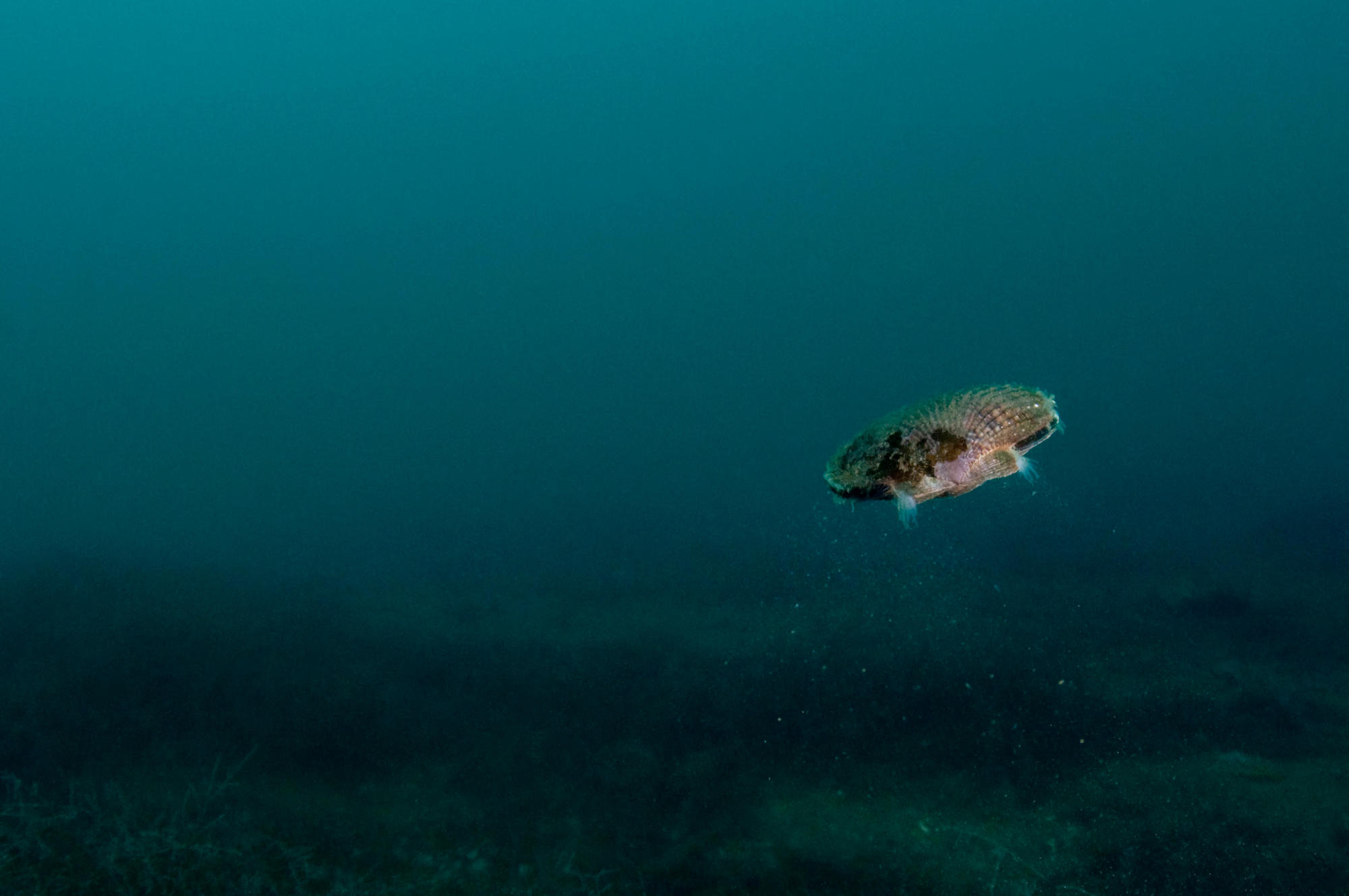 Scallops propel themselves through the water by opening and closing their shells. They do this to escape predators, such as sea stars.