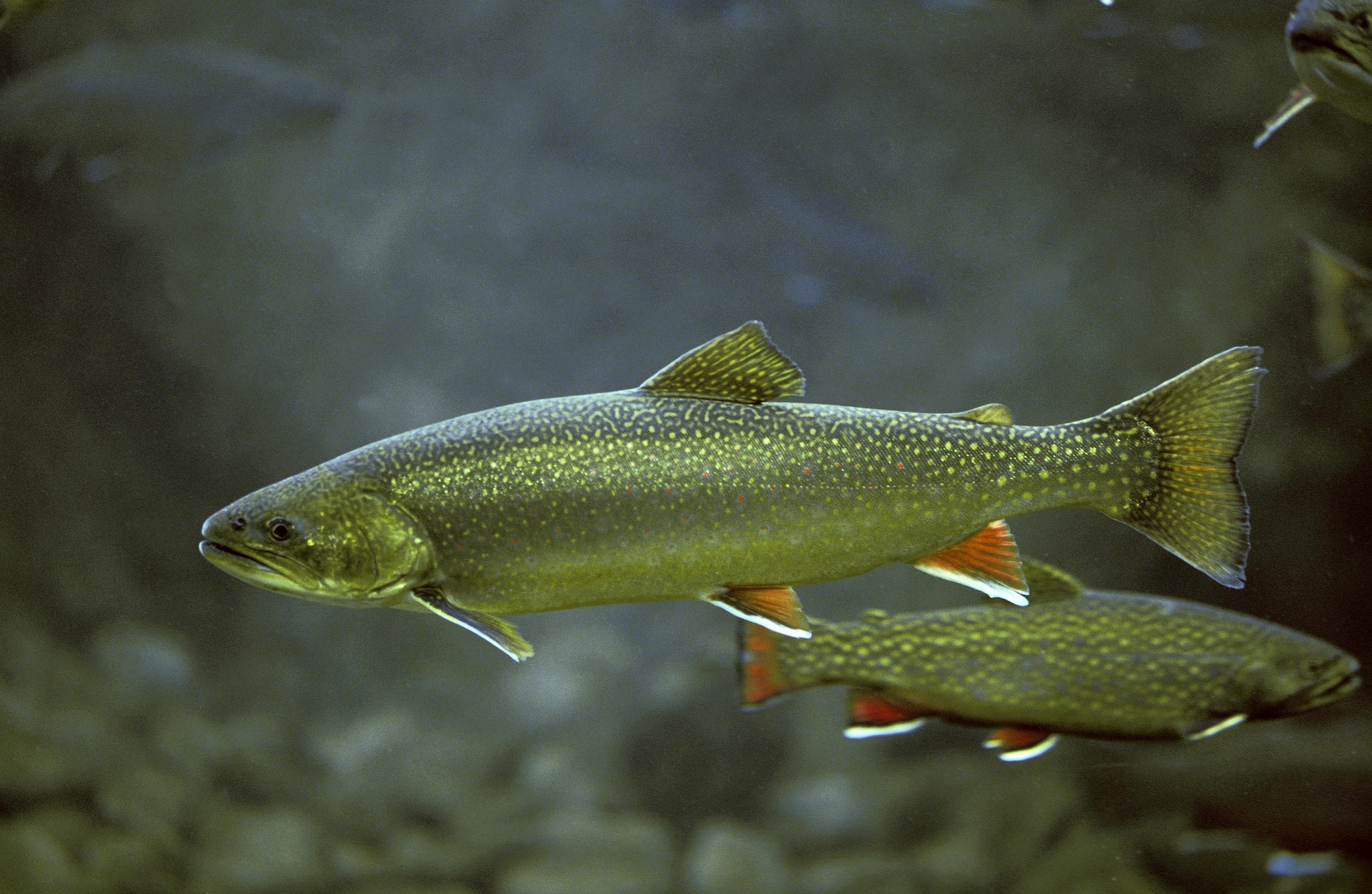 Native to northern Canada, Arctic char is an important food among northern Indigenous communities. The fish is now farmed throughout Canada.

Farmed Across the Country 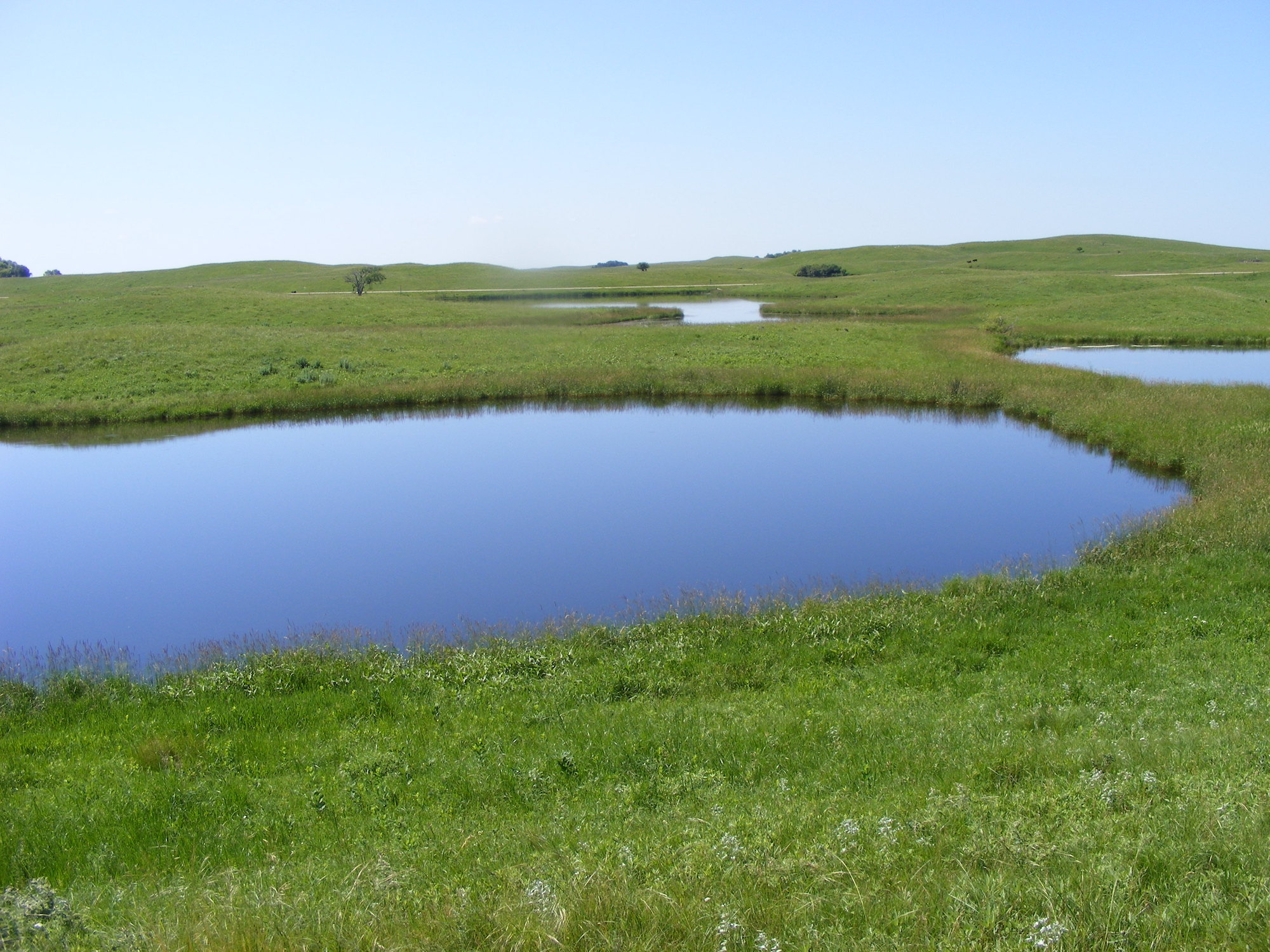 Arctic char farms look different across Canada. The majority of fish live in tanks on land. On the Prairies, Arctic char are often raised in dugouts or ponds.

This fish is even farmed in the Yukon, making Arctic char the only fish farmed in Canada’s northern Territories. 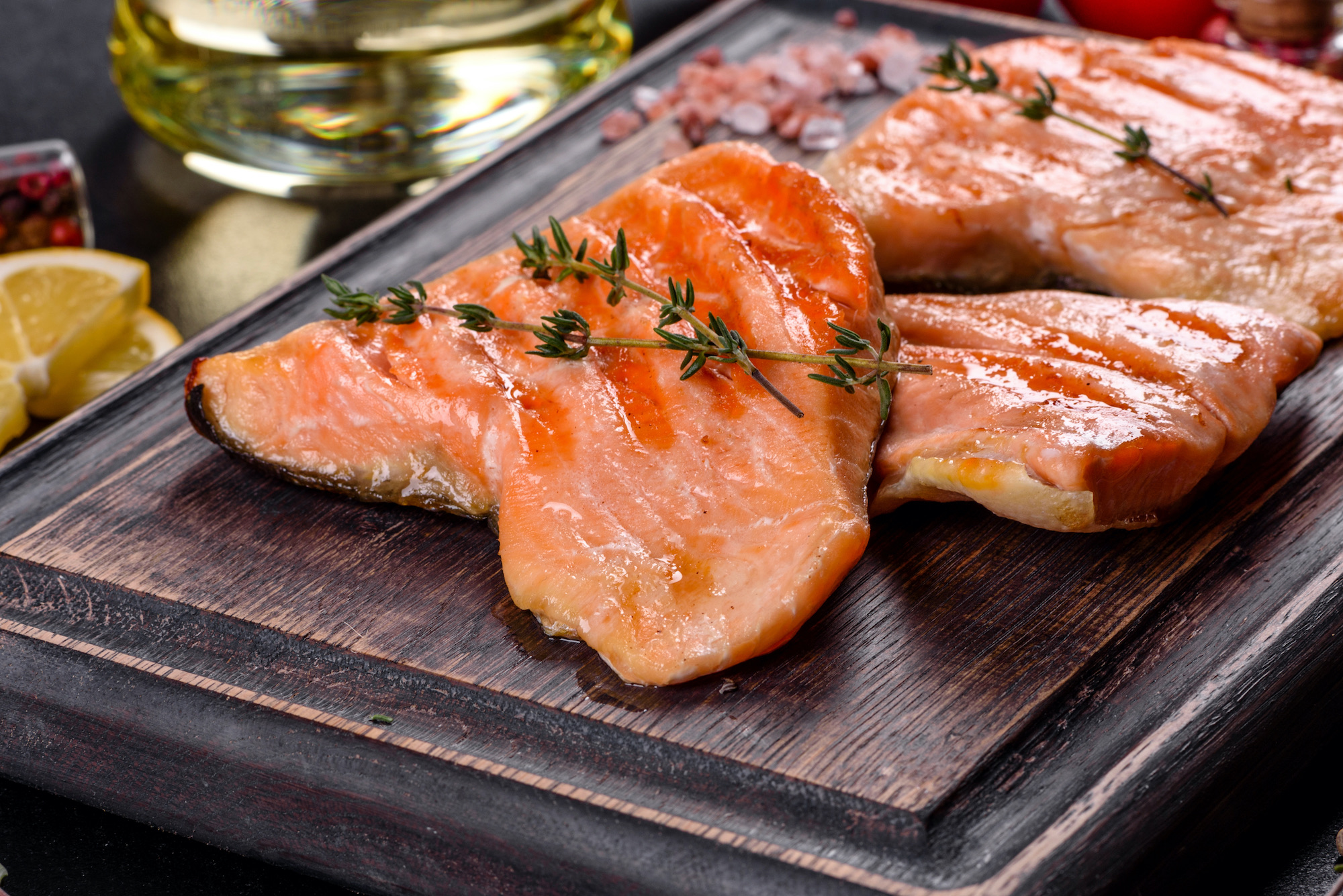 Although they are two different species of fish, salmon and Arctic char have a very similar taste. 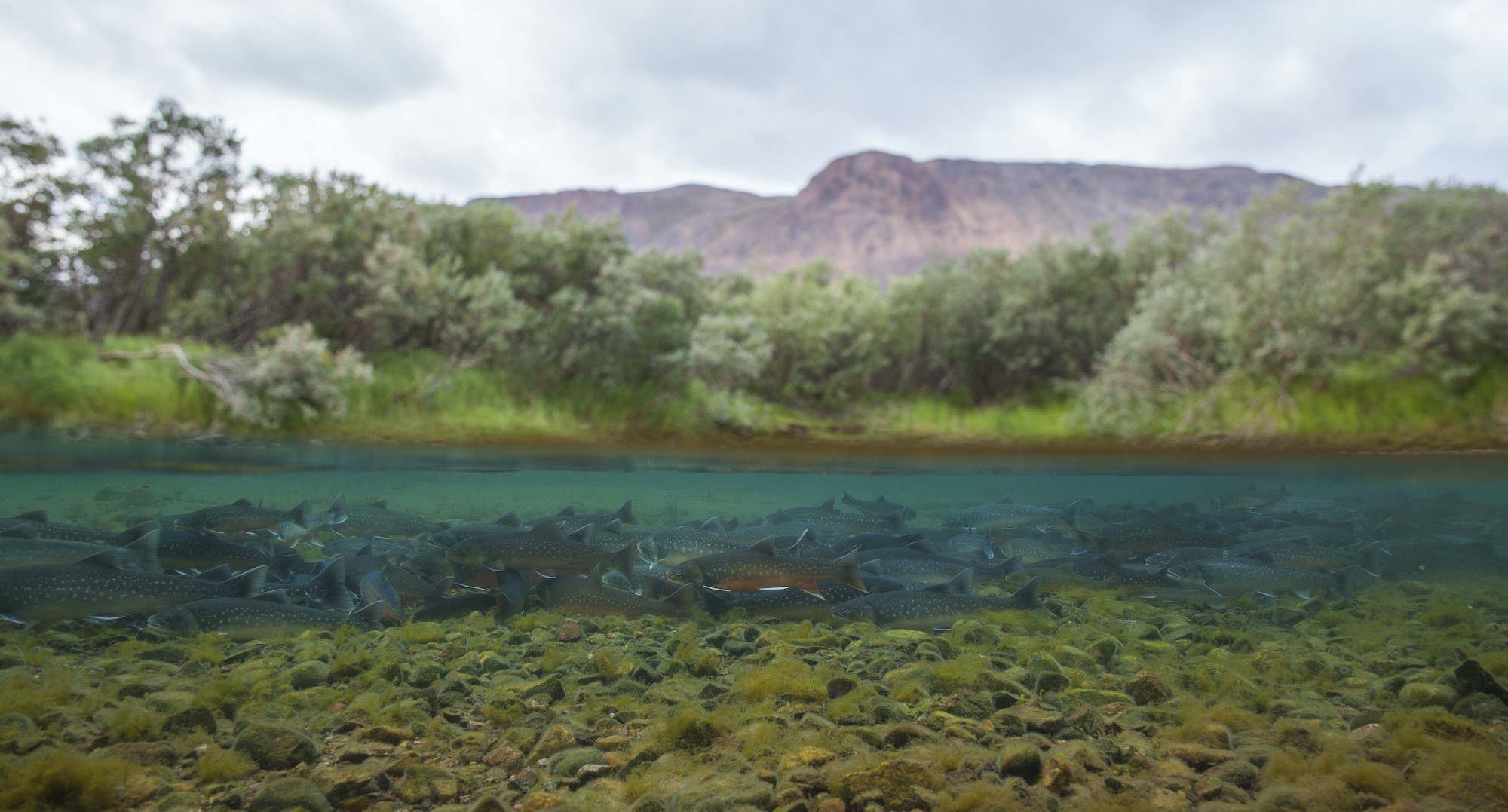 Arctic char can live in both freshwater and saltwater. In the wild, some Arctic char migrate to saltwater for part of their lives, while others spend their whole lives in freshwater, where they are born. 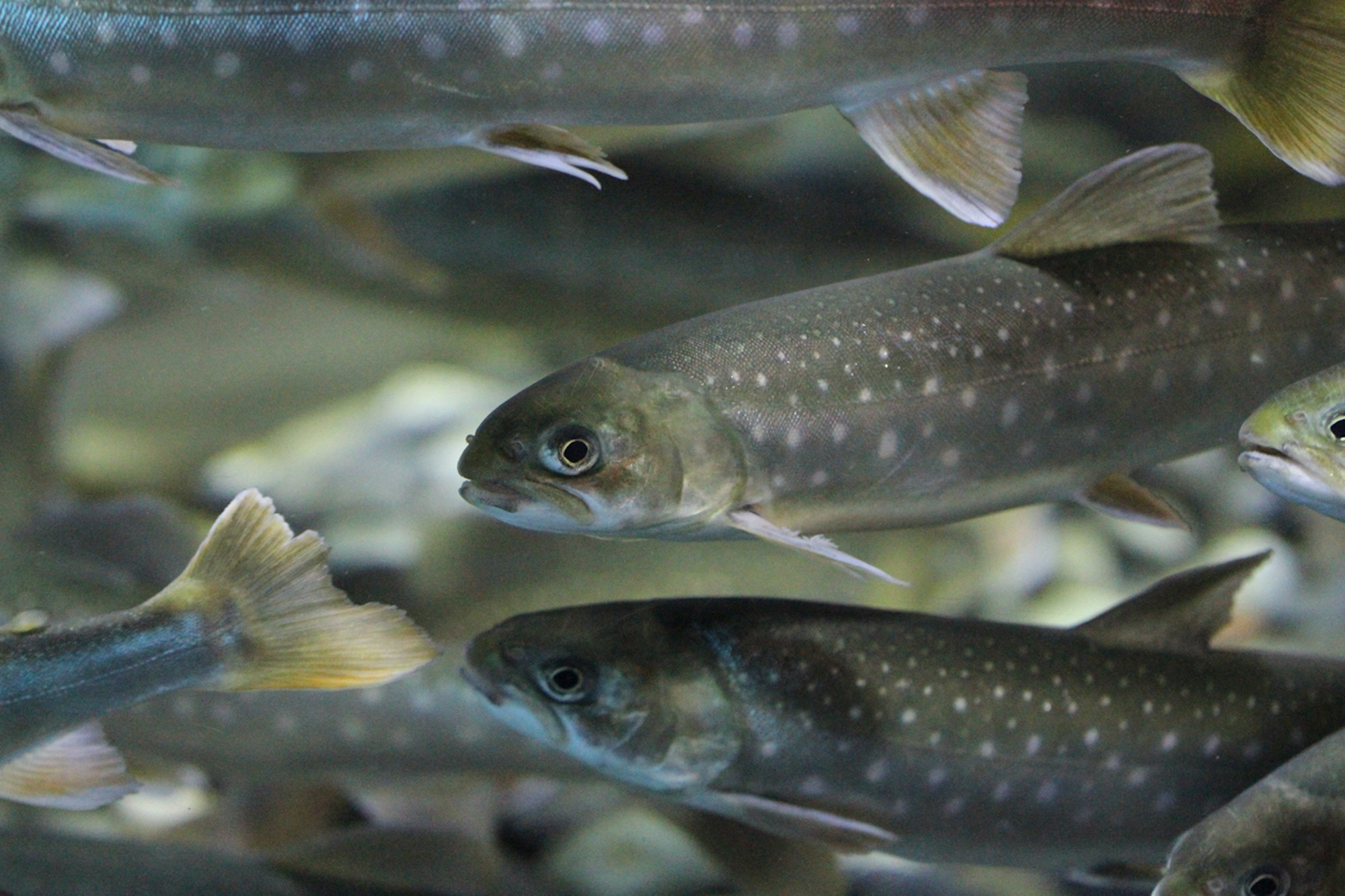 Wild Arctic char spend part of their lives in very cold water. When the water starts to freeze in winter, groups of Arctic char cluster together into tight groups to avoid freezing. This makes it easier to raise them in tanks, where space is limited. 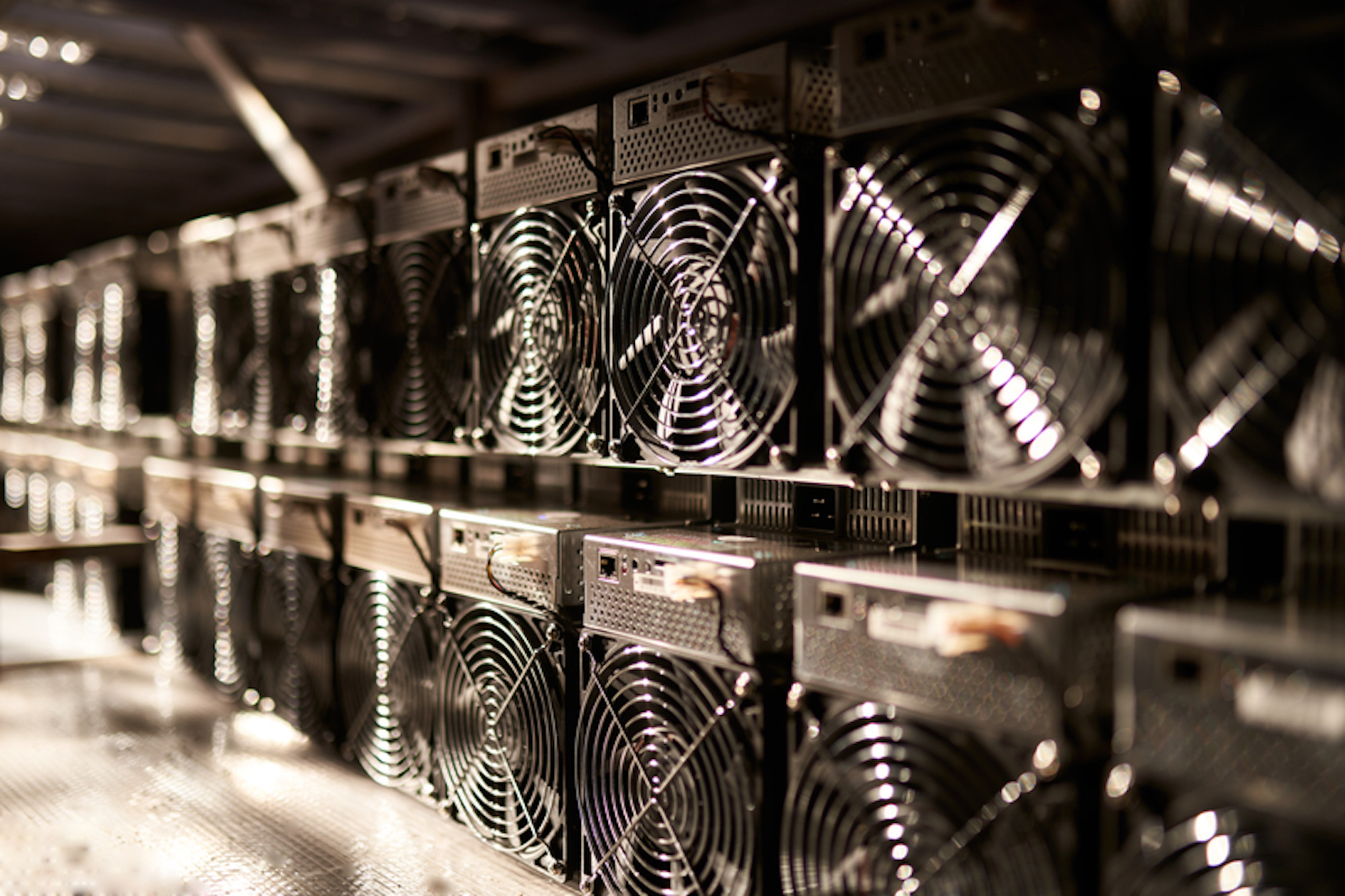 At Myera Group in Manitoba, Arctic char, vegetables, and algae are grown together using an aquaponics system. And what’s keeping the farm warm? Heat generated by Bitcoin miners working in the same building!

The Chinook is a large, powerful salmon native to Pacific waters. It was the first salmon to be farmed in British Columbia, back in the 1970s.

Pacific salmon, such as Chinook and Coho salmon, are not farmed as commonly as Atlantic salmon.

Chinook salmon are more aggressive than other types of salmon. For this reason, farmers handle them as little as possible. 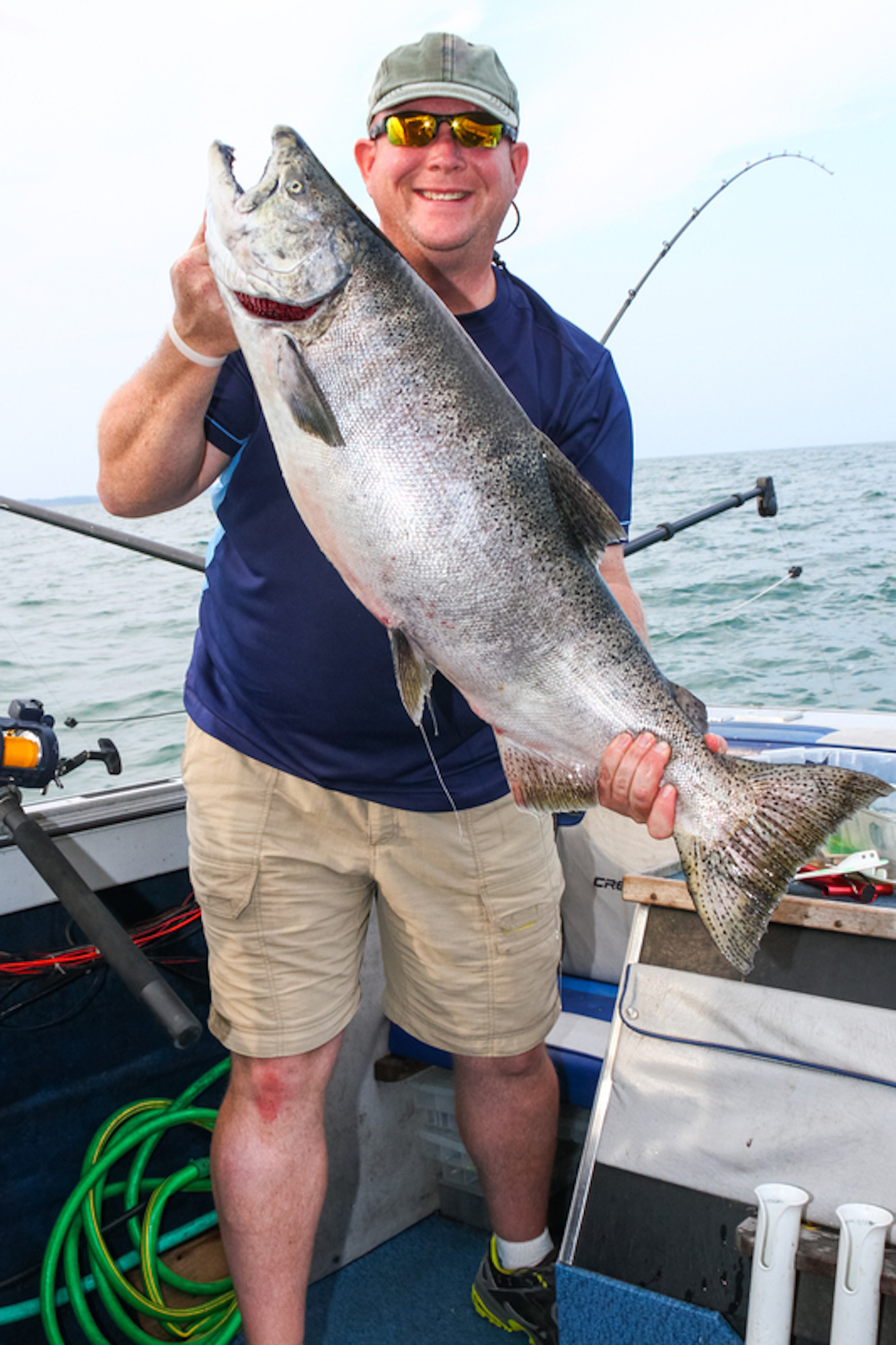 Chinook salmon is the largest of all types of Pacific salmon. Although most grow to 13.6 kilograms, some Chinook can reach 27 kilograms or more. This explains their nickname: “king salmon”! 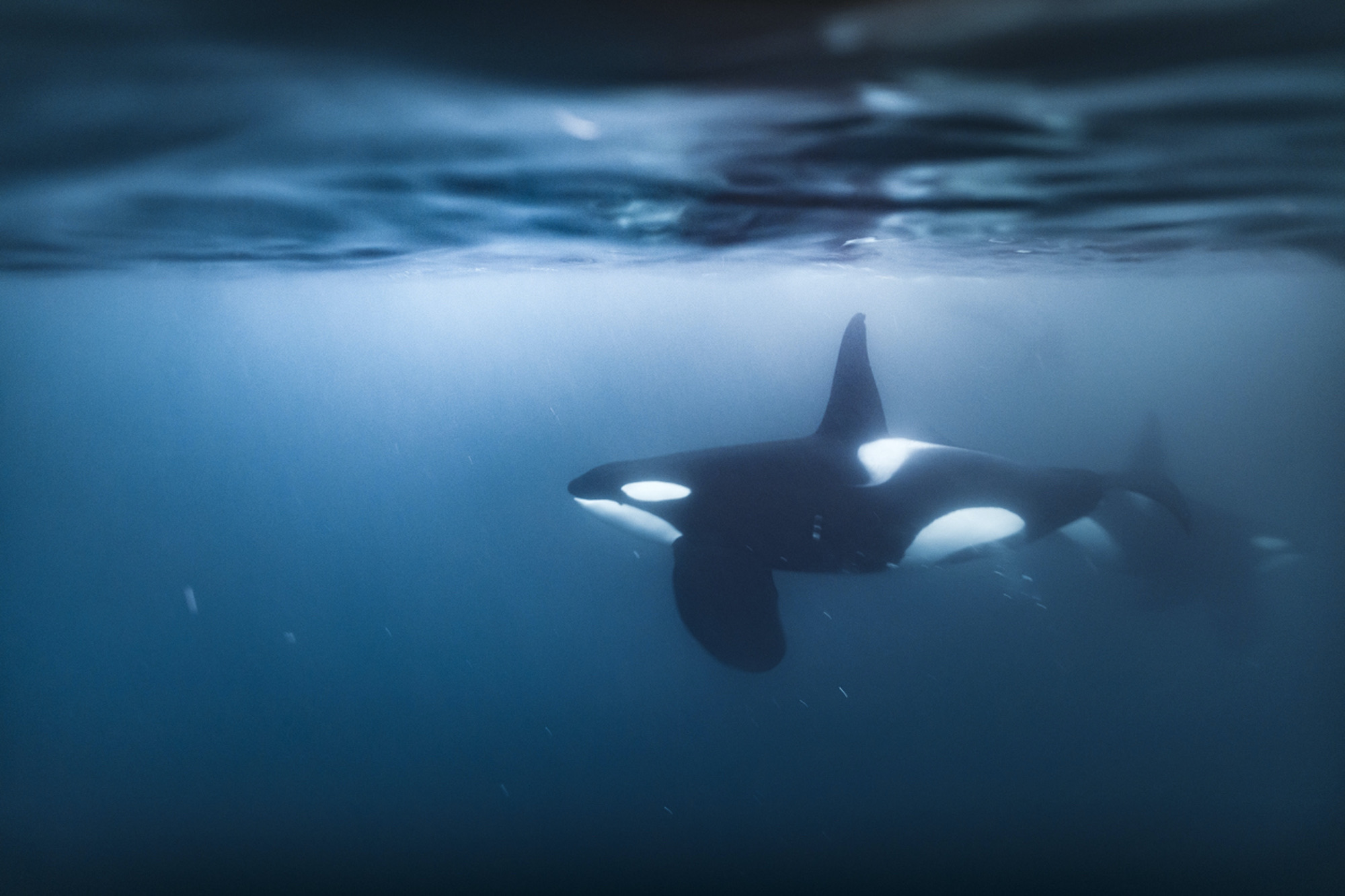 It is not just people who eat Chinook salmon; they are also a source of food for orcas, sea lions, and sharks.

Chinook salmon are native to the Pacific Coast. In the 1960s, however, the Ontario government began to stock the Great Lakes with Chinook salmon — something that continues to this day. 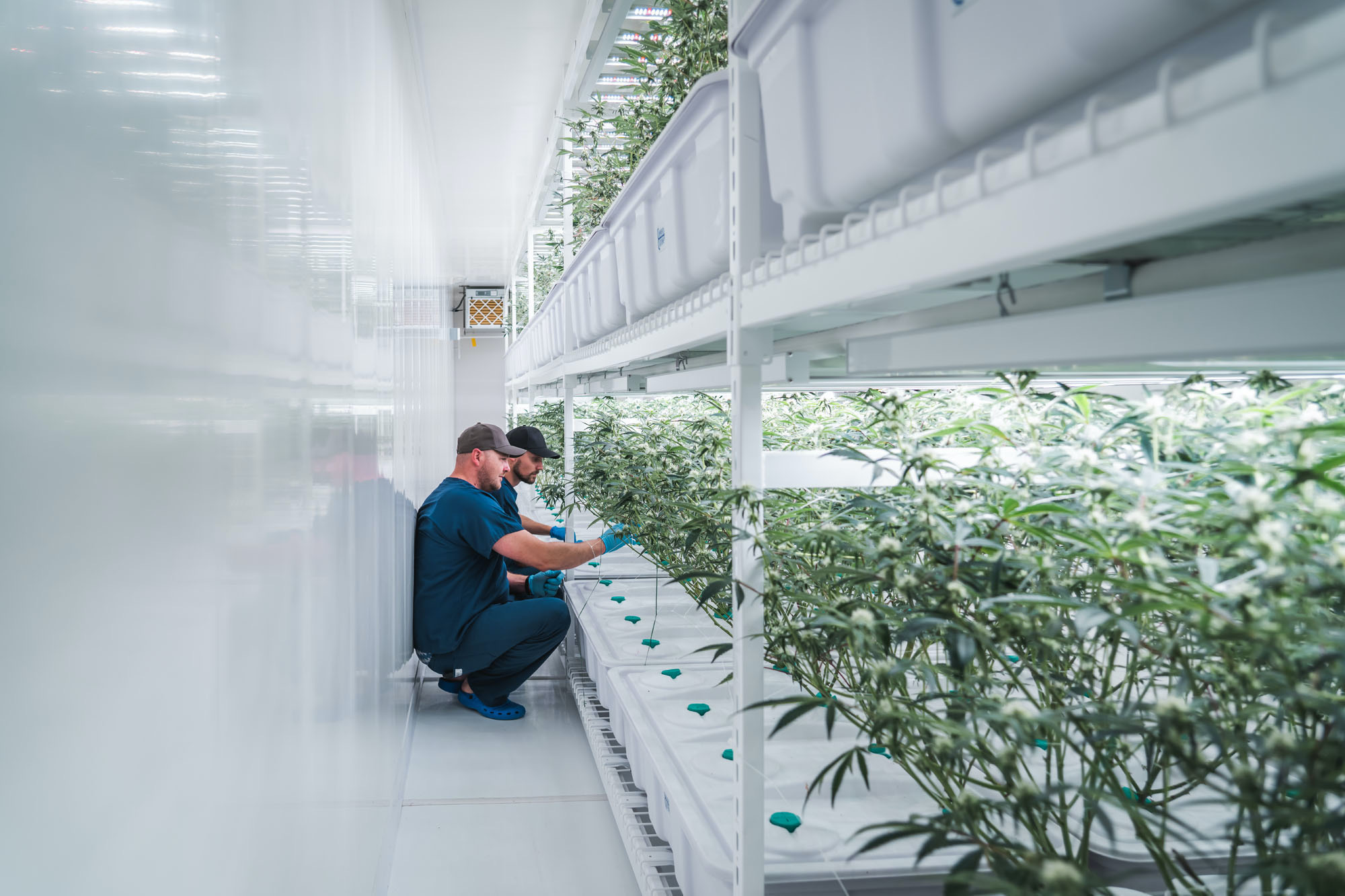 Fish poop makes a rich fertilizer that boosts plant growth. In British Columbia, Habitat Life raises Coho salmon — a cousin of the Chinook — along with cannabis, on an aquaponics farm. 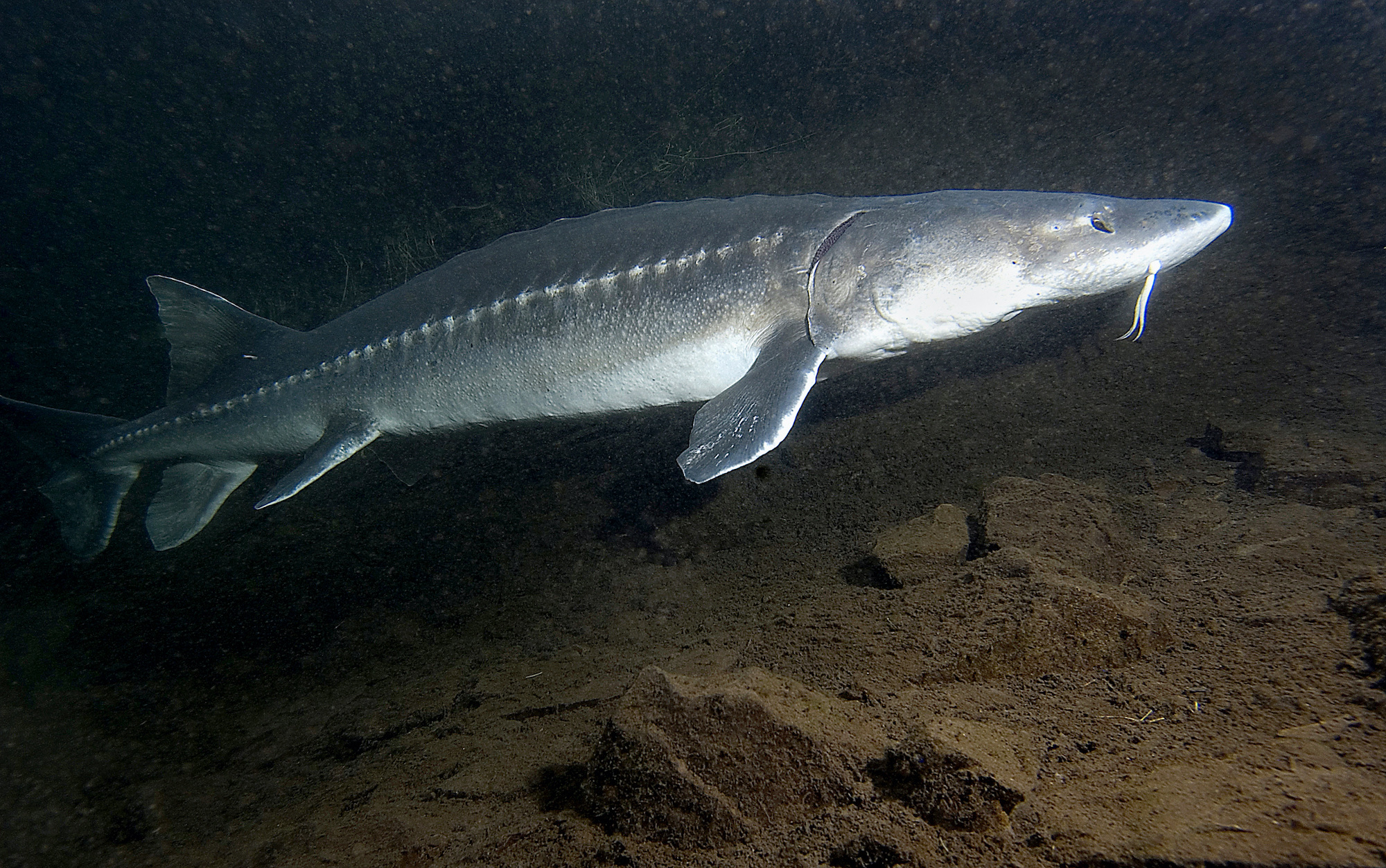 The white sturgeon can live for decades, and grows to immense size. It is now being farmed in British Columbia. 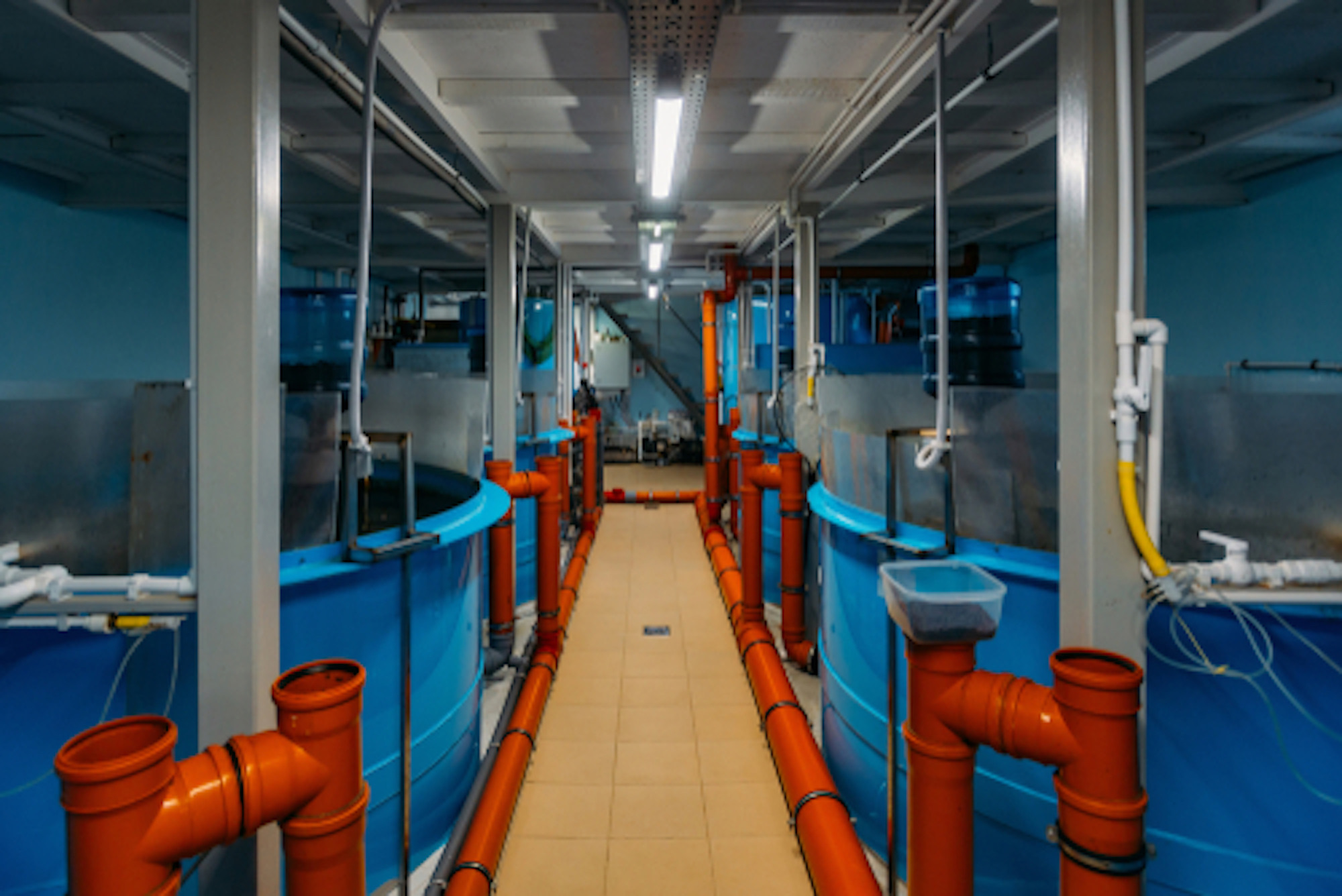 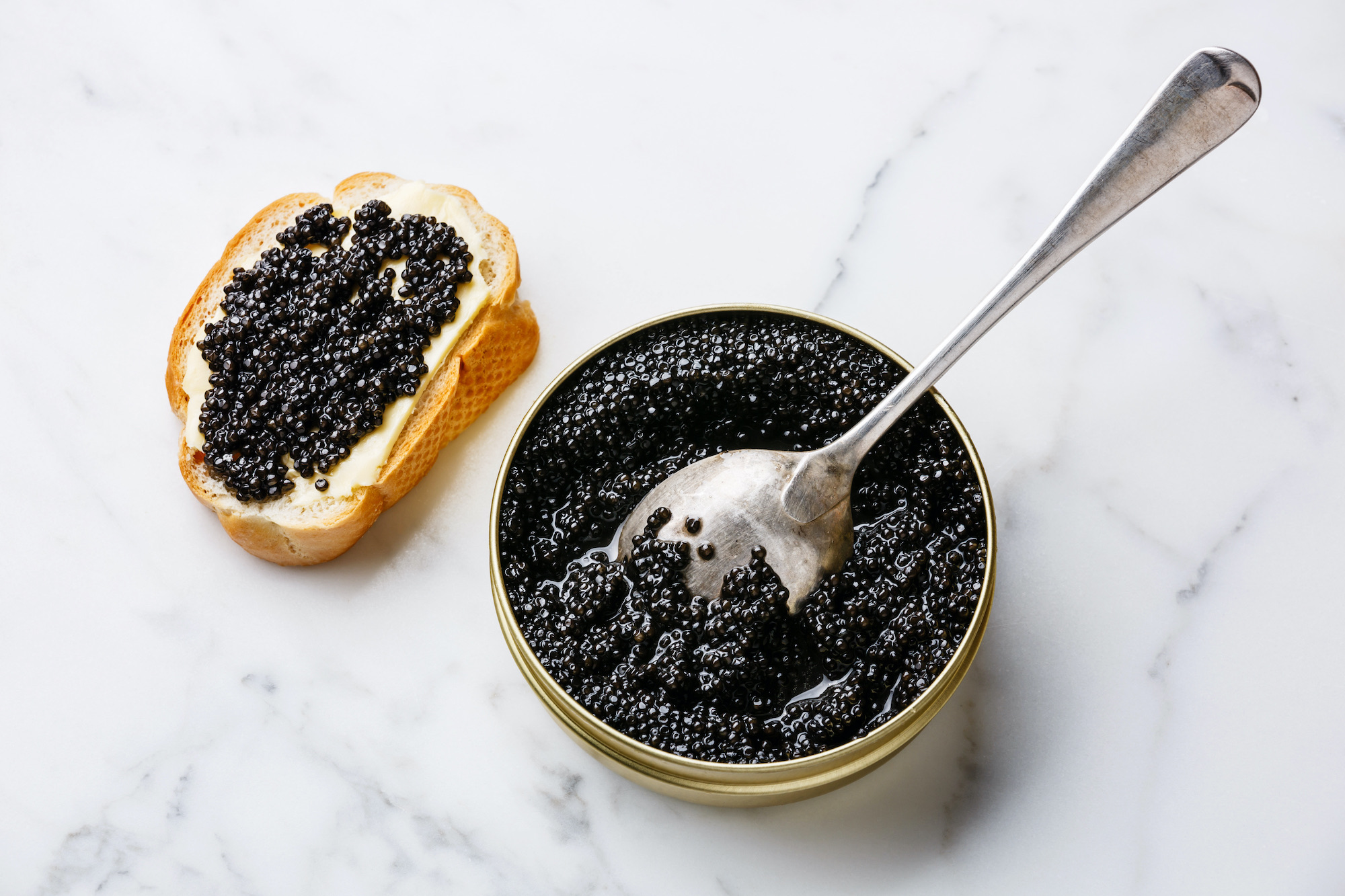 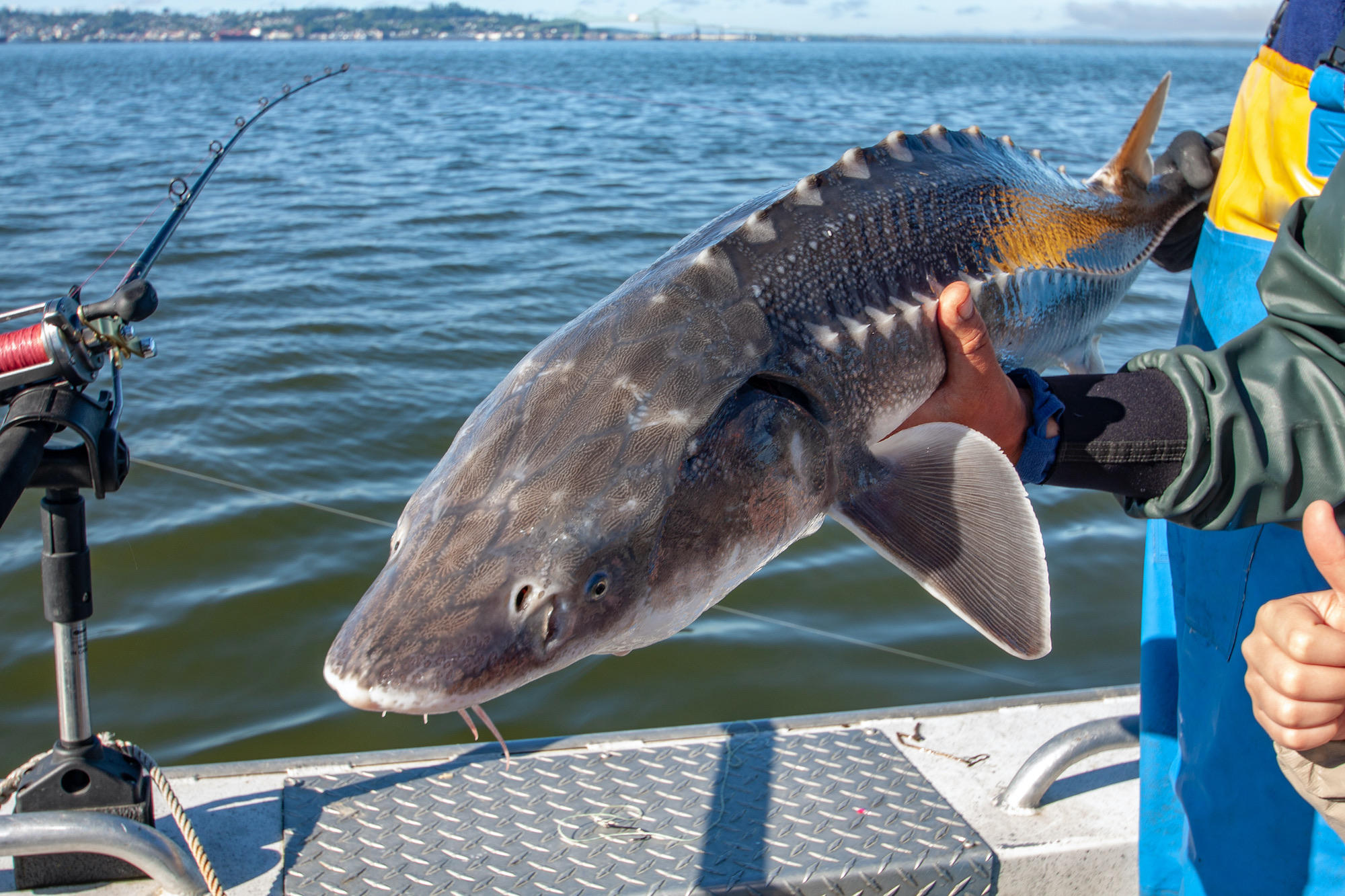 Sturgeon also live in the wild in Canada. Their numbers have plummeted in many lakes and streams, because of overfishing, pollution, and dam-building. 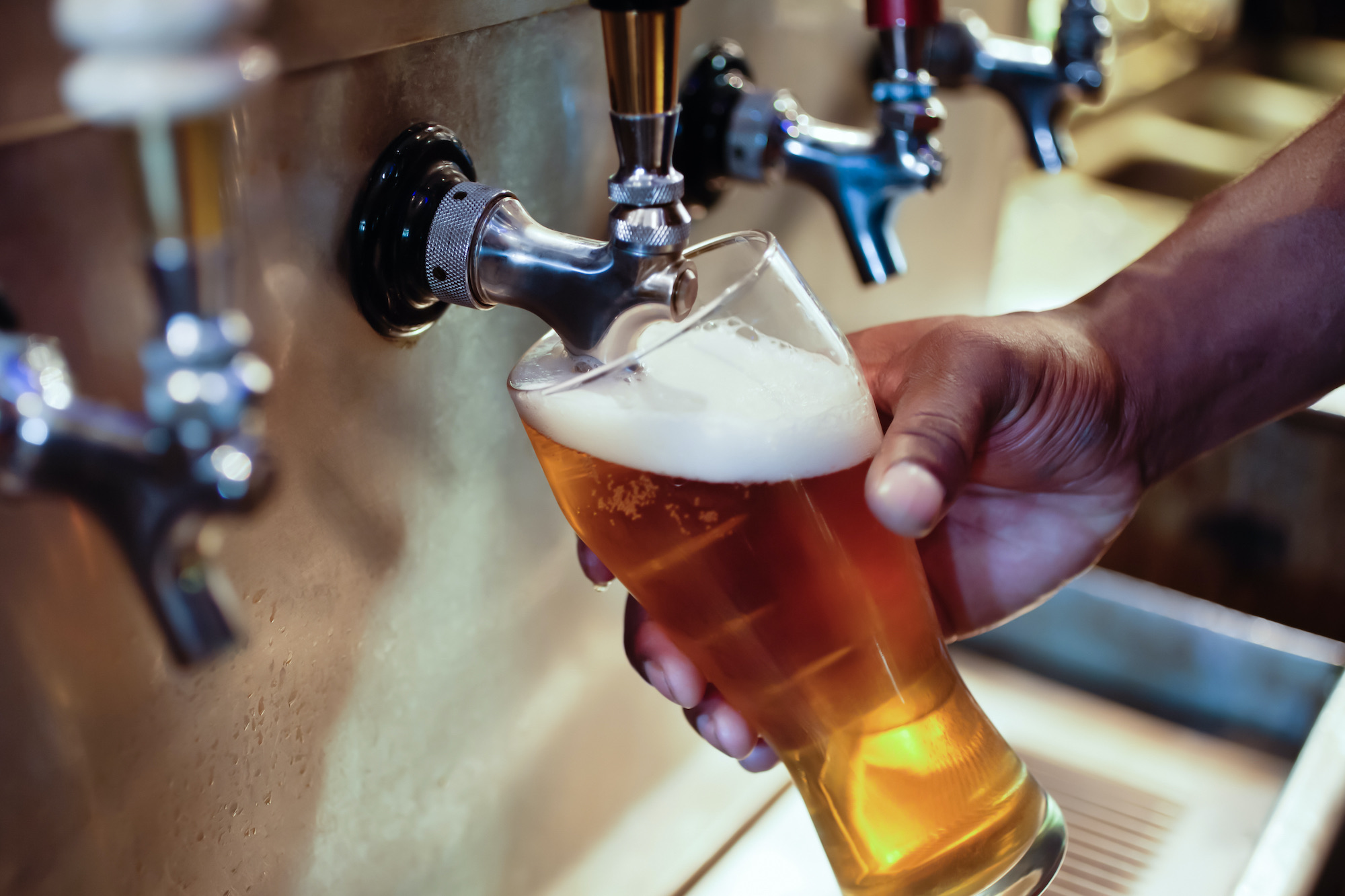 Sturgeon air bladders are processed to create a gelatin called isinglass. For centuries, isinglass was used to clarify beer by removing the excess yeast, preventing the beverage from becoming cloudy. 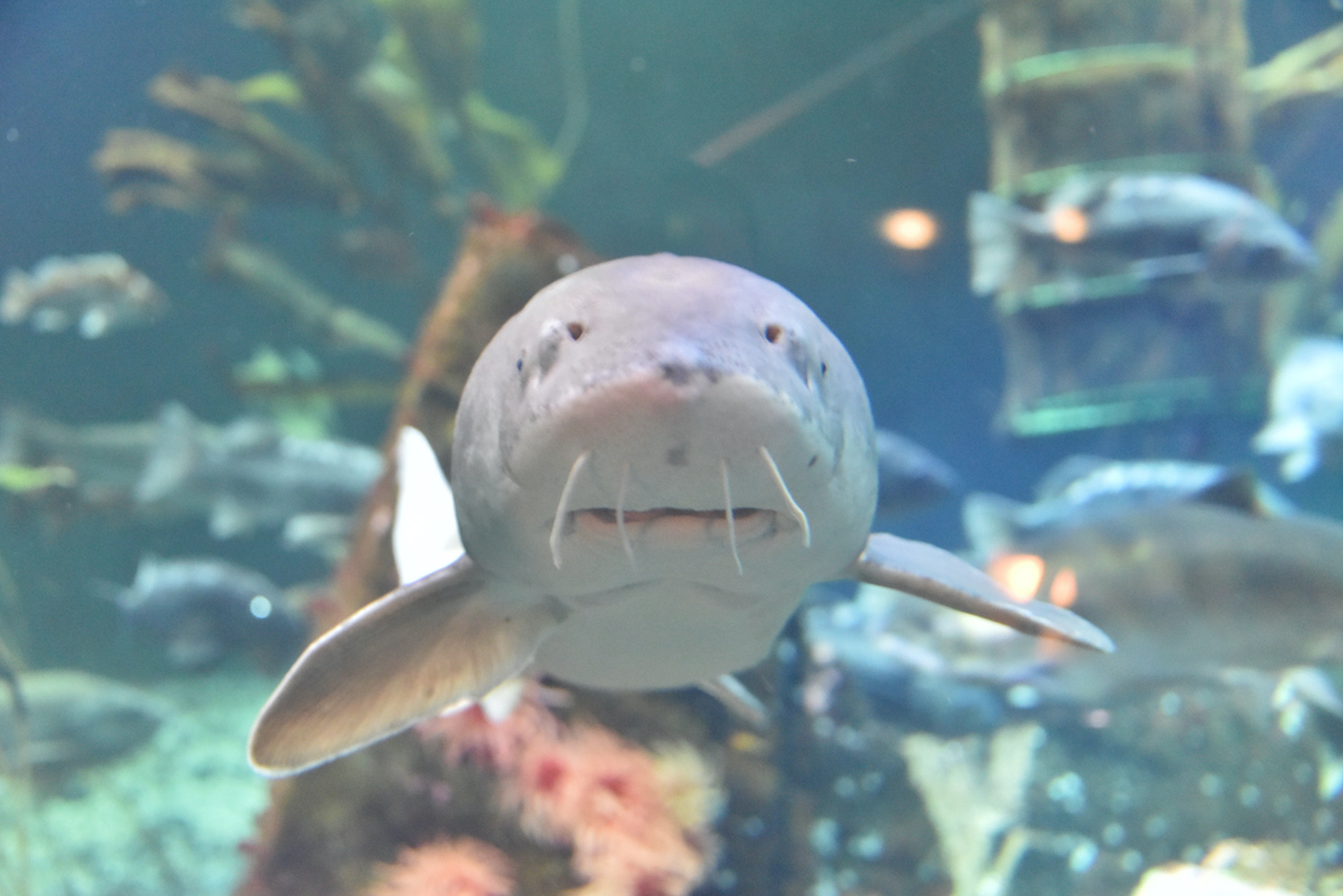 Sturgeon are bottom-feeders. Their whiskers, or barbels, help them sense creatures such as snails and clams, as well as fish like young salmon, in the dark. They then use their mouths to suck up the food from beneath them. 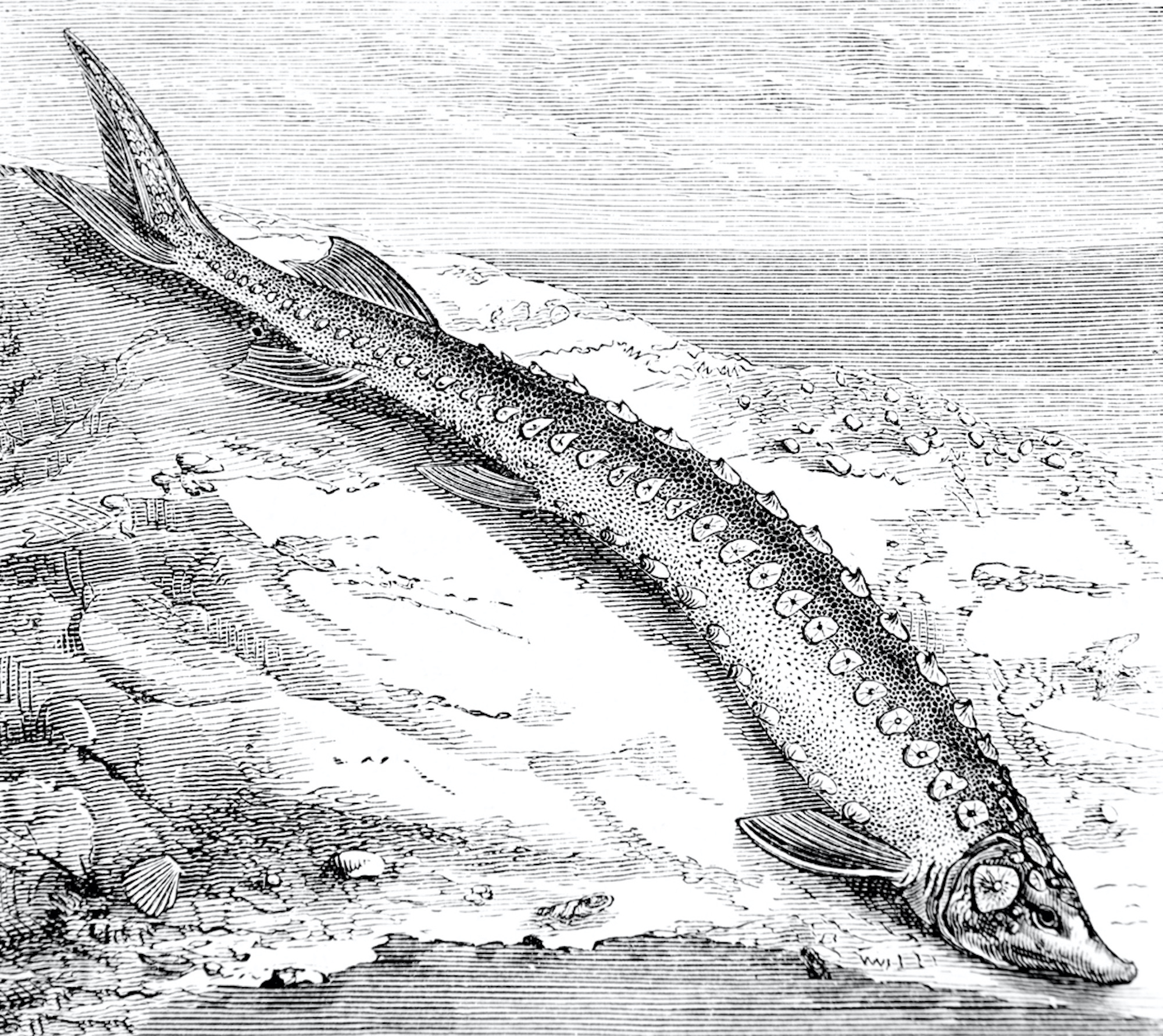 In the wild, sturgeon can grow very large. One sturgeon caught in the Fraser River in 1897 weighed 629 kg!

Sablefish is a valuable fish in high demand. It is farmed in British Columbia by just one company, Golden Eagle Sablefish. 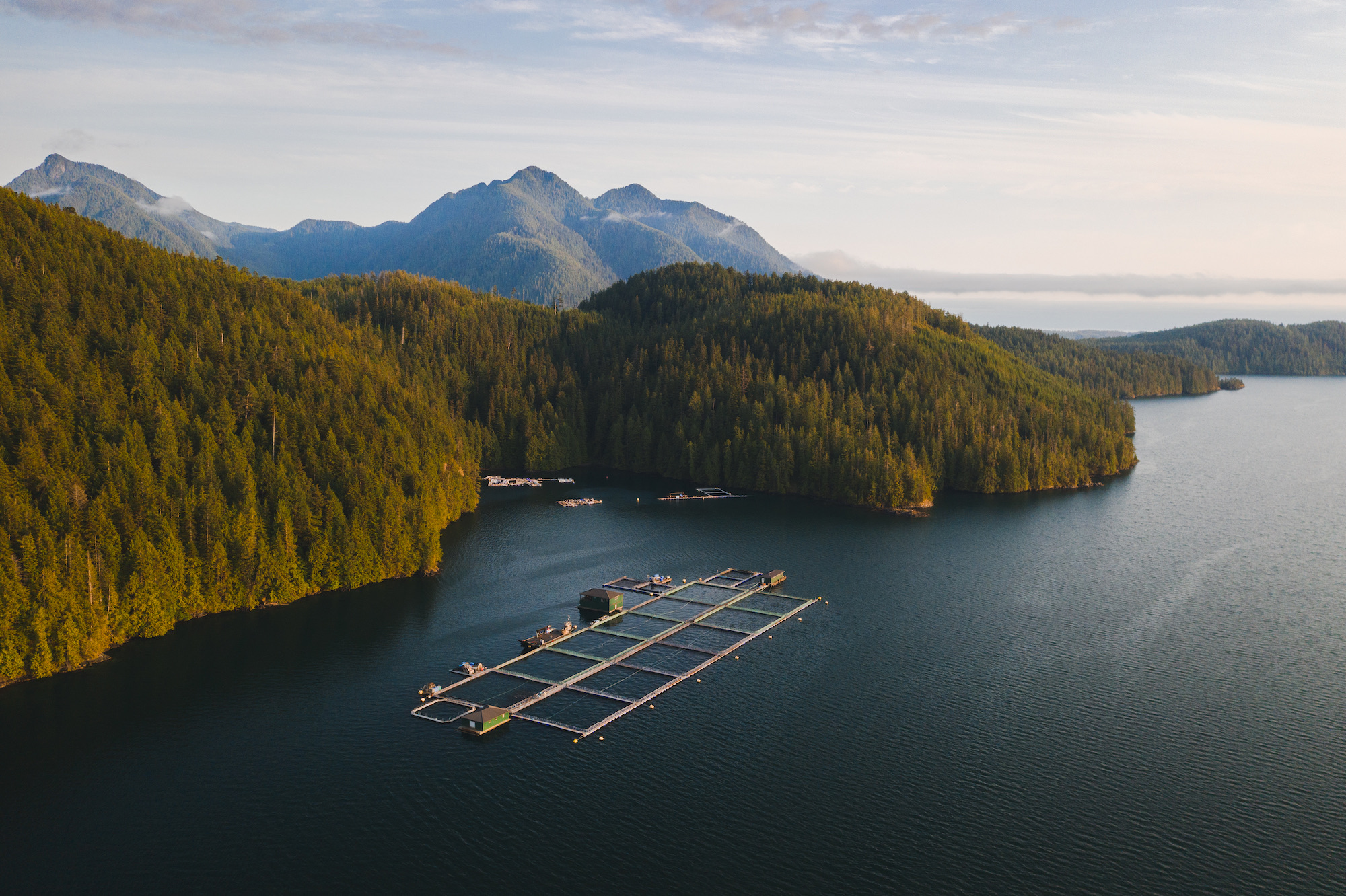 Golden Eagle Sablefish is the only commercial sablefish farm in the world. It is located in Kyuquot Sound on Vancouver Island. It has a partnership with the Kyuquot-Checleseht First Nations. The farm produces sablefish in net pens.

In the wild, sablefish live on the West Coast of North America, from Baja, California all the way to the Bering Sea. 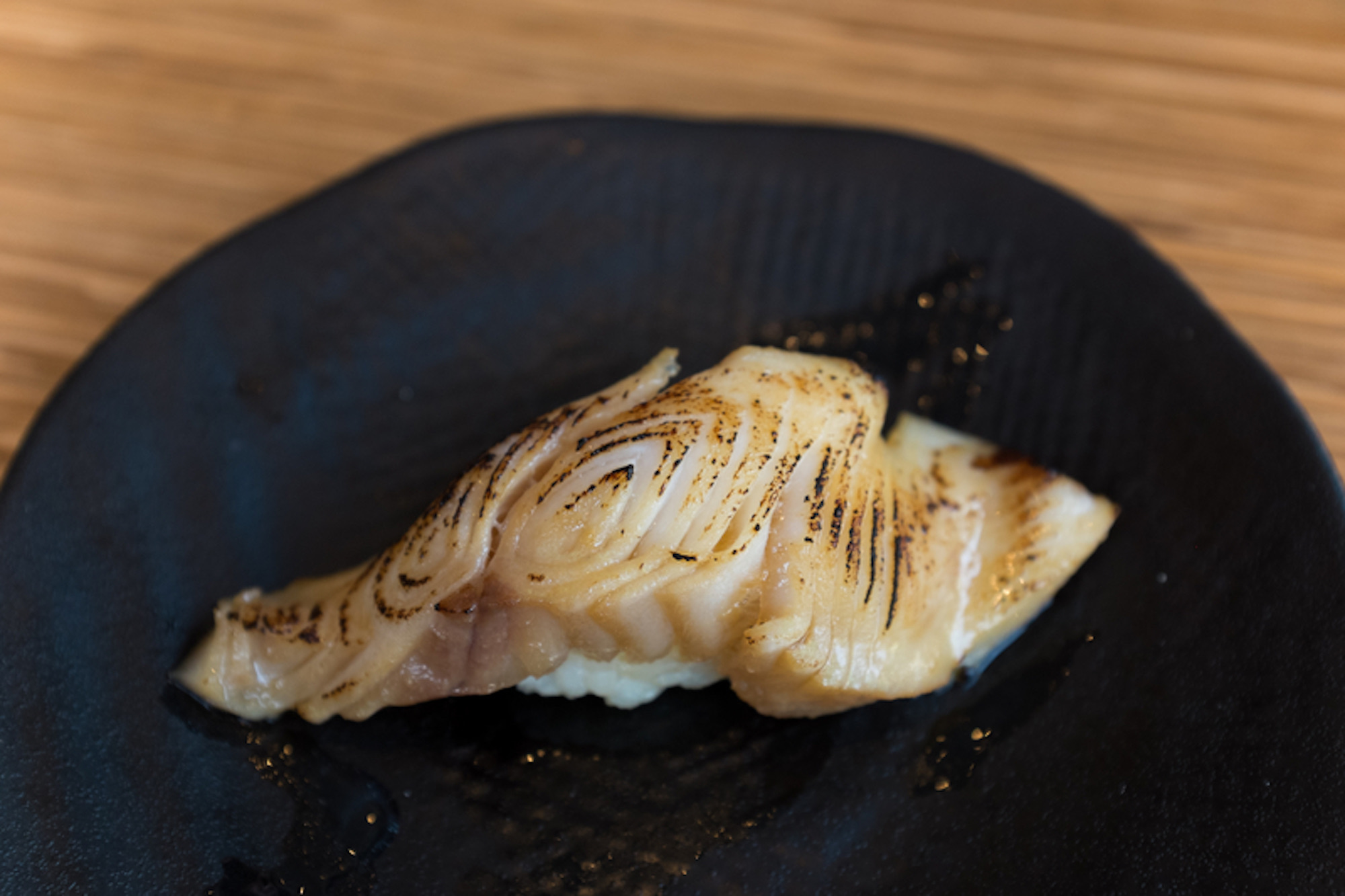 In the wild, sablefish eat other fish, as well as squid, octopus, and crab.

Sablefish are also known as “black cod” because of their dark colour, and their similar shape and size to cod. However, they are not part of the cod family at all. 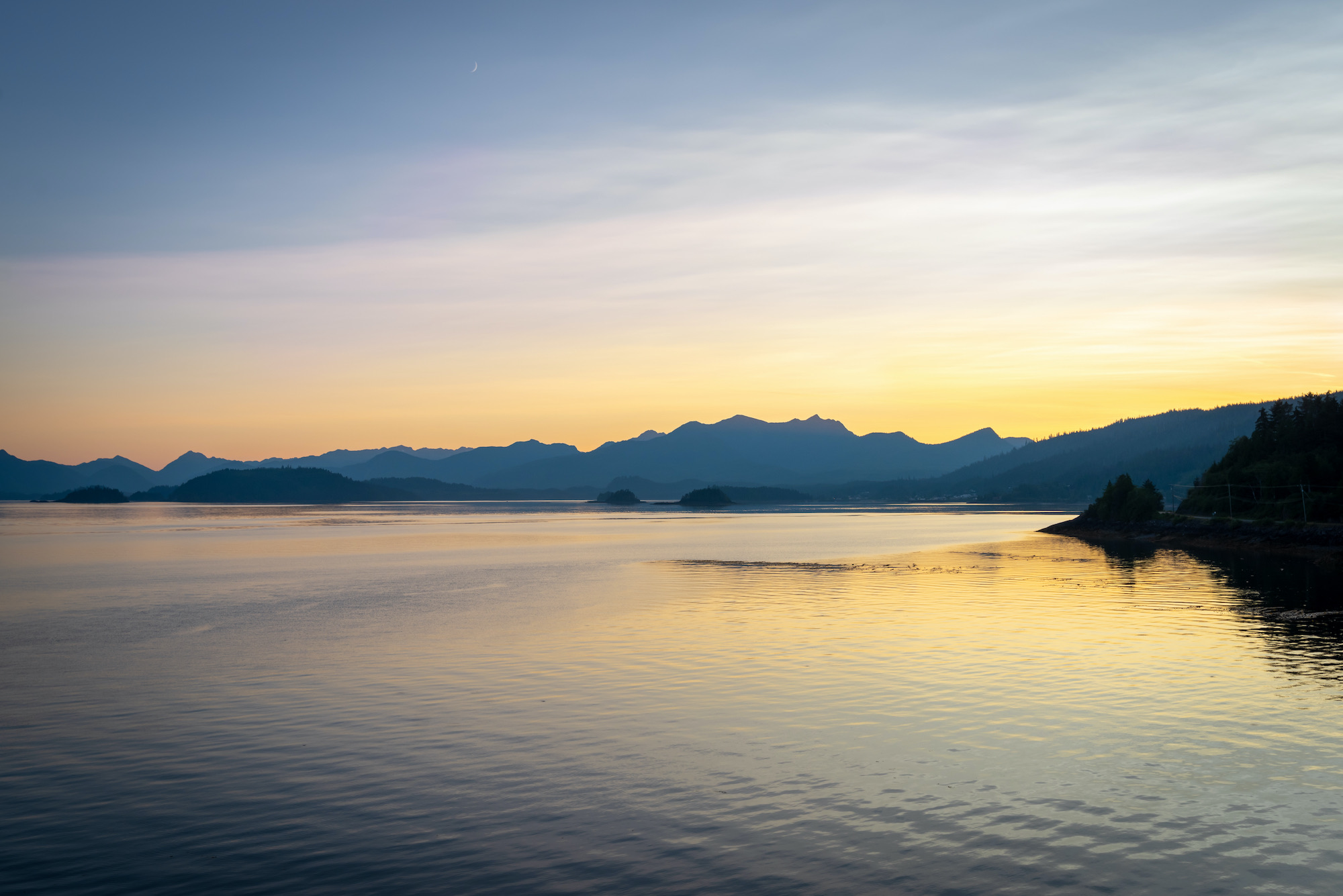 Wild sablefish like to live in areas with deep water, such as fjords. They thrive at depths of 150 to 1,500 metres.