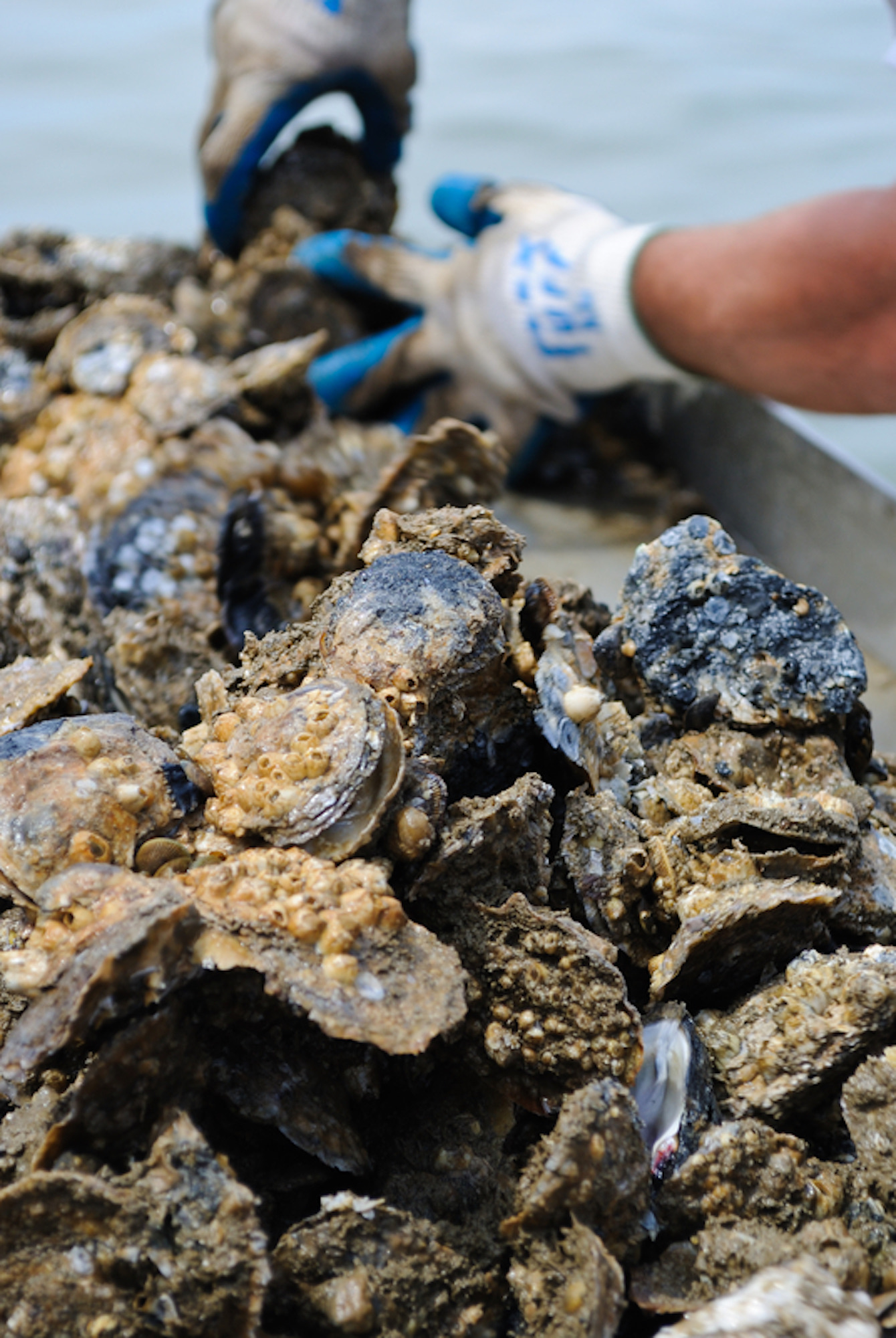 In 2002, an invasive parasite known as Multinucleated Sphere Unknown (MSX) devastated the oyster industry in Bras d’Or Lake, Nova Scotia. Researchers from several Indigenous and non-Indigenous communities, Cape Breton University, and the government are working together to understand this parasite and restore the industry. 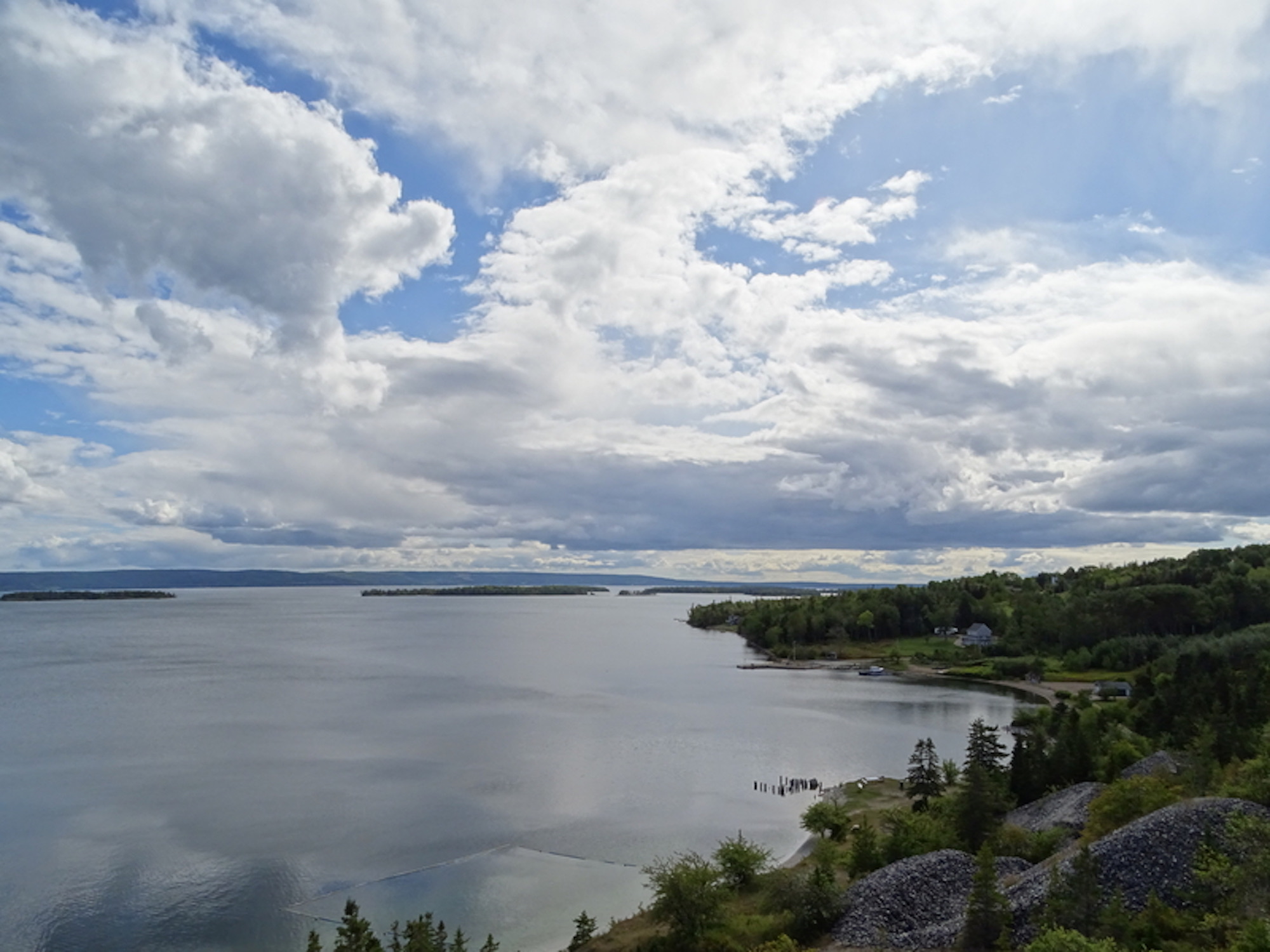 MSX was discovered in North America in the late 1950s. One theory is that the parasite was introduced to Bras d’Or Lake, Nova Scotia, in the ballast water of a ship that came from a contaminated area.

MSX is a disease that is deadly to Eastern oysters. The disease is caused by a single-celled parasite called Haplosporidium nelsoni.

When an oyster is infected with MSX, its flesh and tissue shrink. The oyster will find it difficult to filter water for food, and will eventually die.

Scientists are not sure how MSX infects oysters. MSX produces spores (like seeds) that are released into the water by dead or dying oysters. The spores are not infectious to oysters. However, the spores may infect other living things that could then pass the parasite on to oysters. 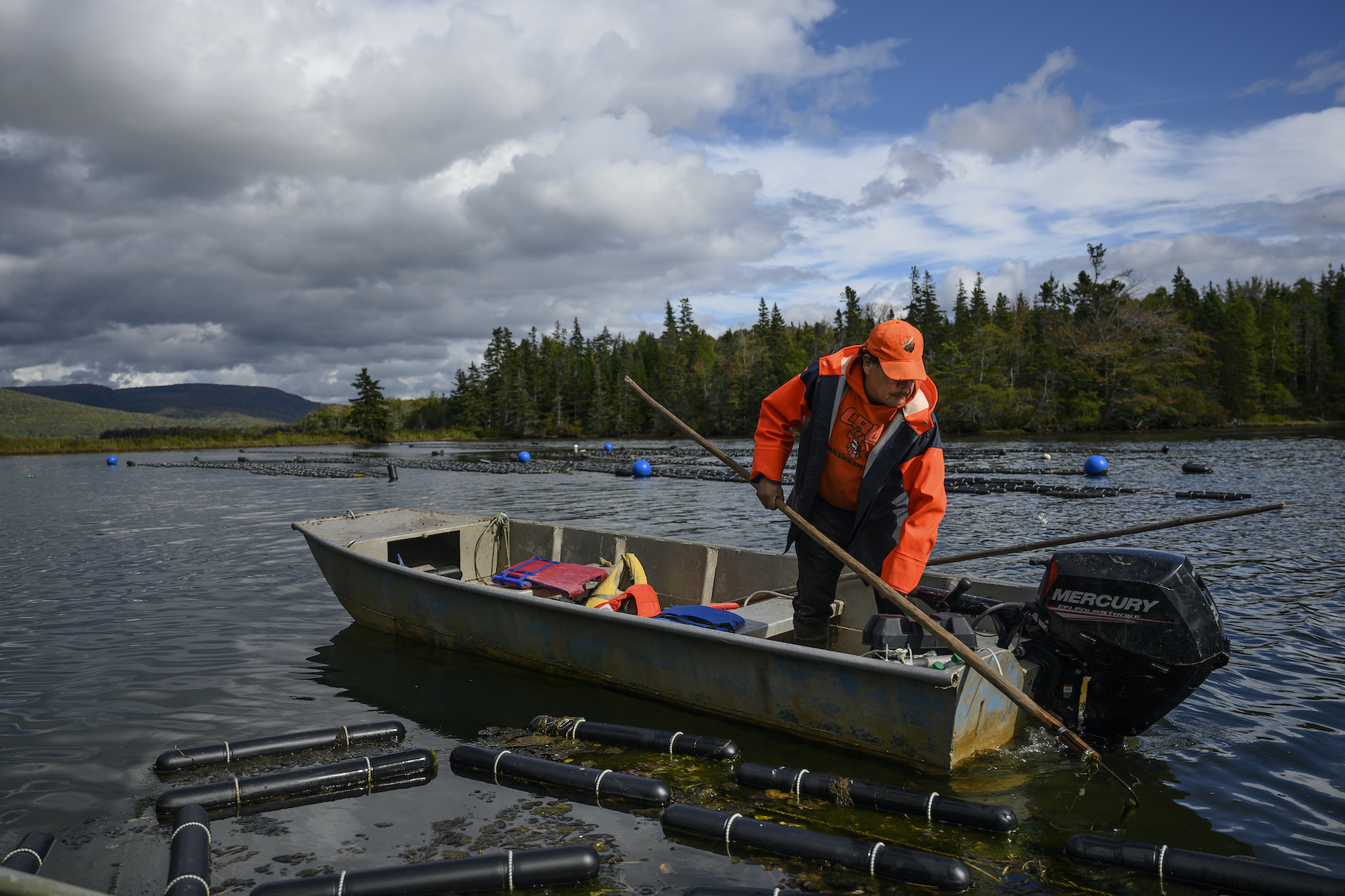 There is no cure for MSX, but researchers are working to find a way to grow healthy oysters again in areas where there was infection in the past.

One option is to breed oysters that are resistant to MSX by collecting and interbreeding oysters that have survived MSX.

Another option is growing oysters in ponds with low amounts of salt in the water, since MSX tends to be deadlier in salty water.