Halibut is a saltwater fish. It is farmed in Prince Edward Island on a land-based farm. 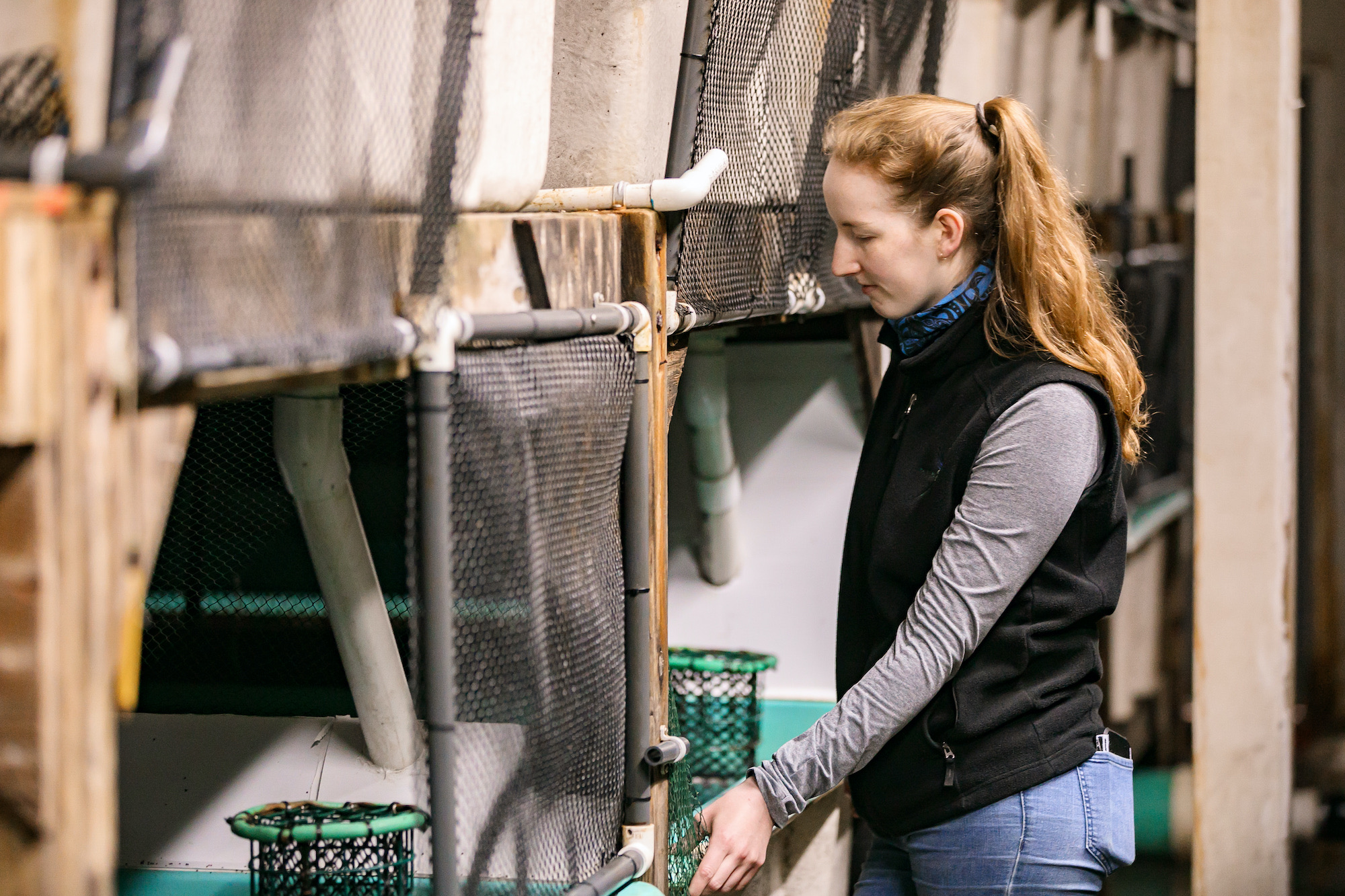 The fish are raised by Halibut PEI in a land-based tank system that uses state-of-the-art recirculation technology. The system treats and filters dirty water before returning it to the large fish tanks. 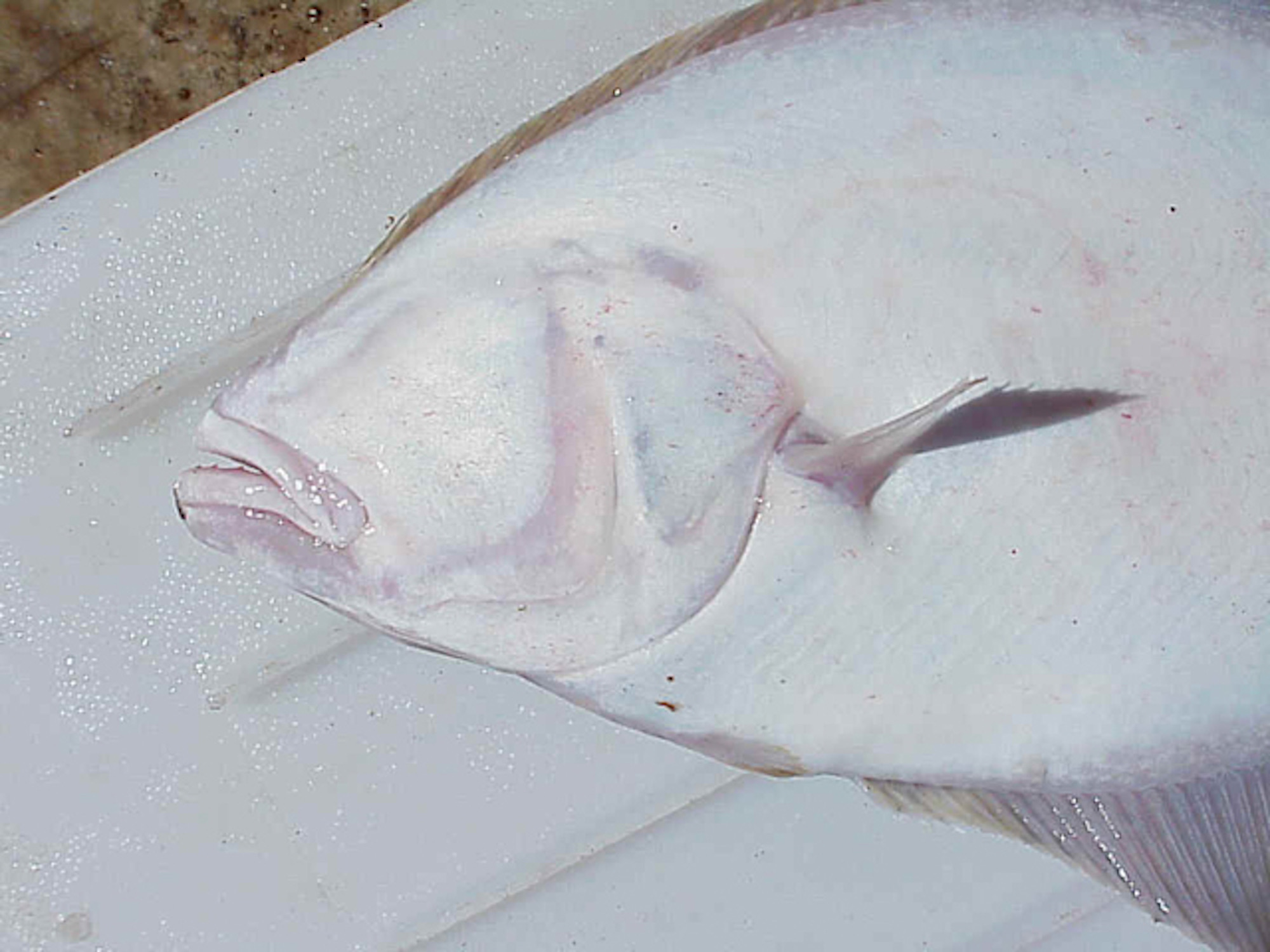 A halibut is born with an eye on each side of its head. When it is around two weeks old, one of the eyes will begin to move up and over the top of the halibut’s head, and both eyes will end up together on the same side. 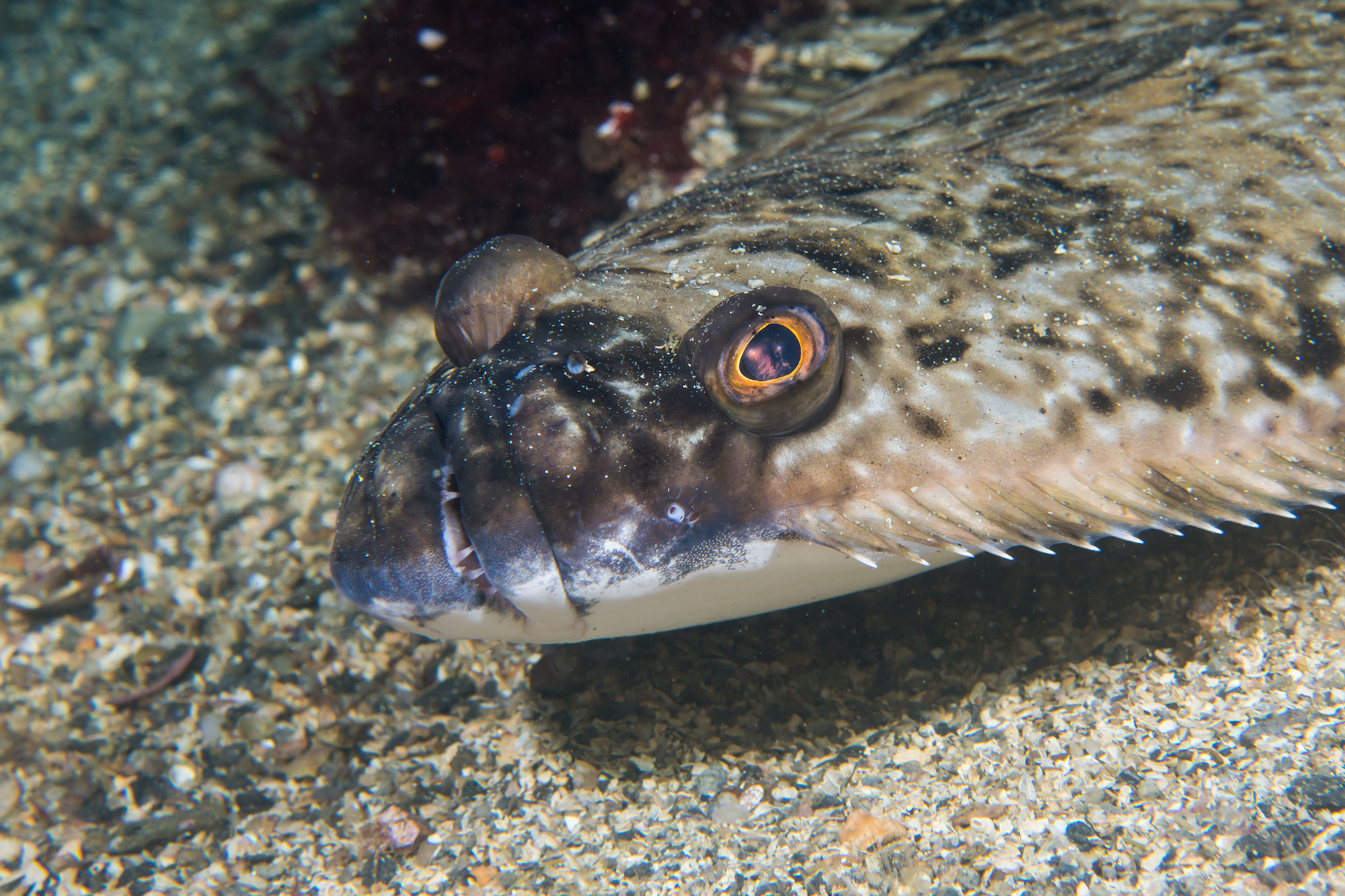 Halibut have evolved to live on the sea floor. Their unique eyes allow them to search for prey while hiding under debris. Because they do not have a gas-filled swim bladder, they do not naturally float to the surface. 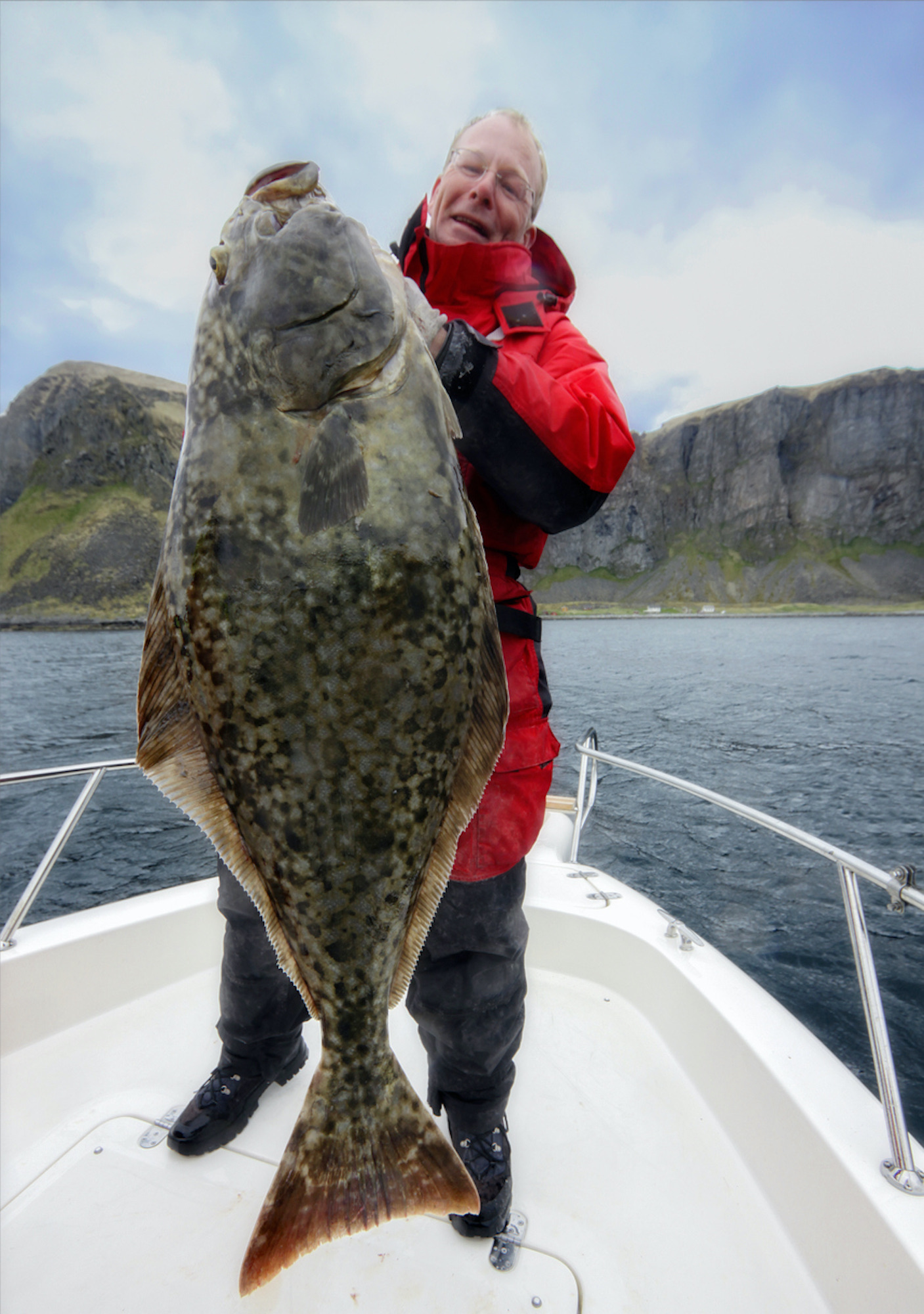 Although halibut typically weigh less than 100 kg, they have been known to grow much larger. Some halibut are more than 2.5 metres in length, and weigh more than 300 kg. 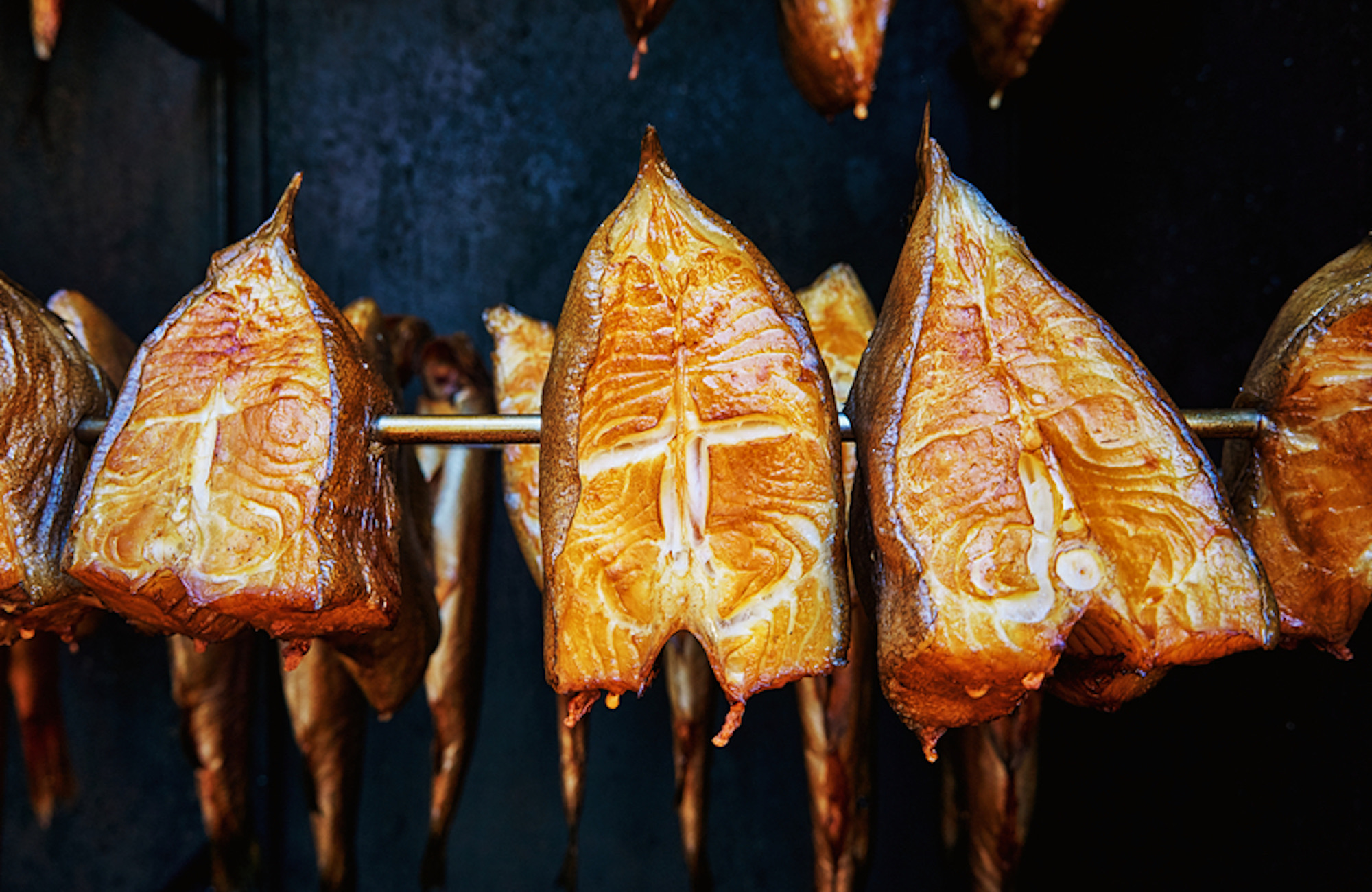 There is also a species of halibut that lives in the Pacific Ocean. Smoked halibut is a traditional food for Indigenous peoples of the Northwest Coast. 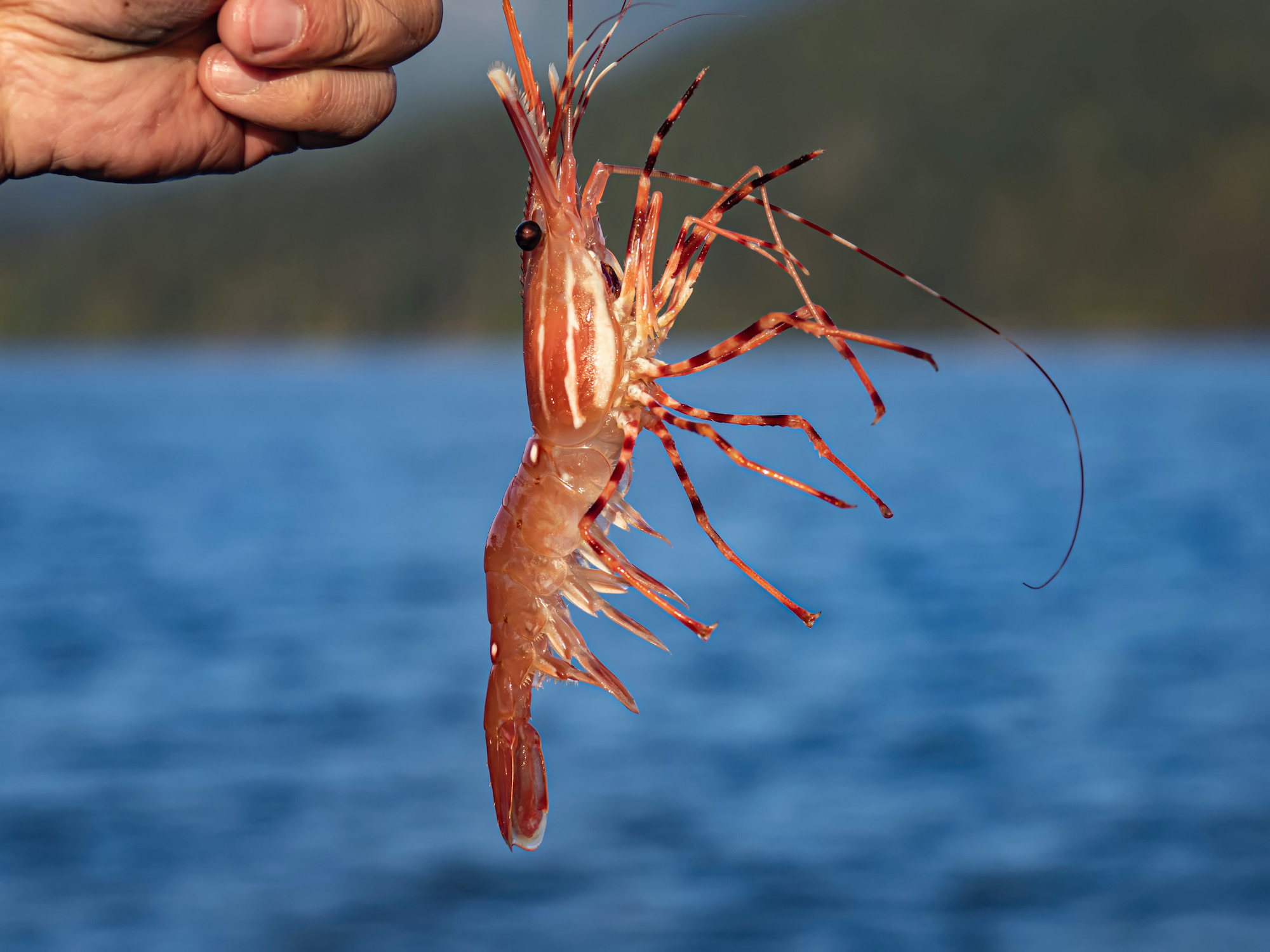 Halibut have sharp teeth and large, gaping mouths. This helps them capture prey, such as crabs and prawns when they are young, and fish when they are older.