What Are Net Pens? 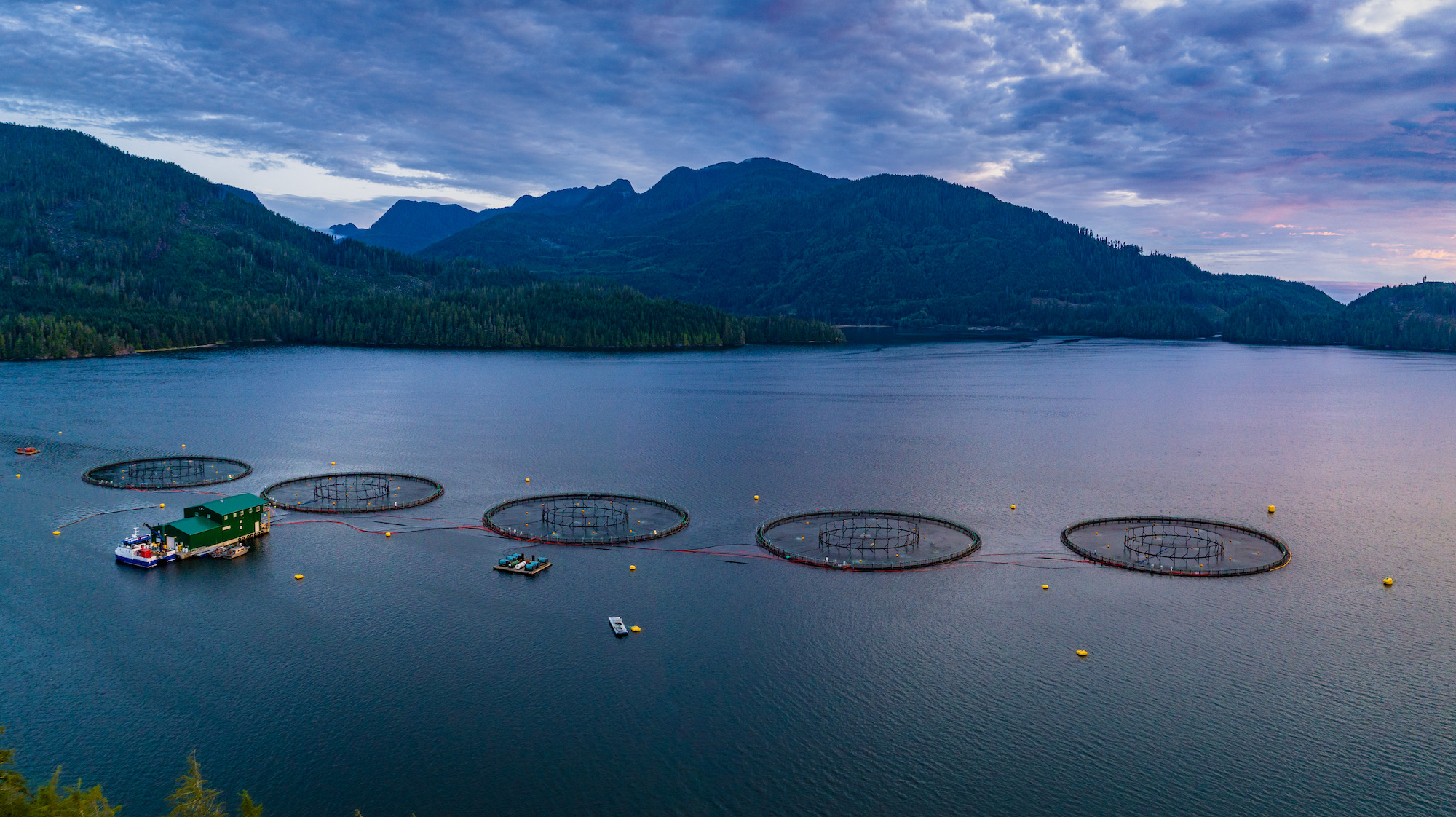 Net pens are large cages suspended in bays along the coast or in large lakes. The pens can hold thousands of fish. They allow the fish to grow in a natural environment with the right water conditions.

Most fish farms in Canada use net pens. They are efficient, and produce fish at a low cost.

Net pens carry some risks, given that the only barrier between farmed fish and the environment is a net. These risks are greater on the East and West Coasts, where wild salmon populations are in decline.

Fish farmers and researchers are coming up with creative ways to make net pens more sustainable. Here are a few examples. 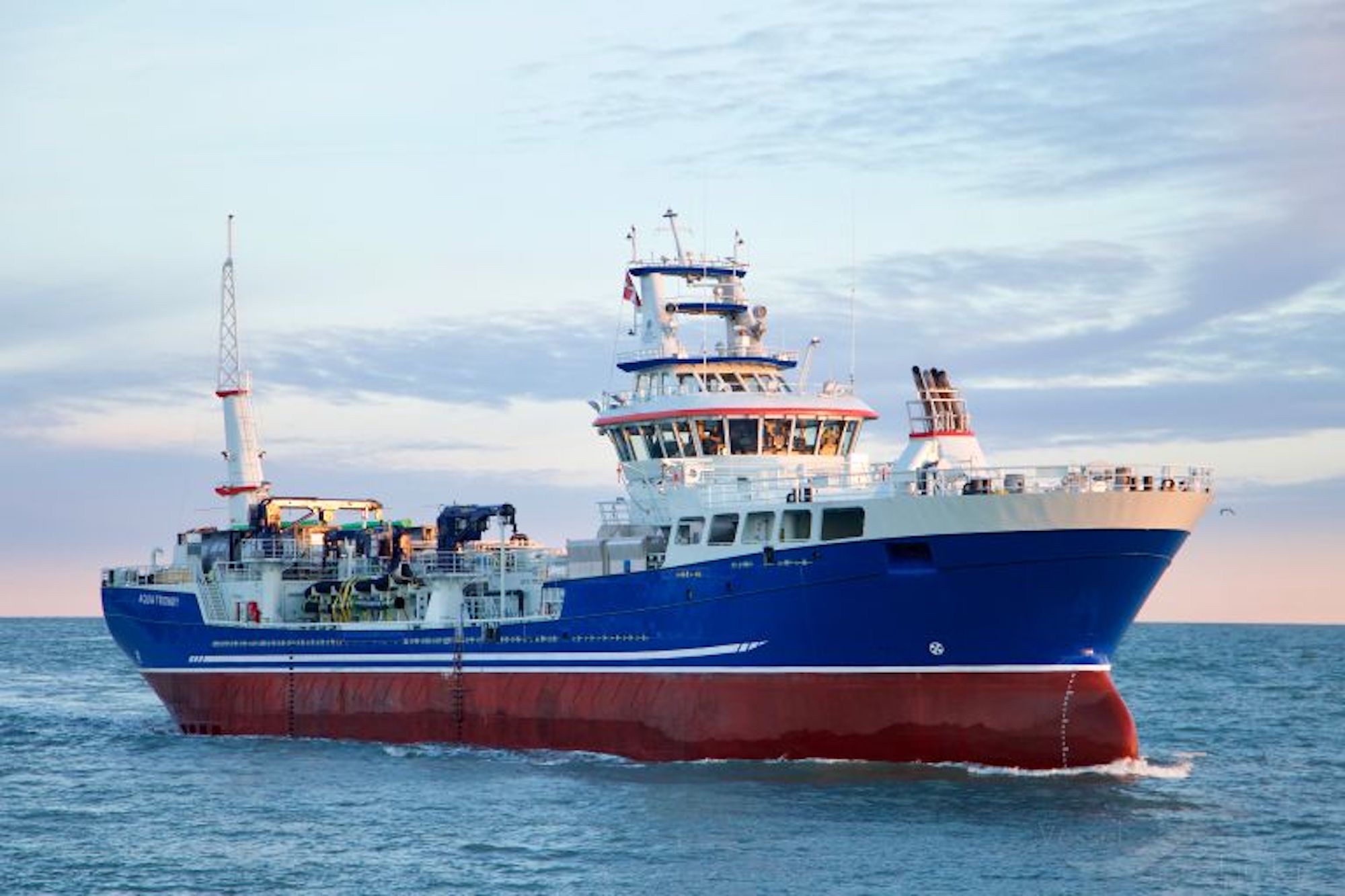 This vessel has a freshwater bath in its hold in which to immerse the salmon. The freshwater does not harm the fish, but it does cause the sea lice to fall off their hosts. 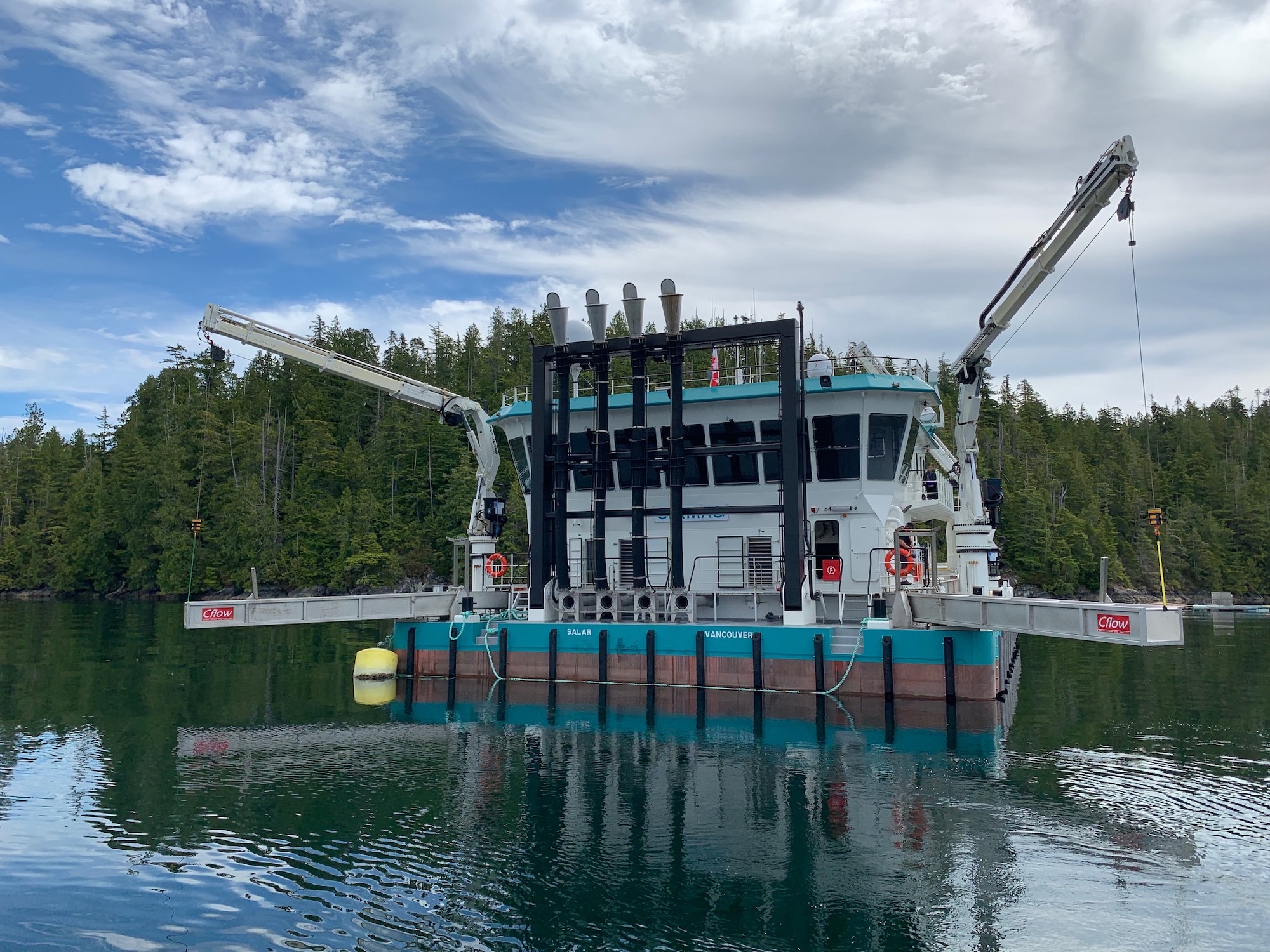 This barge uses water pressure to remove sea lice and their eggs from salmon. 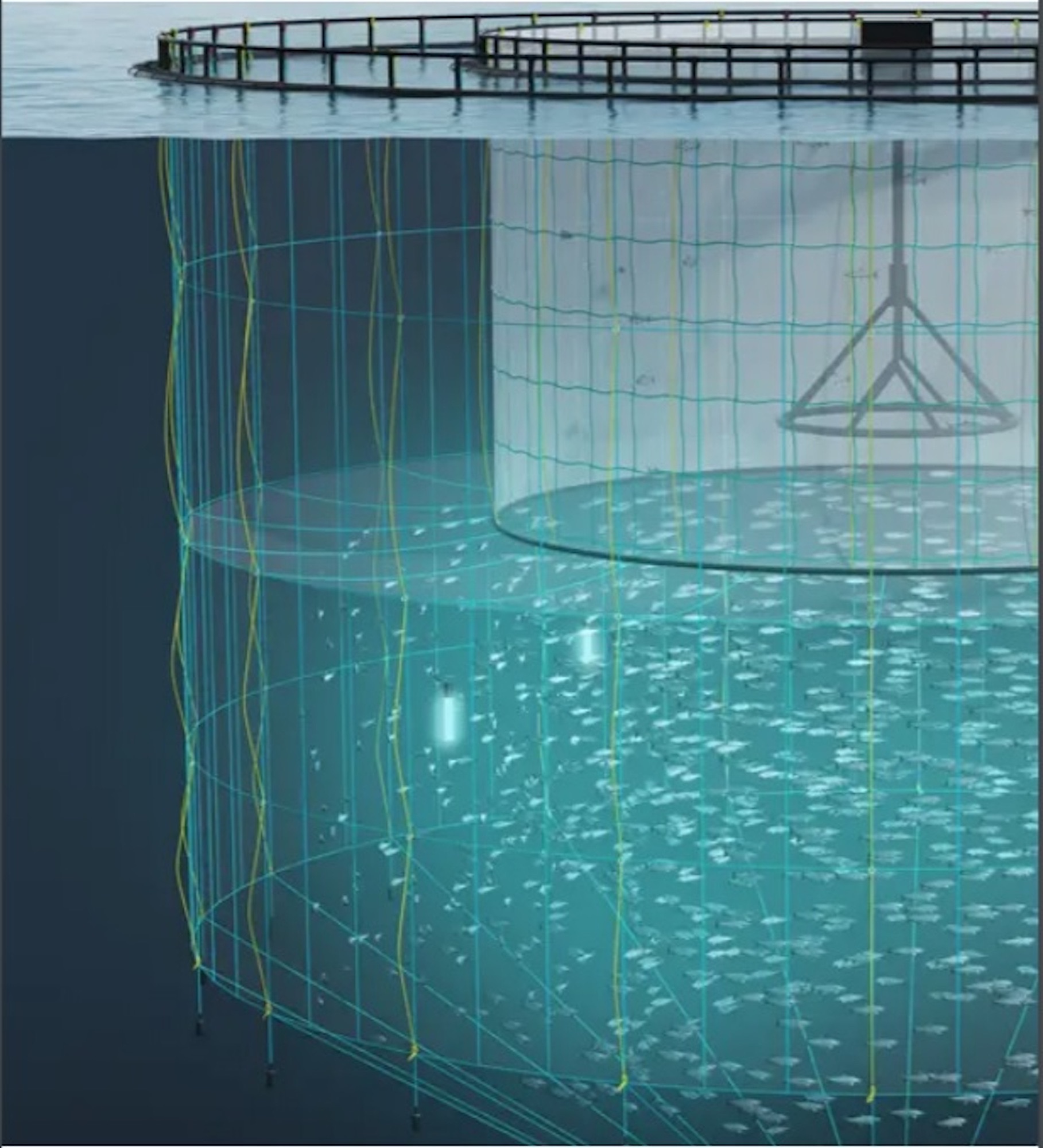 In this special pen, a net keeps the salmon deep in the water, where there are fewer sea lice. 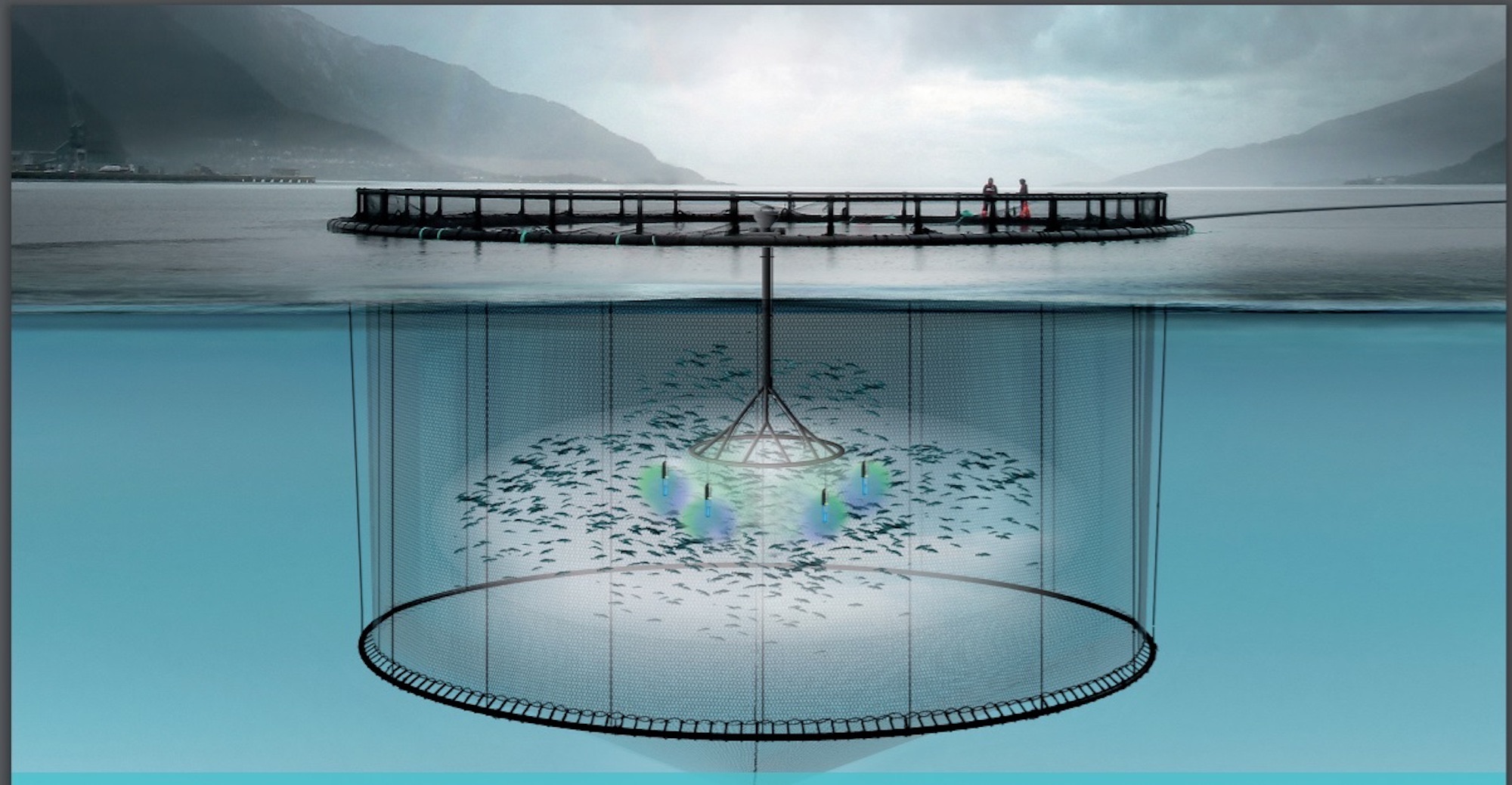 By distributing feed deep in the water, farmers can encourage the salmon to swim below the level where sea lice are found.

Rather than managing sea lice alone, West Coast salmon farmers are now required to share information with each other about lice levels on their farms. This allows them to coordinate their efforts to control the parasite.

Research is underway to design an enclosure that would collect and remove salmon poop and excess feed. 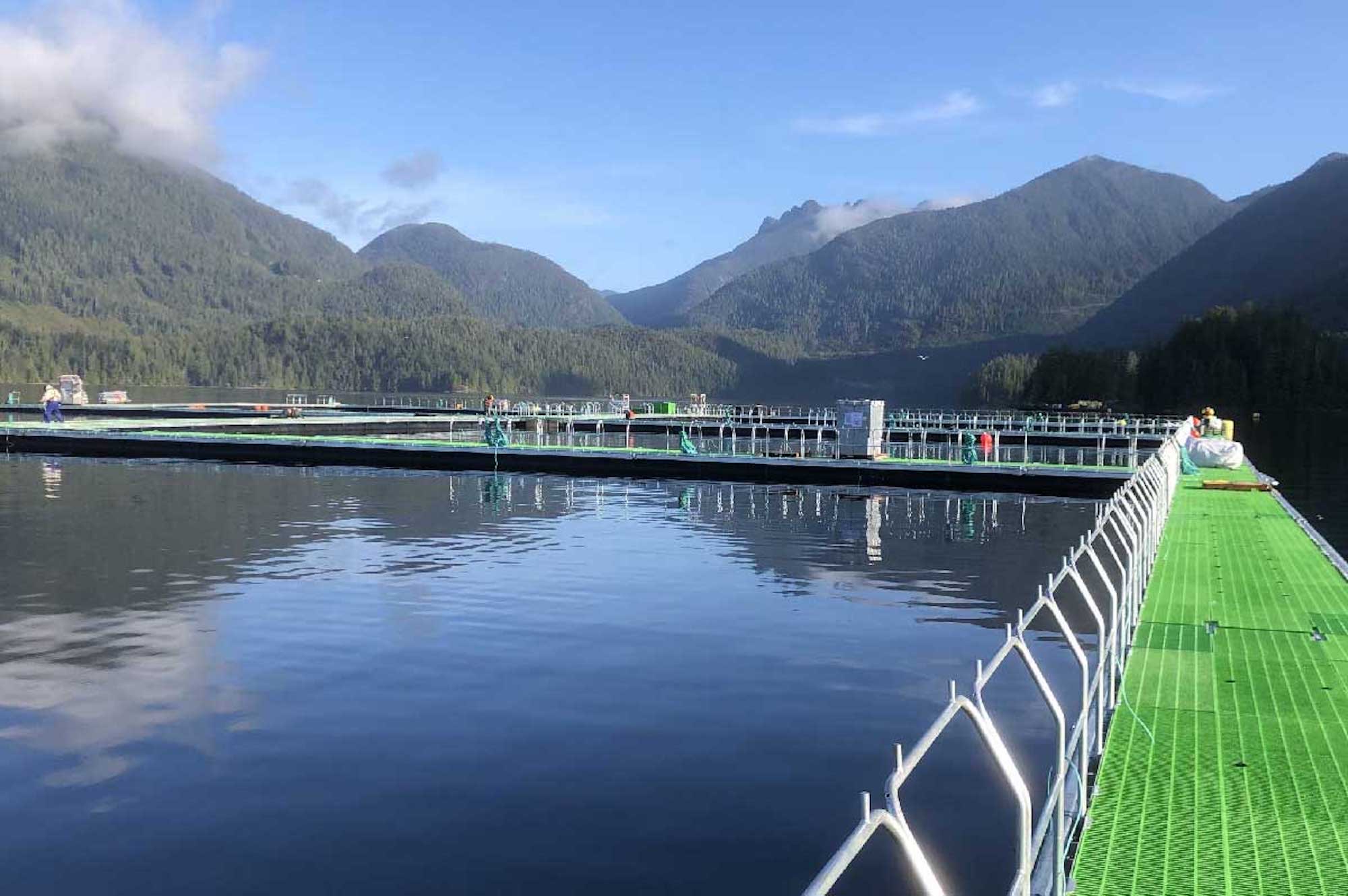 This sturdy net has a strong anchoring system that makes it more resistant to storms. 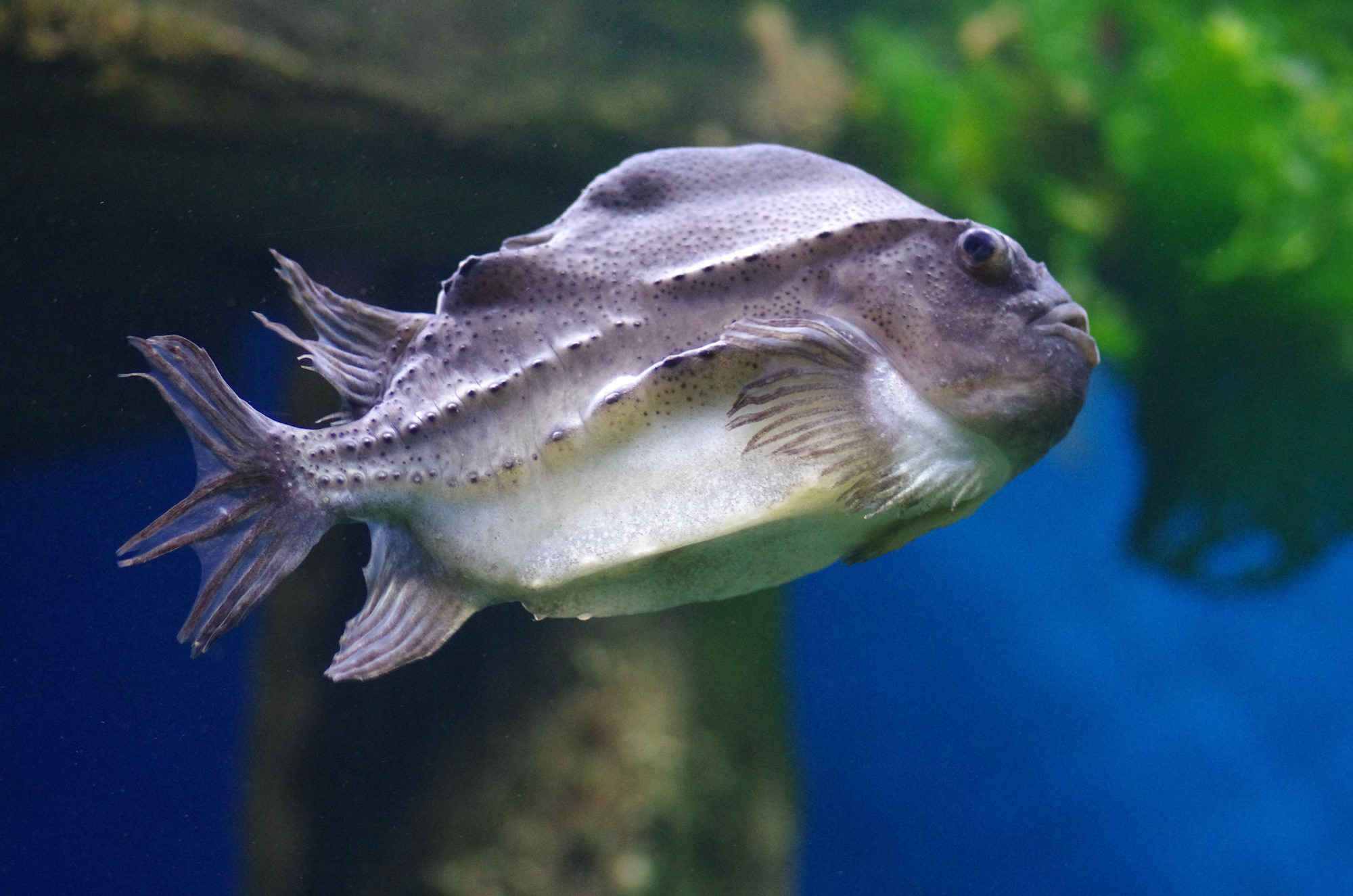 These tiny lumpfish are hungry for sea lice. As they feast on the lice attached to salmon, they help control the parasite. 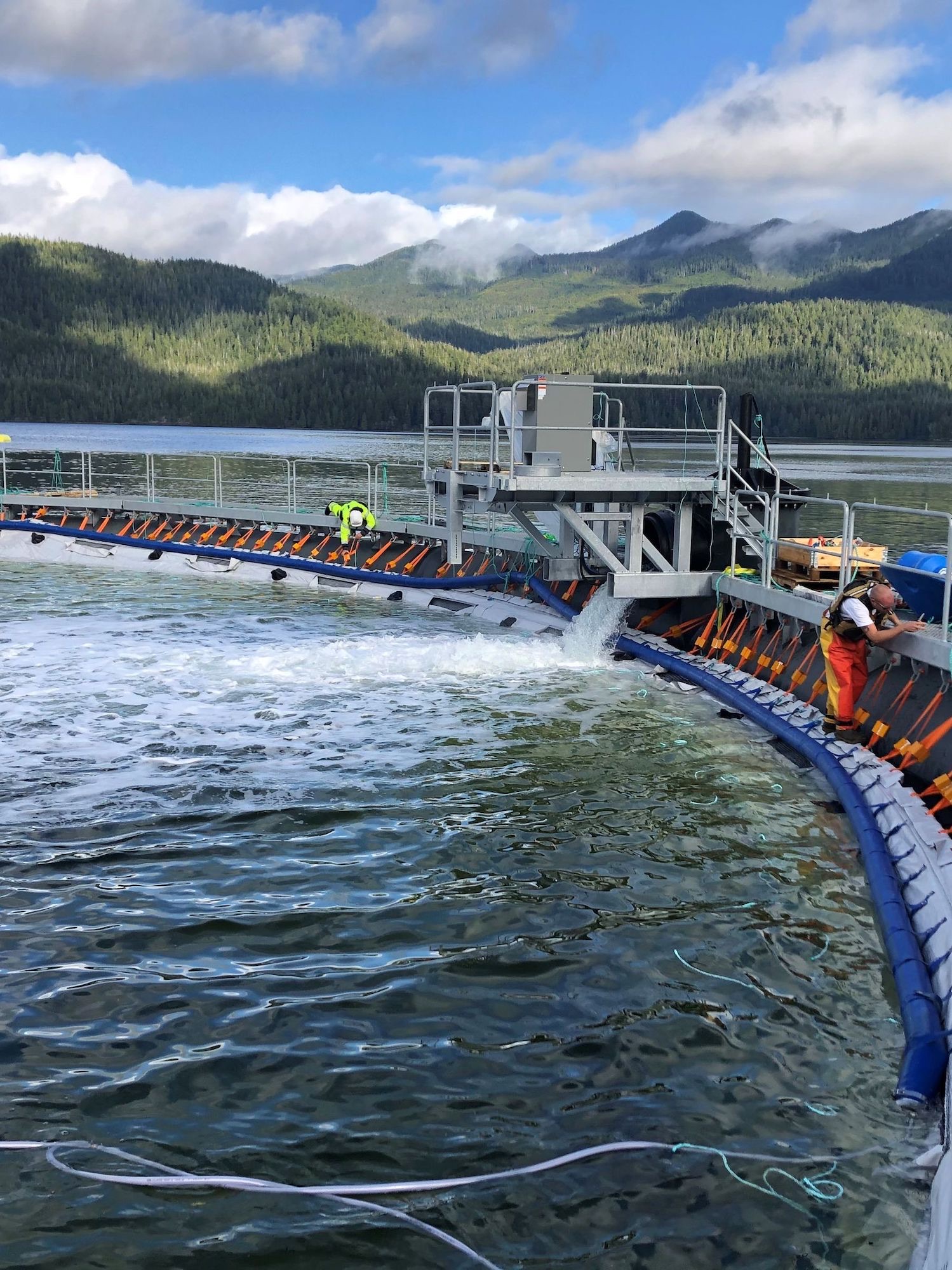 These floating closed pens will separate farmed fish from the surrounding environment. 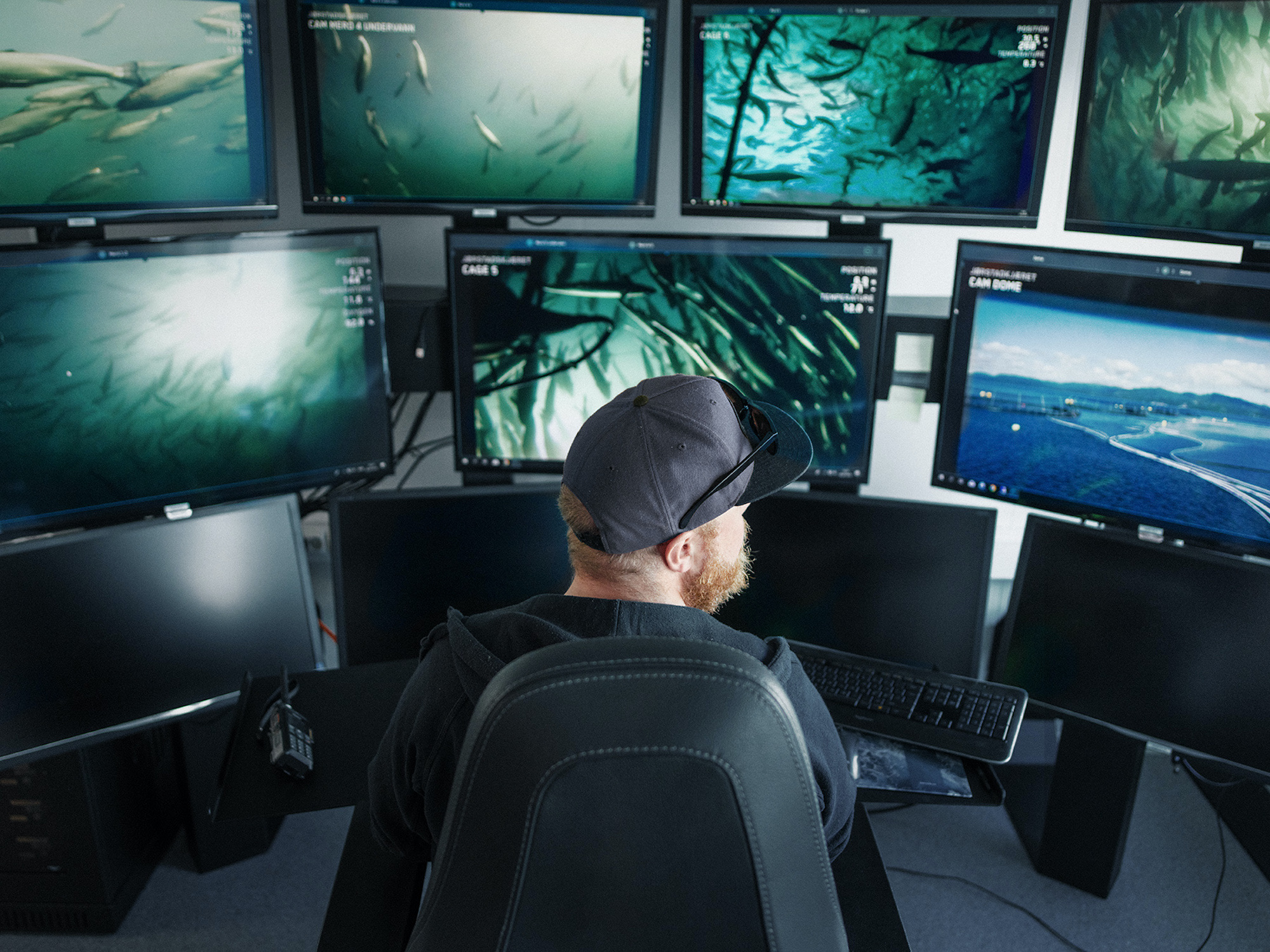 Farmers use cameras and artificial intelligence to monitor fish and supply just the right amount of feed.