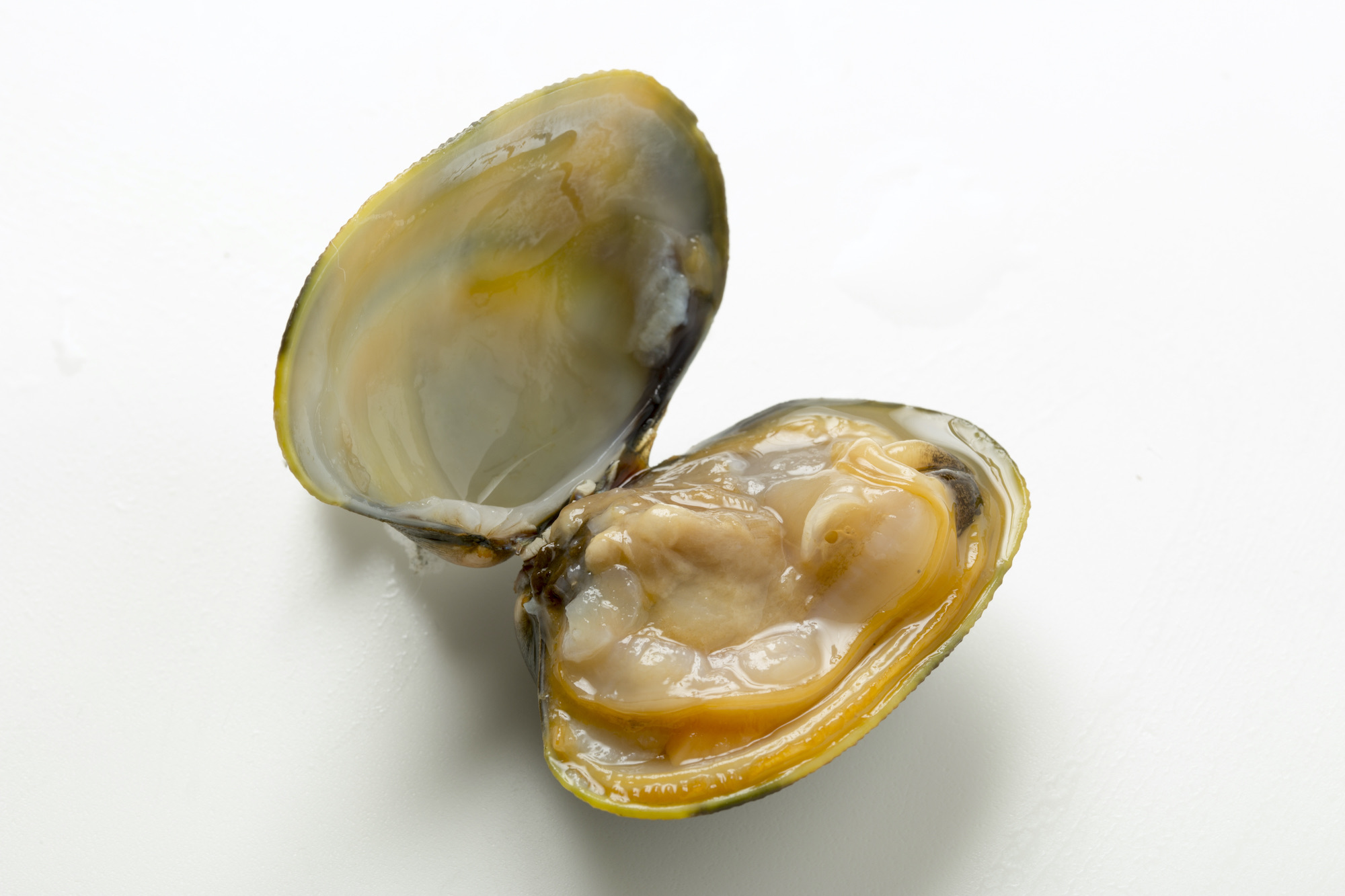 This clam was introduced to British Columbia from Japan in the 1930s. It is now the most valuable farmed clam in Canada. Other farmed clam species include Quahog and Softshell.

Clams grow best on muddy tidal flats. Farmers place the clams in bags, trays, or pens along the bottoms of tidal areas. The clams can then bury themselves into the beach. 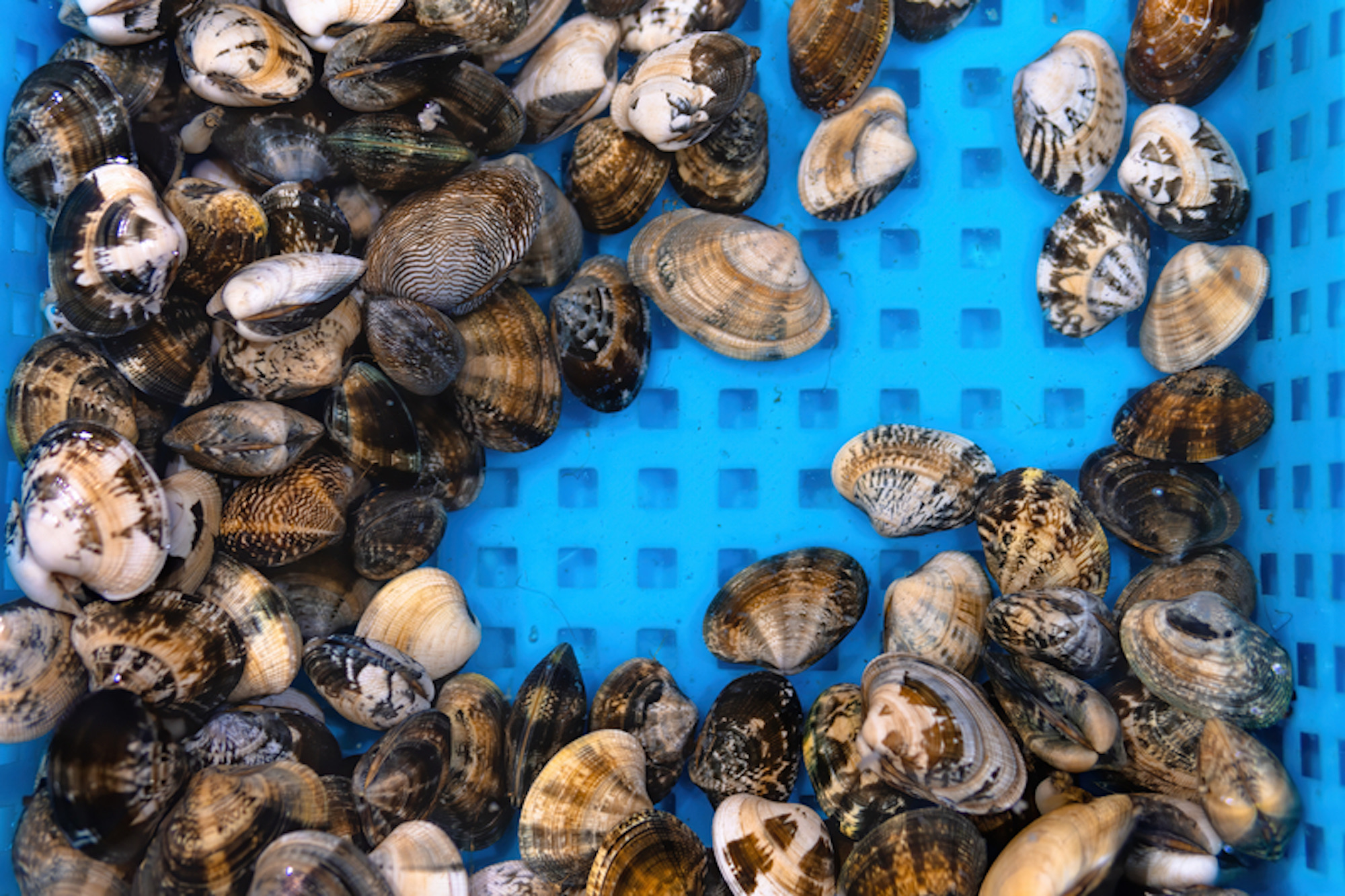 Clam seeds can be produced in hatcheries, or collected from the wild. 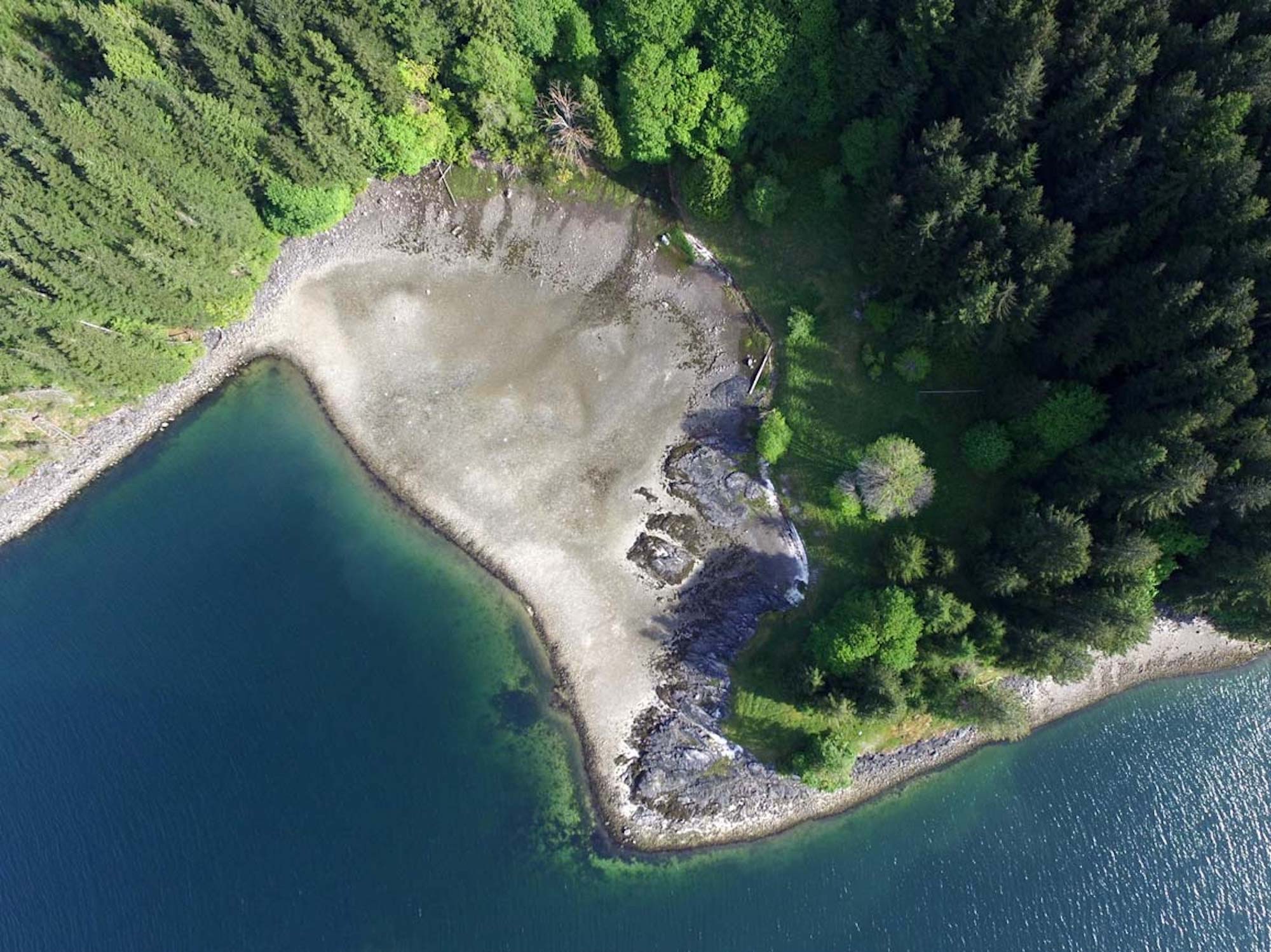 Native species of clams, such as Butter clams and Littleneck clams, have been farmed in Canada by Indigenous peoples for thousands of years. Some farms are around 3,500 years old. 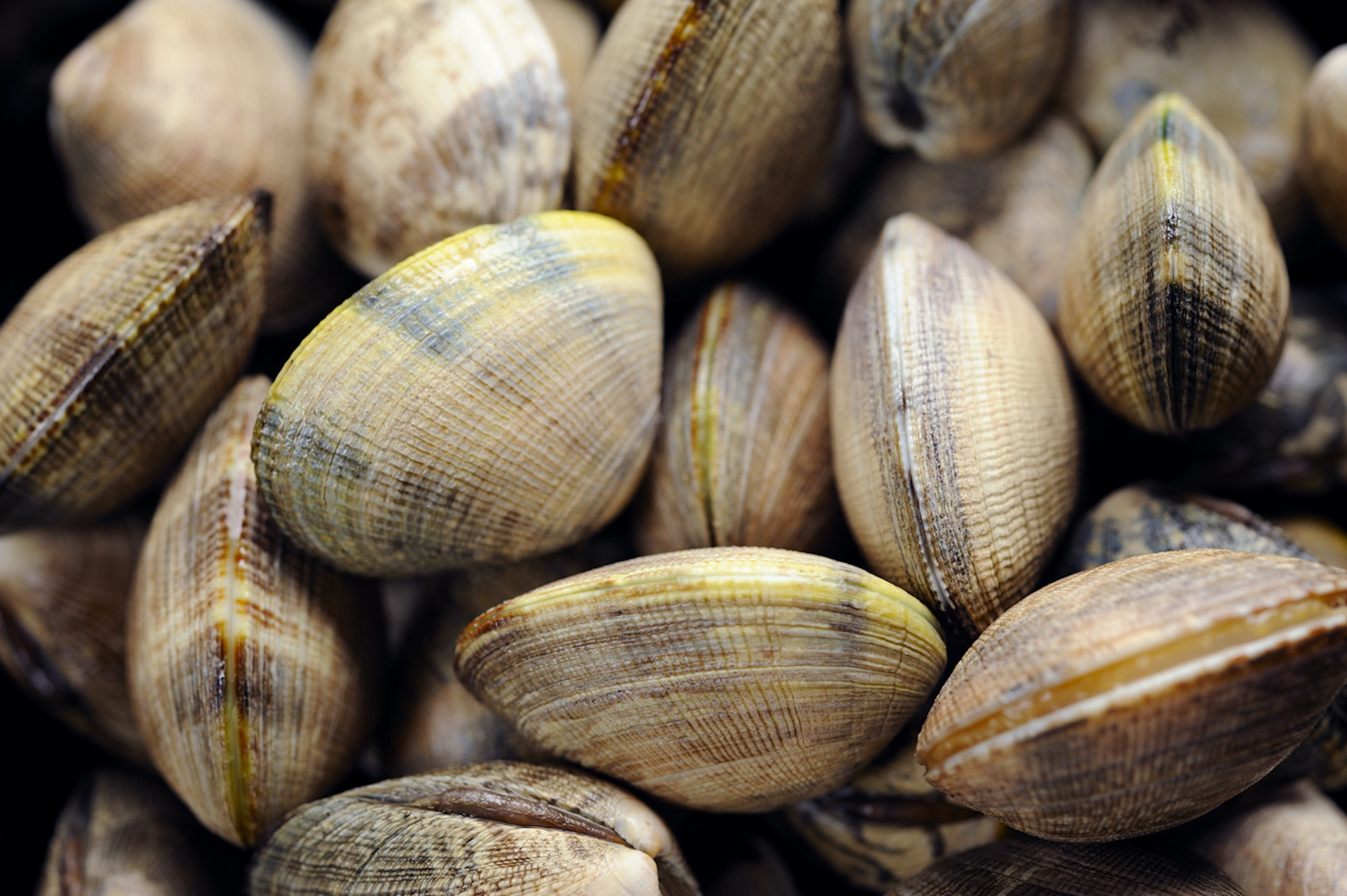 Manila clams grow rings on the outside of their shells. As with trees, the rings can reveal how old a clam is, and the environmental conditions in which it lived. 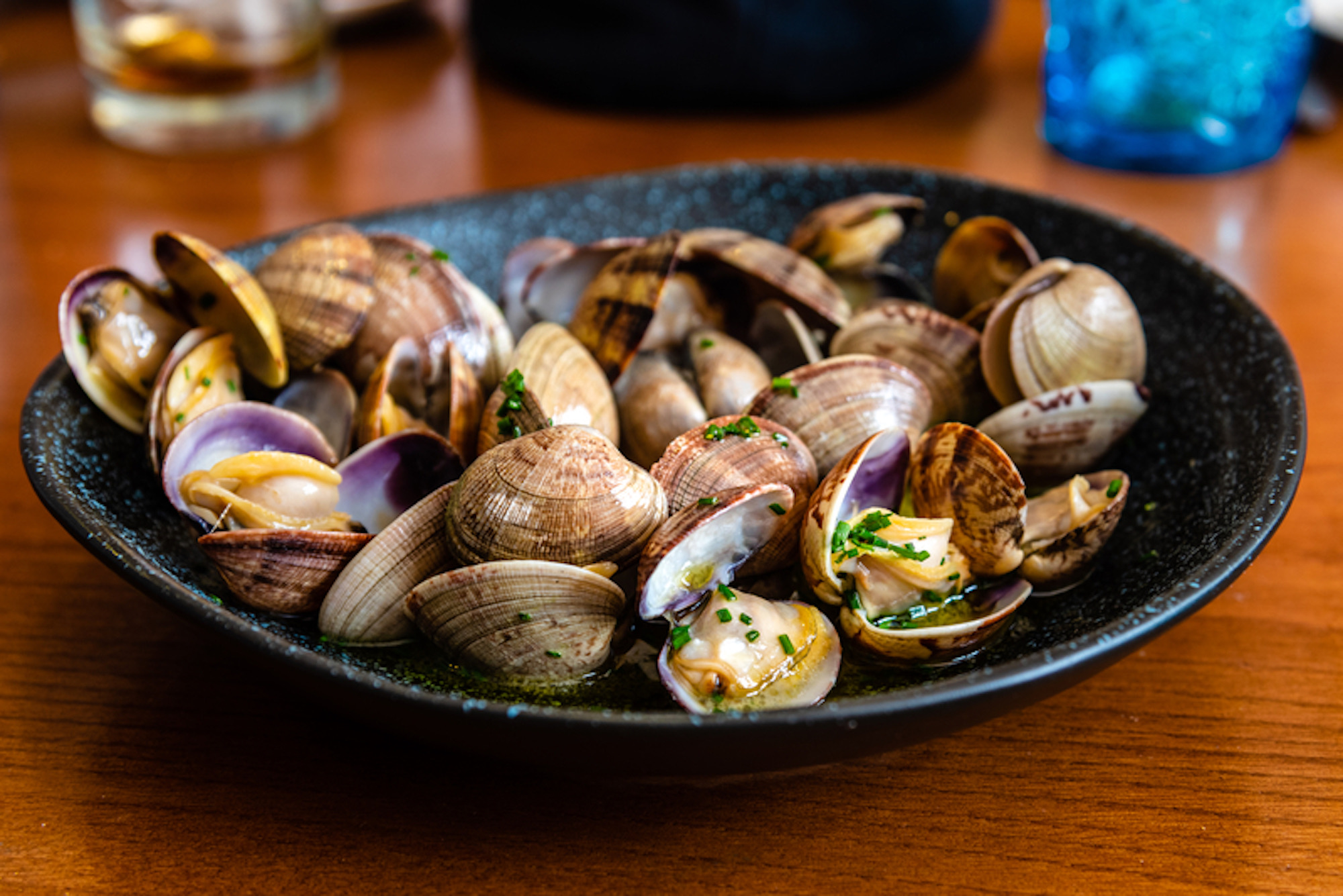 Manila clams became popular in the 1980s. People liked that the edible part of the clam could be easily removed from the shell when the clam was cooked. 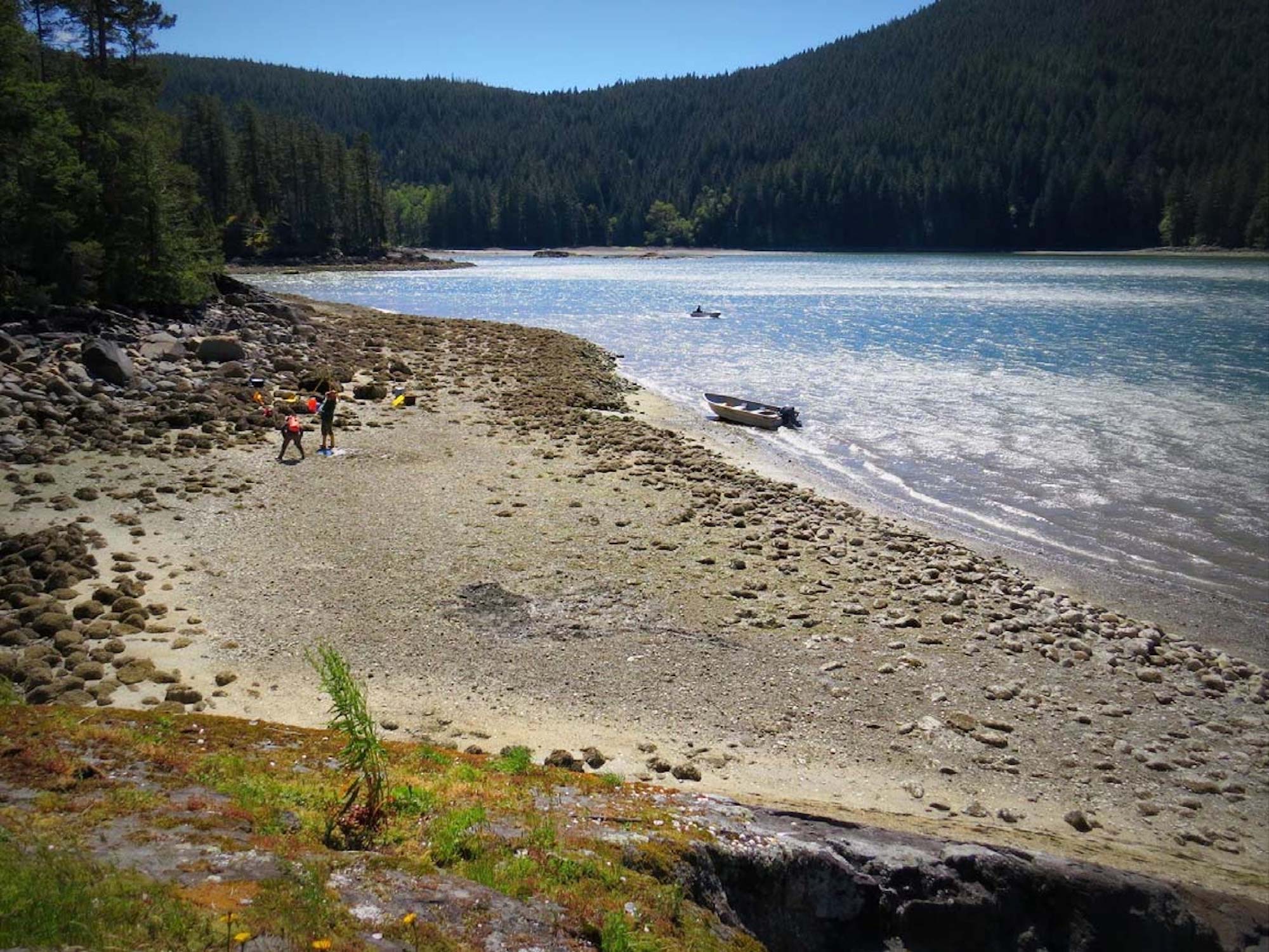 Clam farming, as practiced by First Nations on the West Coast, is an excellent example of sustainability. Their practices provide food for people, increase the number of clams, and allow other species to thrive around clam gardens.