Once caught only in the wild, Atlantic salmon is the most popular farmed fish in Canada today. It is nutritious, delicious, and profitable to farm. 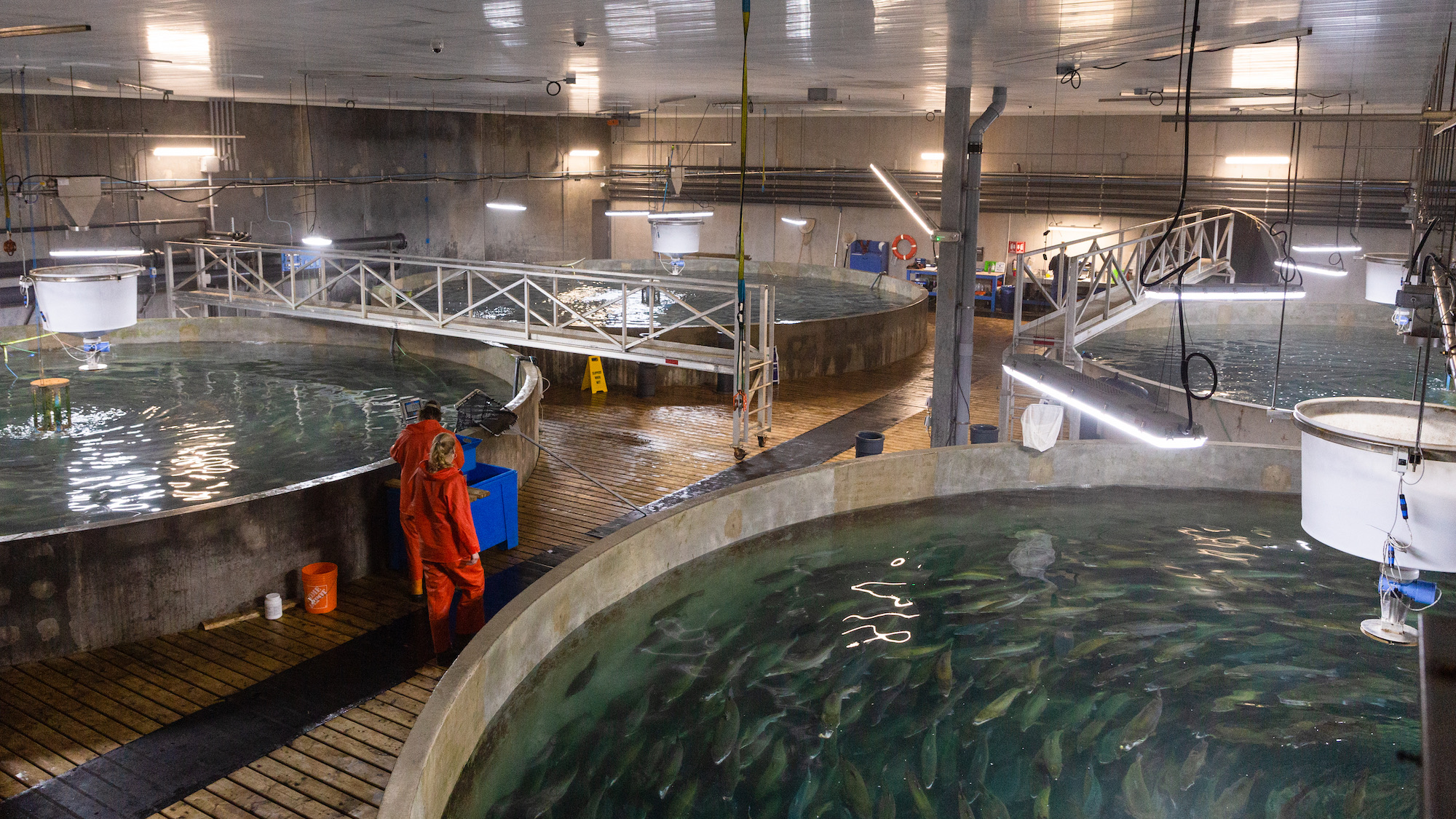 Farmed Atlantic salmon is different from its wild cousin. It was first domesticated in Norway, and has been bred to grow faster.

How Was the Atlantic Salmon Domesticated? 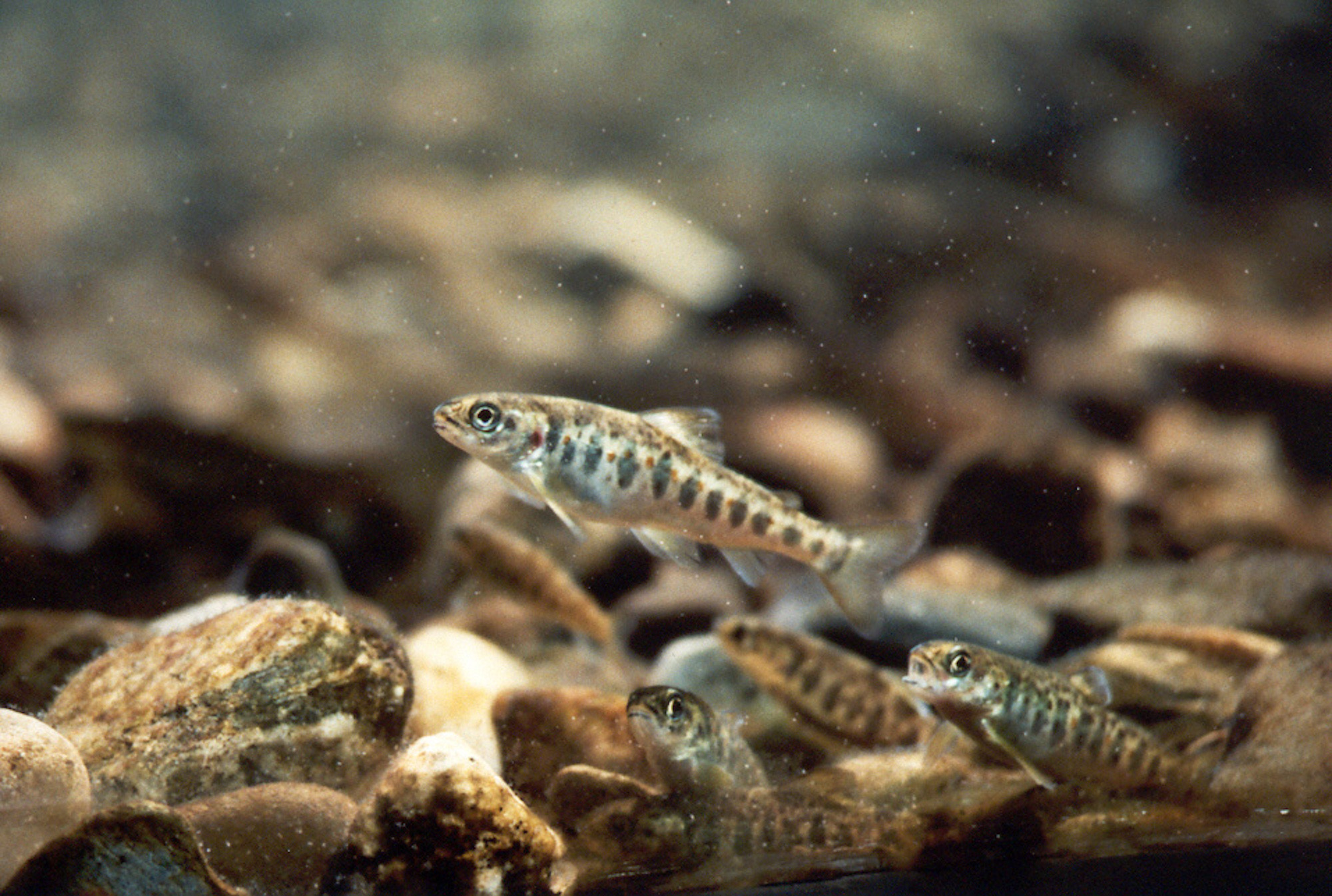 Norwegian scientists and fish farmers selected and bred salmon for desired traits, such as rapid growth. After several generations and a lot of crossbreeding, they had a species of salmon better suited to farming.

Can You Tell the Difference? 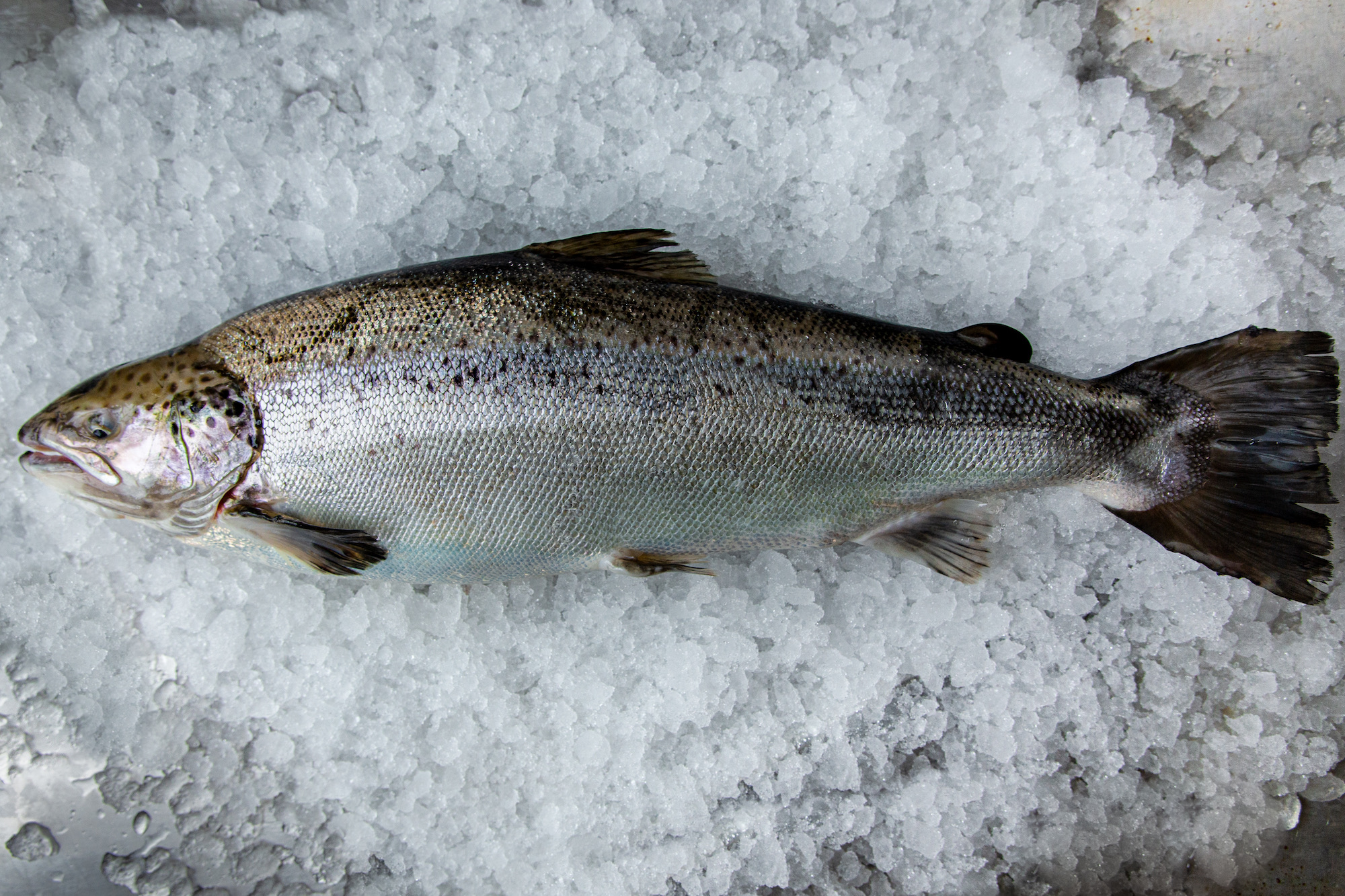 Wild Atlantic salmon tend to look leaner, and are more muscular than farmed salmon. They often have a lower fat content.